#RMadhavan in an exclusive full interview with Bollywood Hungama’s Faridoon Shahryar talks about his upcoming film #RocketryTheNambiEffect based on the life of #NambiNarayanan. S. Nambi Narayanan (born 12 December 1941) is an Indian aerospace engineer who worked for the Indian Space Research Organisation. He was awarded the Padma Bhushan, the third-highest civilian award by the Government of India, in 2019. He was instrumental in developing the Vikas engine that would be used for the first PSLV that India launched. As a senior official at the Indian Space Research Organisation (ISRO), he was in-charge of the cryogenics division. In 1994, he was falsely charged with espionage and arrested. The charges against him were dismissed by the Central Bureau of Investigation (CBI) in April 1996, and the Supreme Court of India declared him not guilty in 1998. He also talks about his co-stars #Suriya and #ShahrukhKhan, while mentioning that people compared him with #SRK because of the stammering resemblance. He shares that his wife is a huge fan of #ShahRukhKhan. He talks about his latest web series #Decoupled. He also tells us why the data that is being fed to us on #Twitter is so convoluted. He says that #StevenSpielberg became an engineer and started thinking about futuristic sci-fi films meanwhile we were busy making ordinary cinema at that time. He also says that #Mangalyaan was possible because scientists used Indian almanac, the #Panchang which most accurate. He replies to interesting rapid-fire questions on his upcoming film #Rocketry, #3Idiots, #ShahRukhKhan, #Suriya, #AamirKhan, #RajkumarHirani, #SharmanJoshi, #VikramVedha, #HrithikRoshan, #SaifAliKhan, #Pathaan, #Jawan, #Dunki and much more. Don’t miss!

Also, do not forget to subscribe to Bollywood Hungama:
https://www.youtube.com/user/hungama?sub_confirmation=1 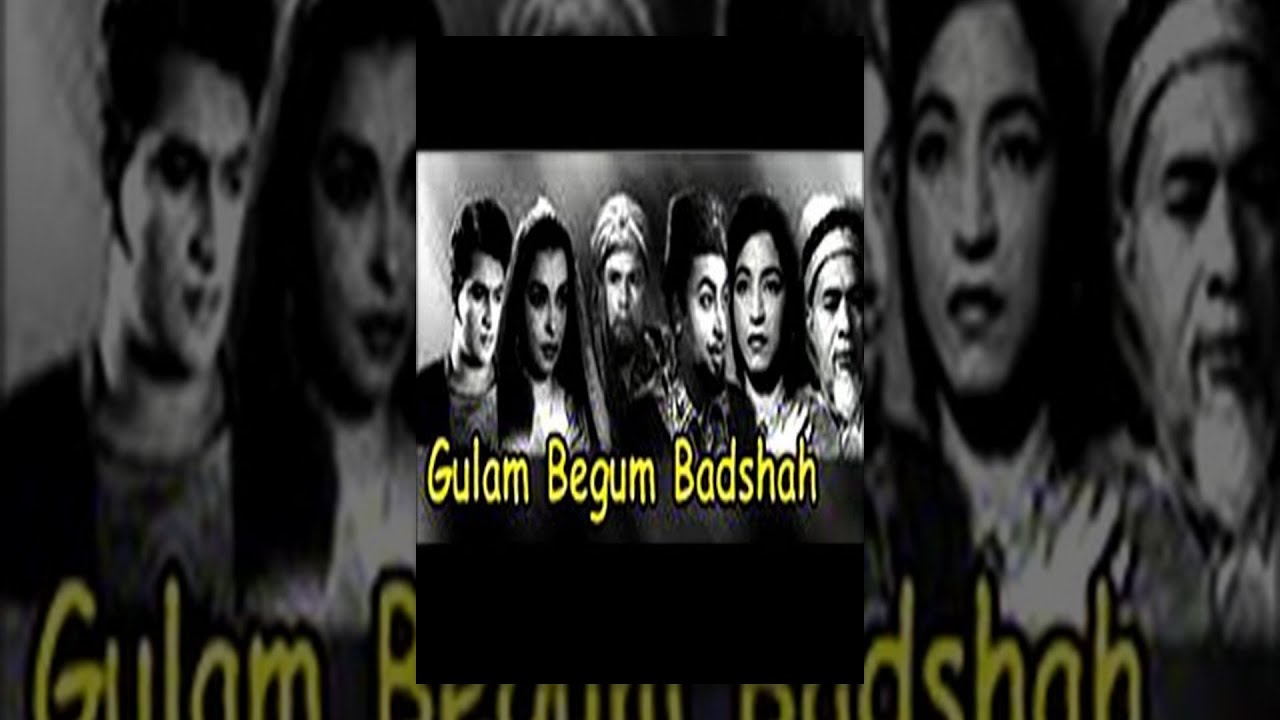 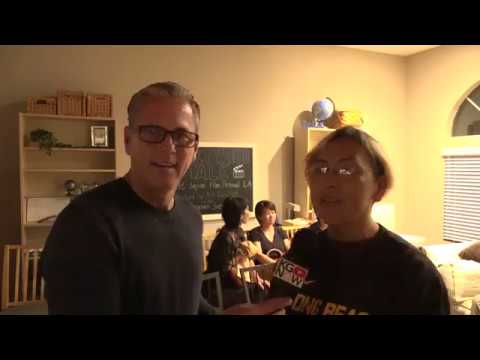 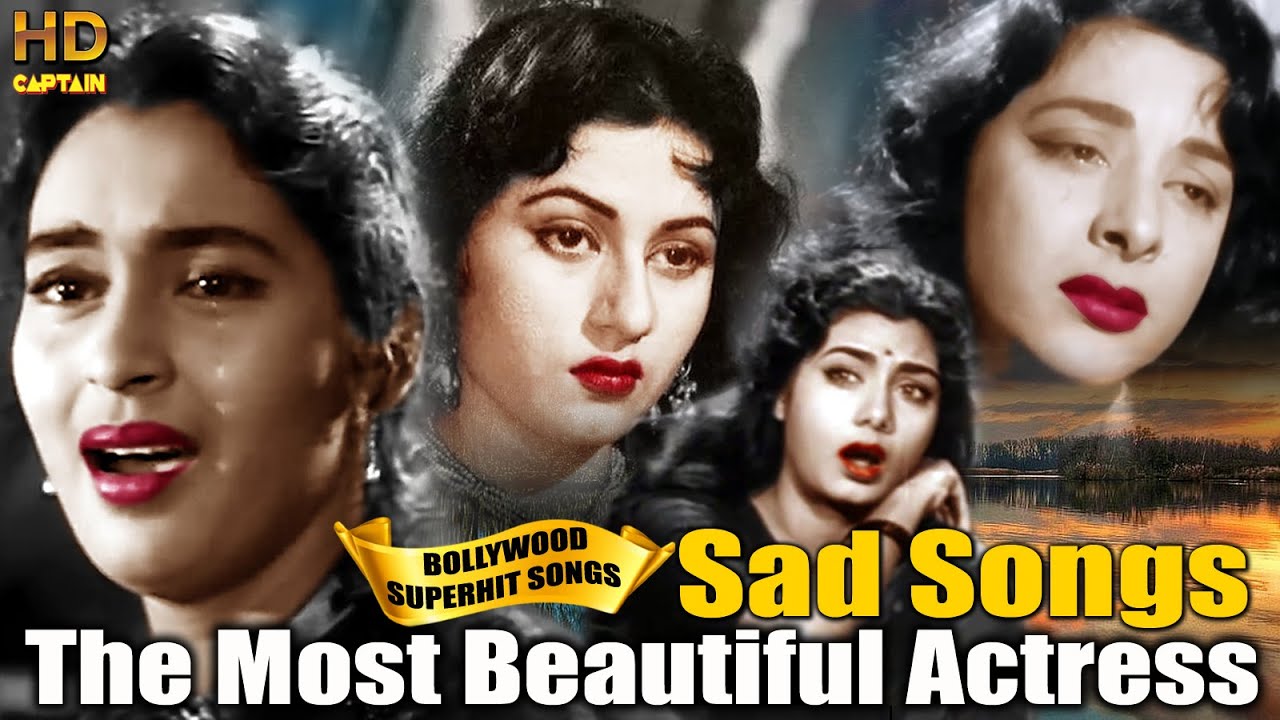 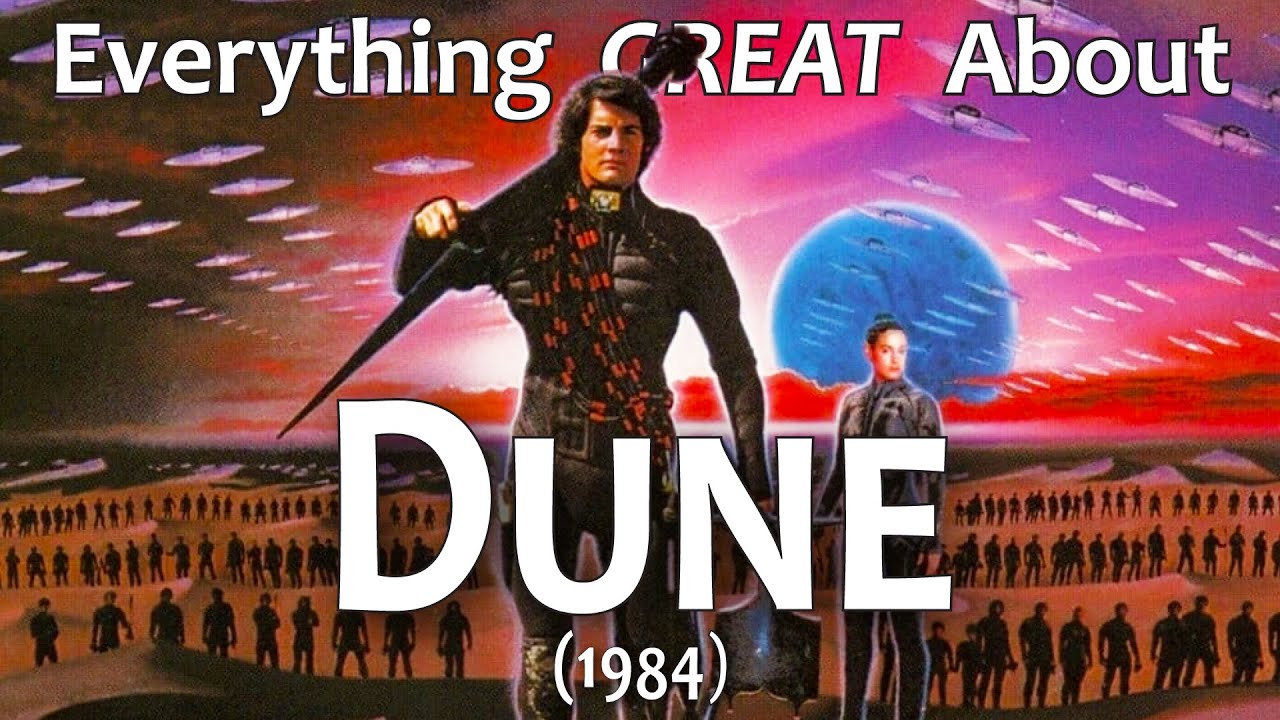