A man marries a beautiful wife, but decides to go out and experience as many sexual conquests as possible, with unusual and often hilarious results. Meanwhile, his wife is forced to enter a brothel and work as a prostitute.

New prostitutes Susan, Fanny and Chinyun are inducted into the Fragrance House brothel where they are trained in the ways of lovemaking by their veteran madam Tall Kau.

As a conceited scholar of the Ming Dynasty, Wei Yangsheng believes that since life is short, one should pursue the ultimate sexual pleasure as time allows. 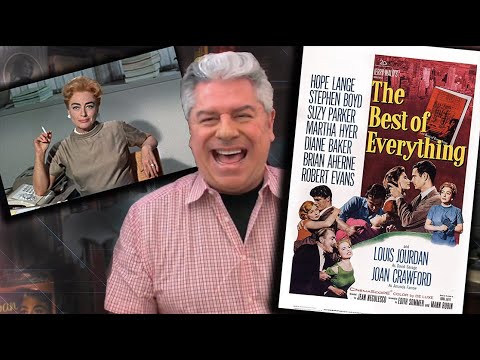 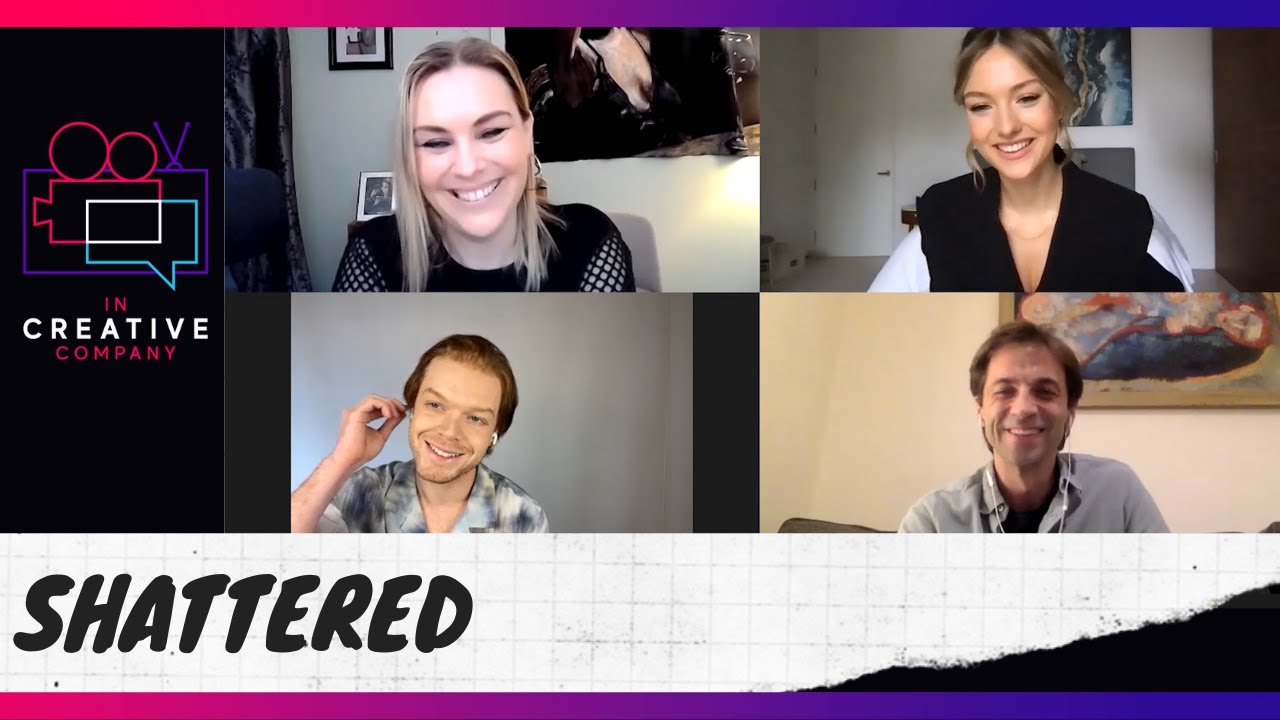 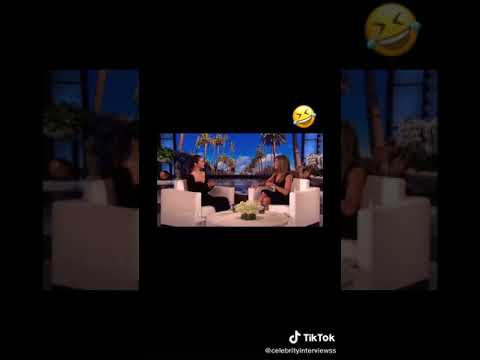 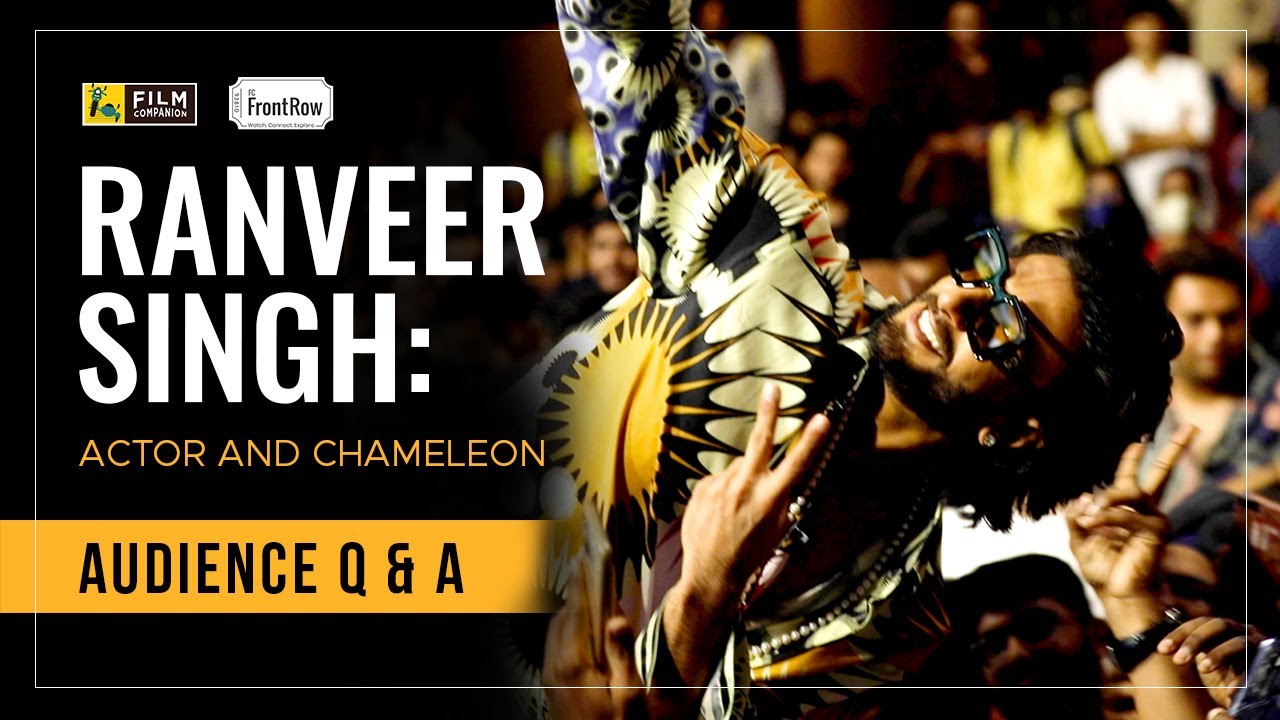