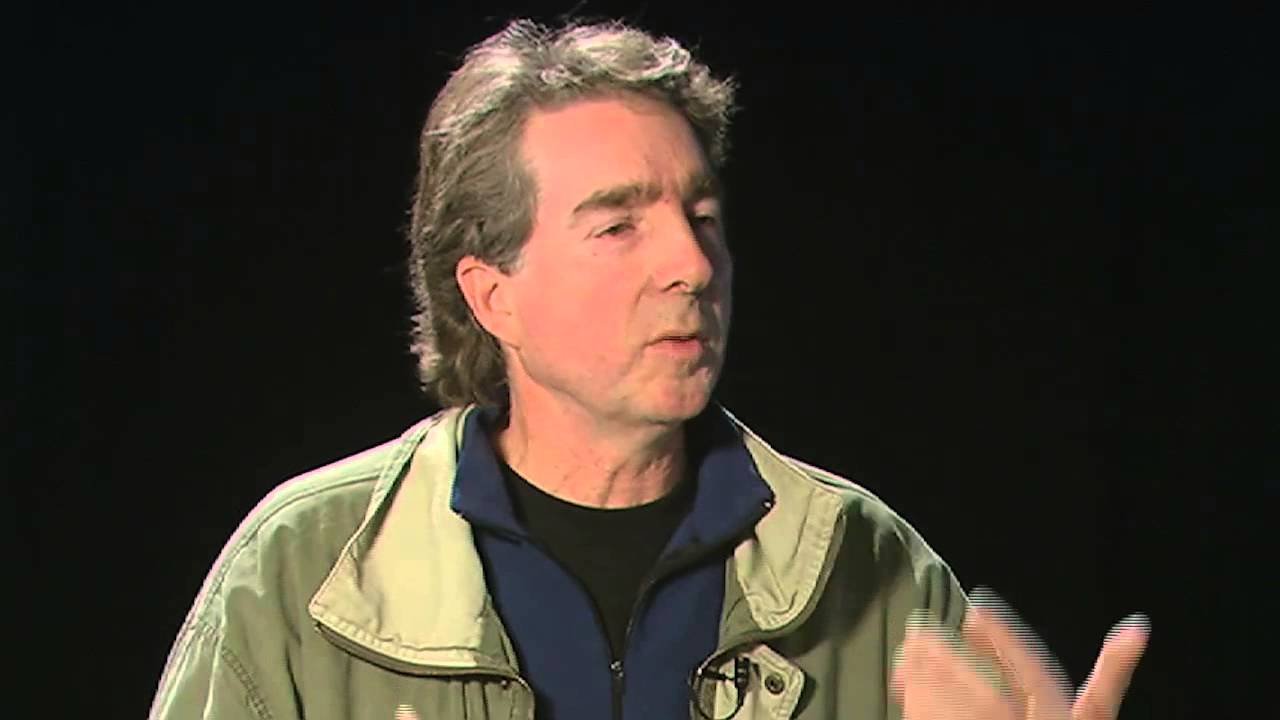 Originally aired 01/27/2011 – Film critic Robert Horton speaks with “Back the the Garden” director Kevin Tomlinson about revisiting his hippie subjects 20 years after originally documenting their lifestyle, how much of their worldview has become part of mainstream, and more. 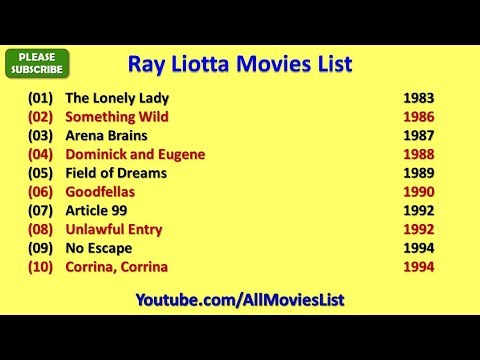 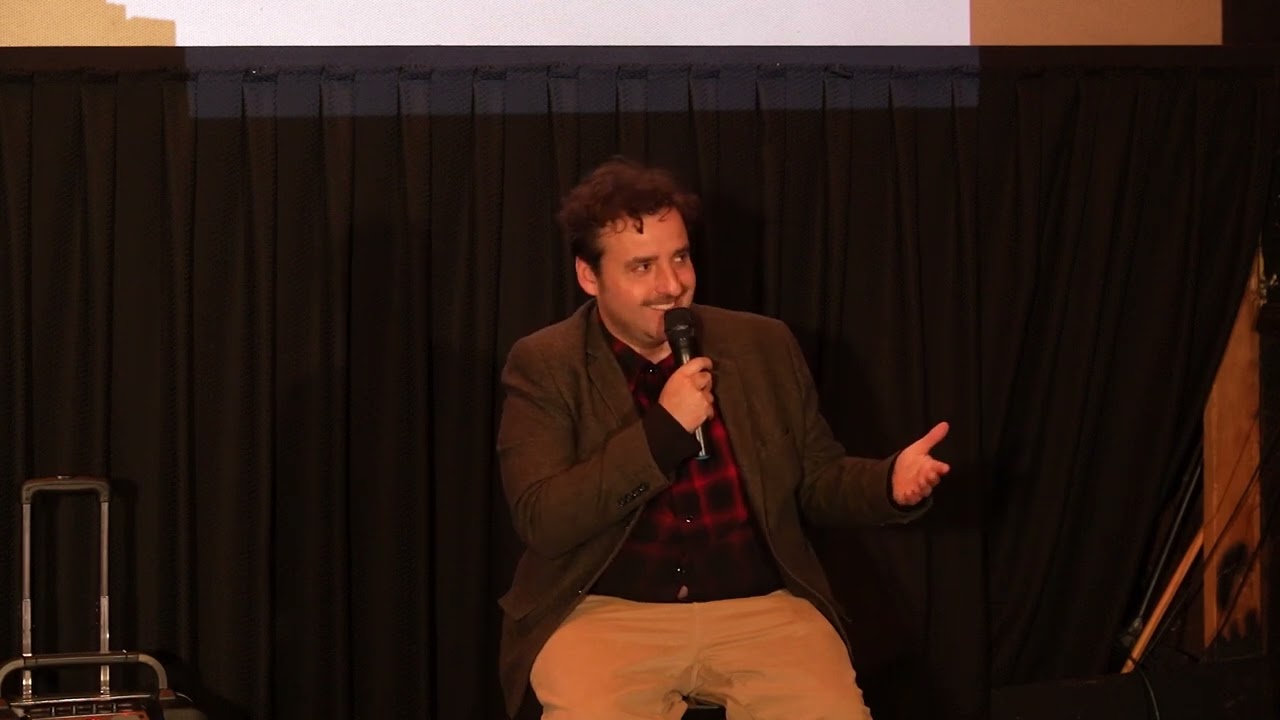