(11 Feb 2016) STREEP: ‘WE’RE ALL AFRICANS REALLY’
The Berlin International Film Festival became embroiled in the debate about diversity in the movie industry Thursday (11 FEB. 2016), with jury president Meryl Streep dismissing questions about the all-white panel by telling reporters that “we’re all Africans really.”
Streep, who heads a festival film jury for the first time, said she was committed to equality and inclusion “of all genders, races, ethnicities, religions.”
The seven-member jury also includes German actor Lars Eidinger, British film critic Nick James, French photographer Brigitte Lacombe, British actor Clive Owen, Italian actress Alba Rohrwacher and Polish director Malgorzata Szumowska.
The question of diversity was raised three times during the jury’s opening news conference. It follows the Academy of Motion Picture Arts and Sciences’ announcement last month that it was changing its membership rules following uproar over the all-white nominee list for this year’s acting Oscars.
Asked by an Egyptian reporter whether she understood films from the Arab world and North Africa, Streep said that while she didn’t know much about the region, “I’ve played a lot of different people from a lot of different cultures.”
“There is a core of humanity that travels right through every culture, and after all we’re all from Africa originally,” she said. “You know, we’re all,” she added, pausing, “Berliners, we’re all Africans really.”
The festival opens Thursday with the Coen brothers’ comedy “Hail, Caesar!” starring George Clooney and Josh Brolin.
Eighteen movies are in contention for the Golden Bear prize at the festival, which is in its 66th edition this year and runs Feb. 11-21.
Festival director Dieter Kosslick said recently that many movies at this year’s event address “the search for happiness” and “migration in the world in very varying forms.”

You can license this story through AP Archive: http://www.aparchive.com/metadata/youtube/5100e15b8fa3aed3debbb7221a8862fe 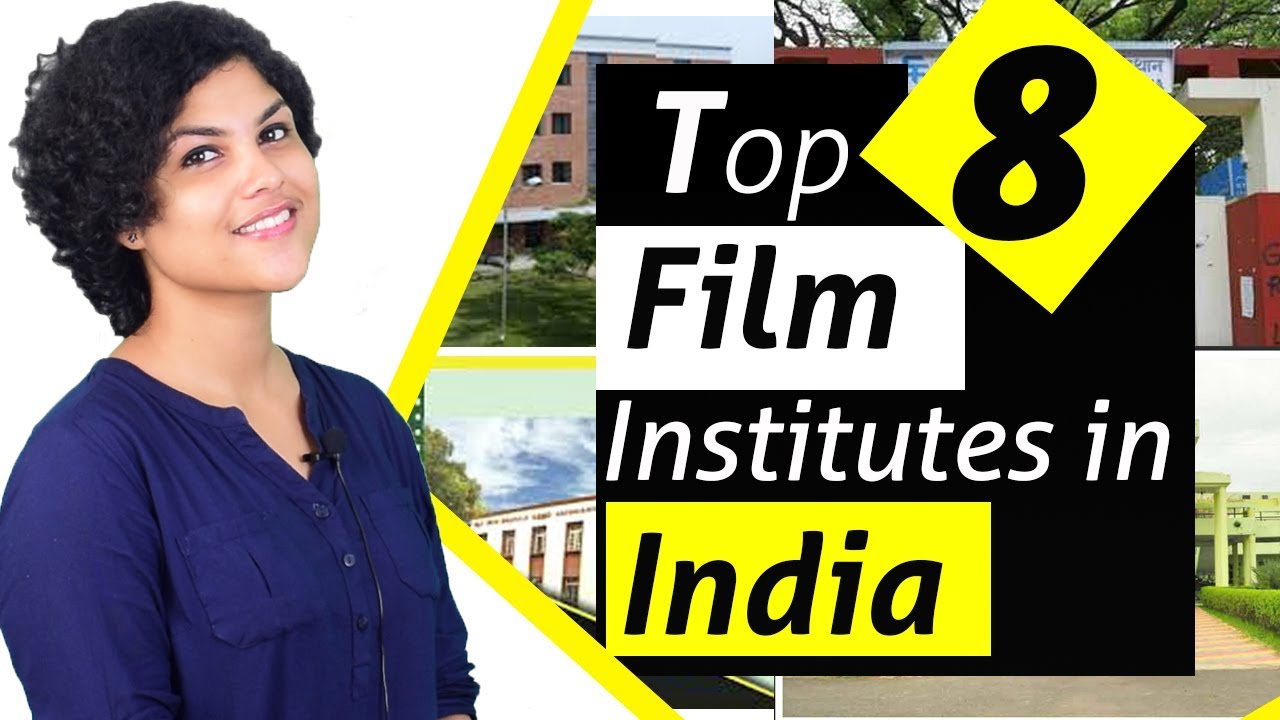 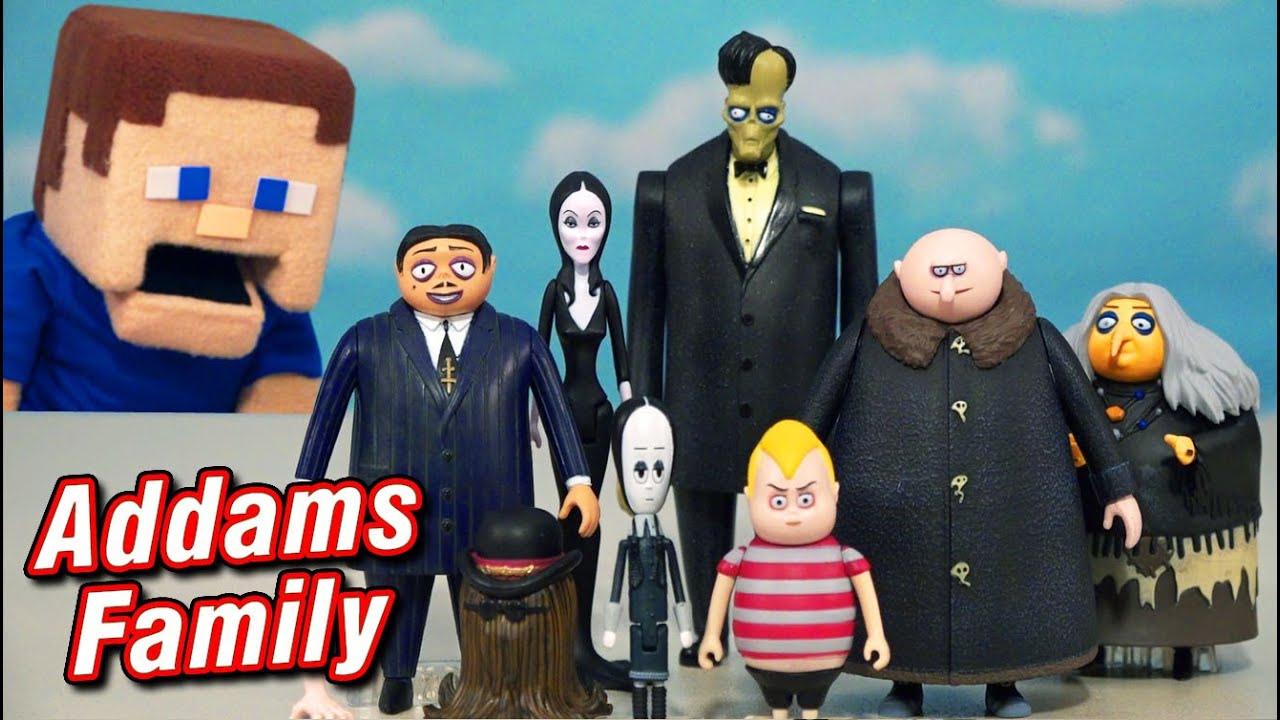 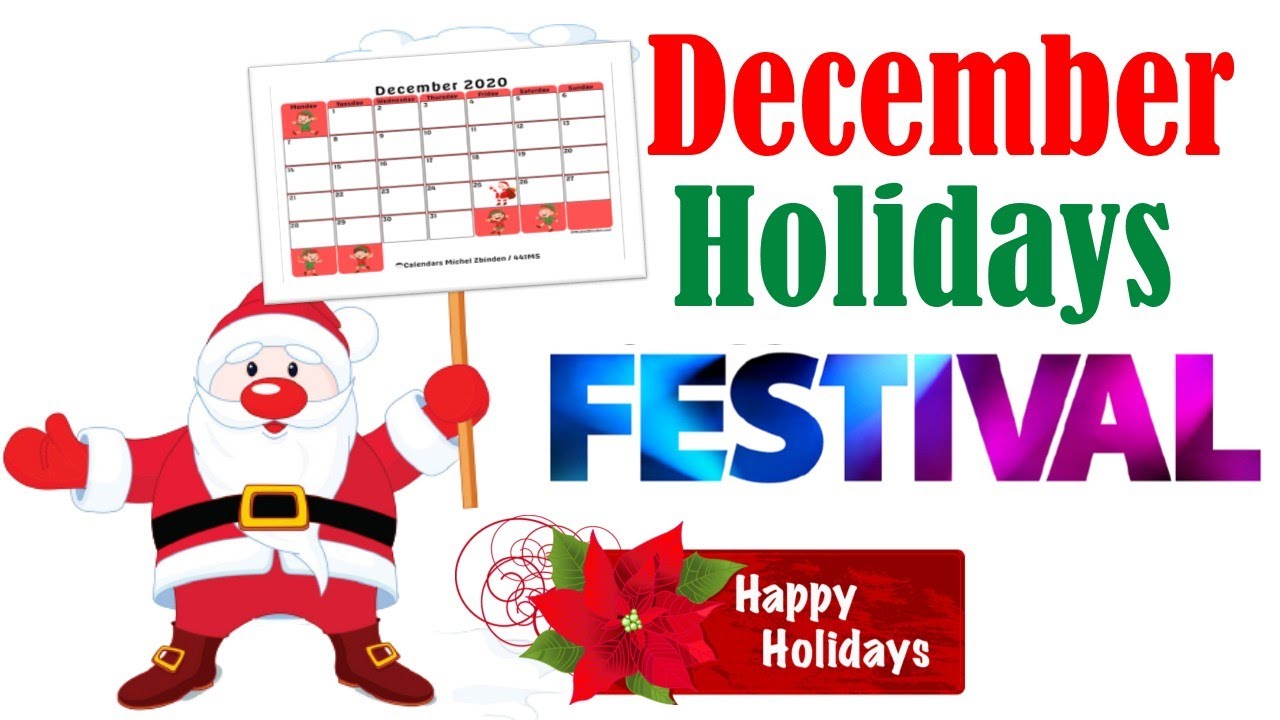