“How does Ferdinand Marcos Jr, the son of a dictator, who was ousted in a people power revolt 36 years earlier, how can history have been changed so drastically? With the help of social media platforms.”
Maria Ressa, journalist and Noble laureate.

Ferdinand Marcos Jnr, the son of his dictator father Ferdinand Snr, is poised to become the next President of the Philippines.

Once synonymous with corruption and authoritarianism, the Marcos family is restoring its once tarnished reputation.

So how did this miraculous makeover happen?

Reporter Bonny Symons-Brown visits the Philippines on the eve of momentous national elections to find out how Bongbong Marcos became so popular his rivals barely stand a chance.

She finds a nation deeply divided over its recent political history.

Ferdinand Marcos ruled the country for two decades with an iron fist, imposing martial law, even jailing and torturing his political opponents.

The President and his glamourous, powerful wife Imelda Marcos flaunted their lavish lifestyle as they stole billions from the nation’s coffers.

In 1986, they were forced out of the country by a ‘People Power’ revolution but today many Filippinos have forgotten why and forgiven the family.

“I think people get tired of the mudslinging against the Marcoses, and people now realise that the best president and the best administration we had was President Marcos”, says Larry Gadon, a senatorial candidate on Marcos Jr’s ticket.

He dismisses the stories of torture and human rights abuses under martial law as ‘propaganda’.

But Cristina lived it. A member of the underground residuring the martial law years, she was picked up by soldiers, interrogated and tortured.

“We have to continue to tell the story so that it doesn’t happen again”, she says. Journalist and Nobel Laureate Maria Ressa says part of the problem is the massive spread of disinformation online.

“What social media has done is to spread lies faster than facts,” she tells Symons-Brown. “And this will help pave the way for a win.”

This is a timely and unsettling story about how the powerful weapon of social media can be deployed to rewrite history.

About Foreign Correspondent:
Foreign Correspondent is the prime-time international public affairs program on Australia’s national broadcaster, ABC-TV. We produce half-hour duration in-depth reports for broadcast across the ABC’s television channels and digital platforms. Since 1992, our teams have journeyed to more than 170 countries to report on war, natural calamity and social and political upheaval – through the eyes of the people at the heart of it all.

Contributions may be removed if they violate ABC’s Online Terms of Use http://www.abc.net.au/conditions.htm (Section 3). This is an official Australian Broadcasting Corporation YouTube channel 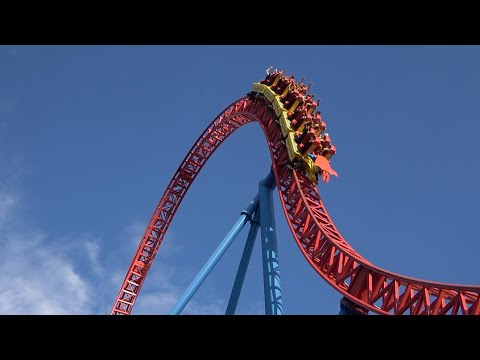 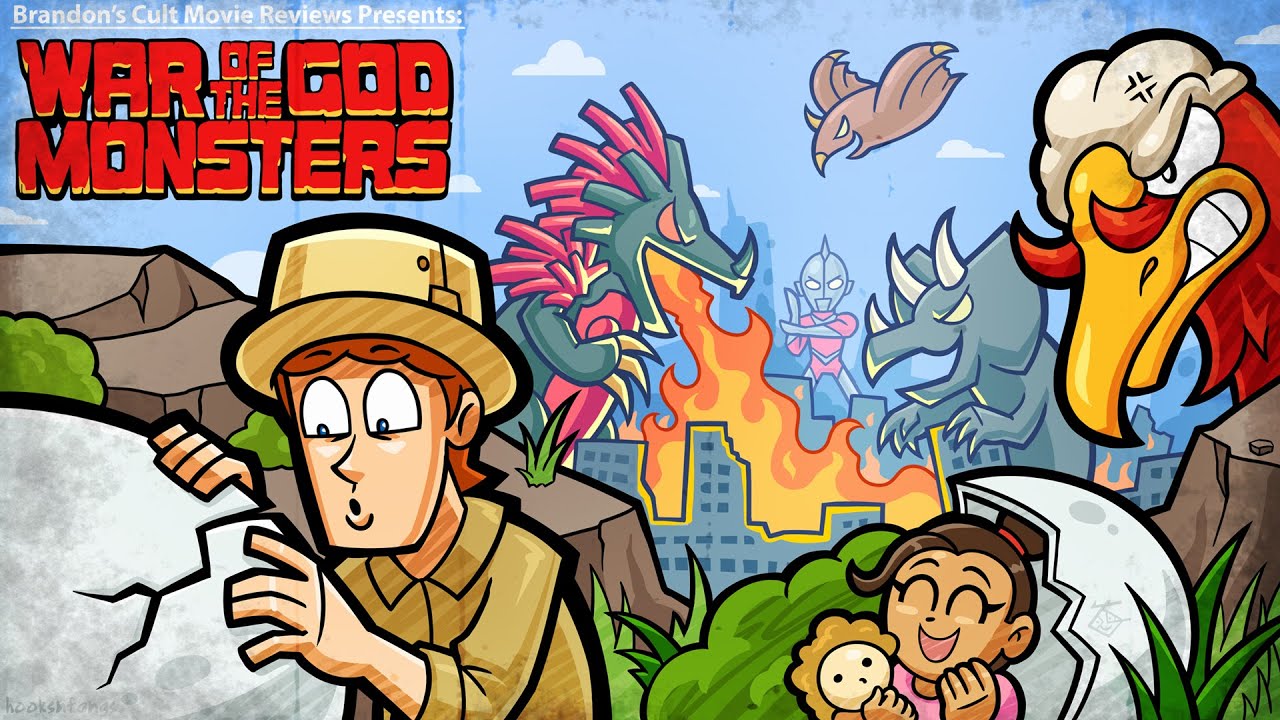