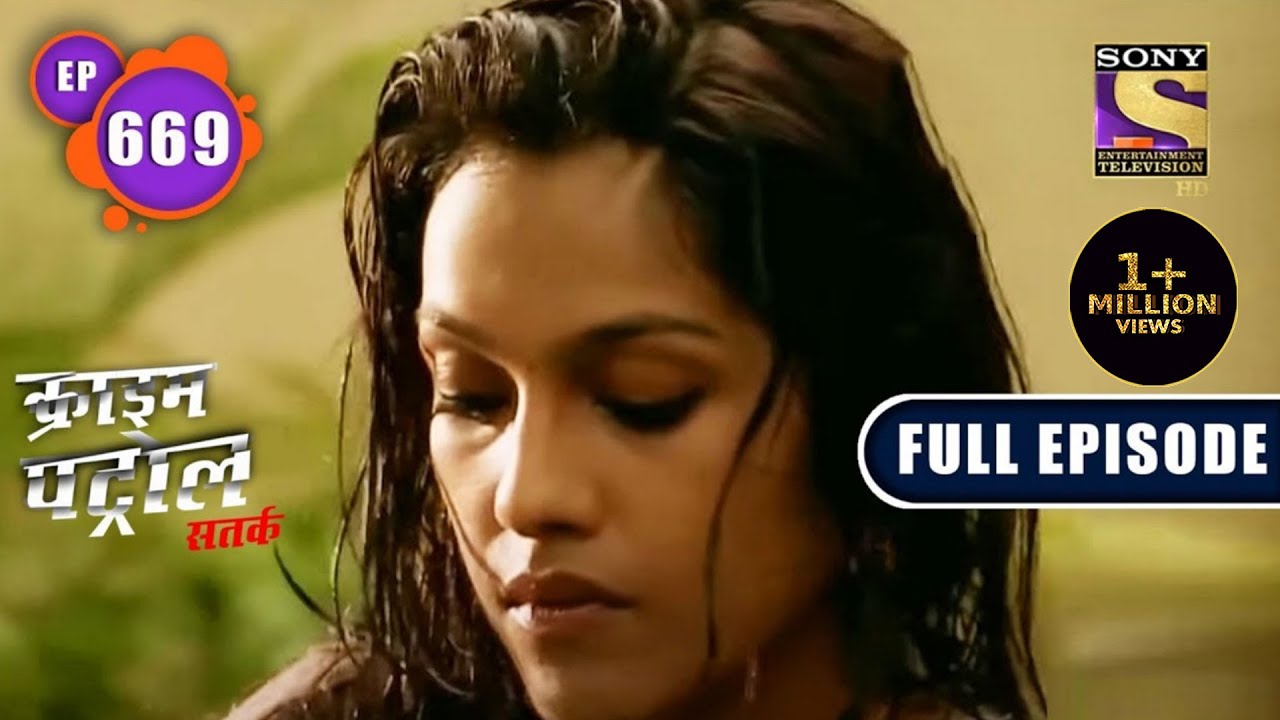 Episode 669: Rich Influence
—————————————
Three guys come into a hospital carrying their friend who got shot in the head. They scream for the doctor and when the doctor comes he declares him dead. The friends are heartbroken and inform his mother. When the police come, the friends inform them that they just overtook a car and the guy in the car started shooting at them in which their friend died. The guy shooting belongs to a rich political family. Watch the episode to know more.

About Crime Patrol :
———————————
Crime Patrol will attempt to look at the signs, the signals that are always there before these mindless crimes are committed. Instincts/Feelings/Signals that so often tell us that not everything is normal. Maybe, that signal/feeling/instinct is just not enough to believe it could result in a crime. Unfortunately, after the crime is committed, those same signals come haunting.