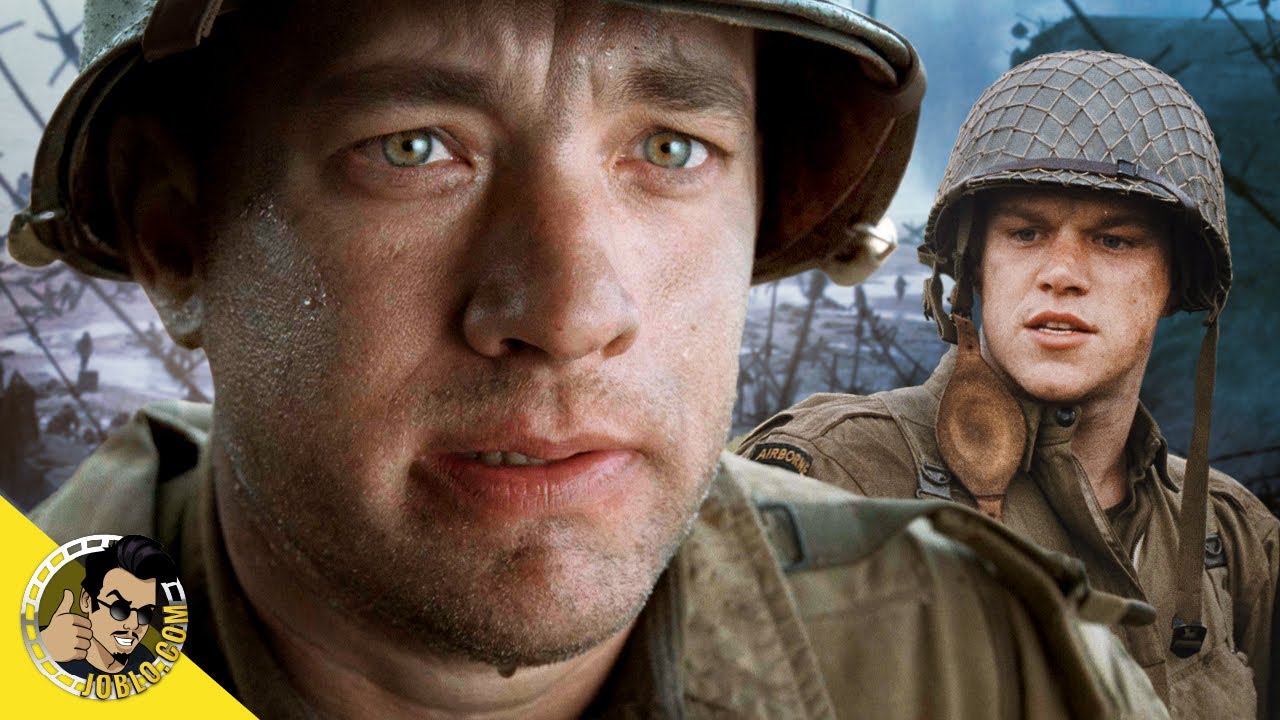 When Saving Private Ryan came out in 1998, it was heralded as one of the most realistic, intense war films ever made. The story of a squad of U.S Army Rangers who, during the Normandy Landings, are sent to find a paratrooper named James Ryan (Matt Damon), whose brothers have all been killed in action. Tom Hanks stars the battle-weary Captain Miller, while he’s supported by a fantastic cast of character actors, including Tom Sizemore, Edward Burns, Giovanni Ribisi, Jeremy Davies, Barry Pepper, Adam Goldberg, a young Vin Diesel, plus small roles from Ted Danson, Dennis Farina, Paul Giamatti, Nathan Fillion and more.

Indeed, the film has gone on to be considered one of Spielberg’s uncontested masterpieces and among the greatest war films ever made. In this special Memorial Day episode of Revisited, we examine how the film came to be, with it initially a project for Michael Bay, who stepped aside after struggling with a take on the material. We examine how Spielberg pushed the boundaries of the MPAA, put his actors through modified ranger training, and how the film went on to be considered a classic. We also dig into the controversial Academy Awards decision, which led to it losing best picture to Shakespeare in Love, which, twenty-four years later, is still considered one of the Academy’s most embarrassing blunders.

Happy memorial day to all veterans watching this, and thank you for your service. This episode of Revisited is written by Cody Hamman, edited by Jeremy Hamley, and narrated by Travis Hopson.