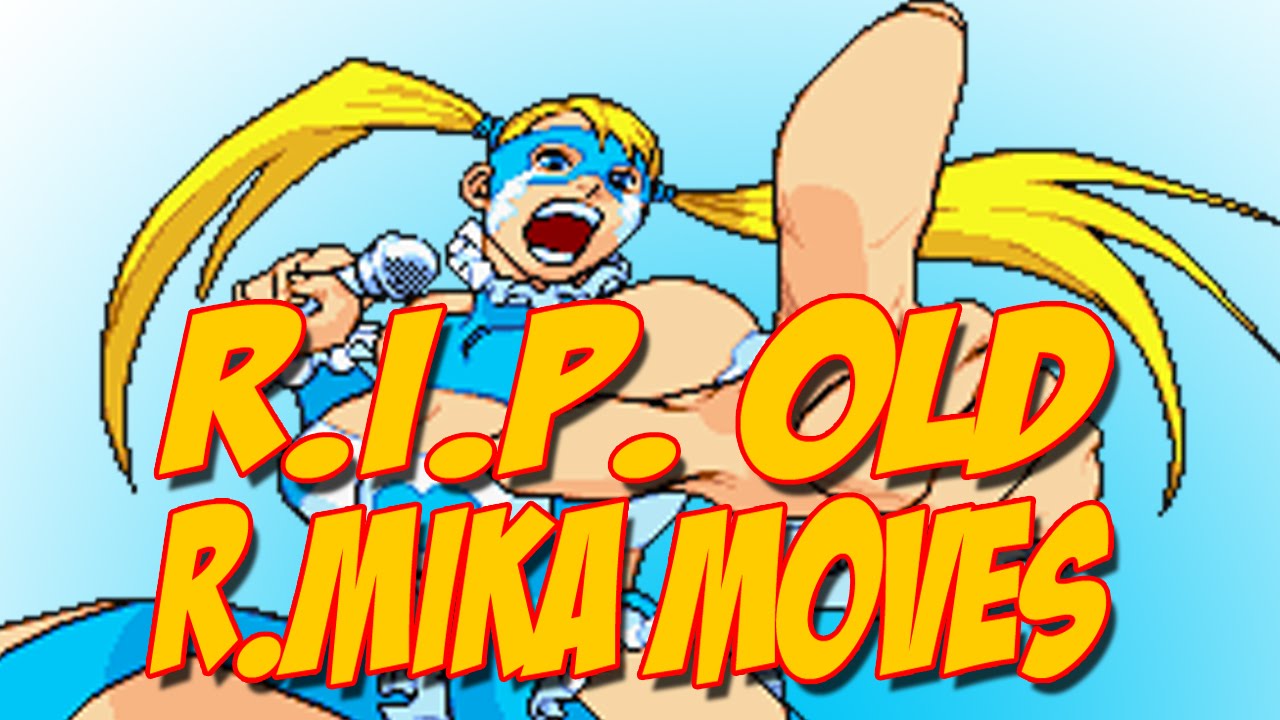 Grab a tissue as we wave a teary goodbye to R.Mika’s old moves :'(

Overall there’s definitely an improvement in her tools. I don’t miss the crouch grab but the running grab could have been awesome (maybe OP) and the loss of a jumping grab is a bit sucky as you need to go all in with the AA grab instead.

They could have made Flying Peach’s hop projectile invulnerable with no hurt-boxes for the legs to make it useful but honestly don’t miss it, Shooting Peach isn’t stupidly unsafe anymore.

This was a real bitch to render, for some reason Vegas kept fucking it up, doesn’t like the Fraps recording. Had to render in chunks then stick the chunks together.

Also I’m aware RIP means “Rest In Peace” and “RIP in peace” is essentially redundant but that’s the joke, in case anyone thinks otherwise 😛

Johnny can't look away when Dr. Spiegel licks his lips at the mention of Willy Wonka