Synopsis:Circa the Mugal rule in Hindustan, Shahjahan, the present emperor is approached by one of his subjects, whose daughter, Ruhi, is so beautiful, that her suitors have killed her to-be grooms, as well as two of her brothers, who came to her aid. He now seeks the Emperor’s assistance. Appalled at this, the Emperor confers with his Queen, Mumtaz, and upon her advise asks the father to bring his daughter to be a guest of the palace, and it is from here that a suitor will be chosen by none other than his royal majesty himself. The father does as asked, but one of the Queen’s aide is troubled by Ruhi’s august presence, that she fears that the Emperor may take a liking to her, and make her his begum. She plots a devious scheme so that Ruhi is promised to get married to Shiraz. The matter gets quite complicated as Ruhi has already been promised to Sohail. The Emperor and his Queen are so perturbed by this situation, that both become ill. The situation is resolved when Sohail decides to give Ruhi up so that she can marry Shiraz – but not until Mumtaz tragically passes away. Devastated and heart-broken by her death, Shah Jahan feels that she can be made immortal by the building of a royal tomb, and asks Shiraz to come up with such a Mahal. Watch as events begin to unfold, that will finally give rise to one of the seven wonders of the world – The Taj Mahal. 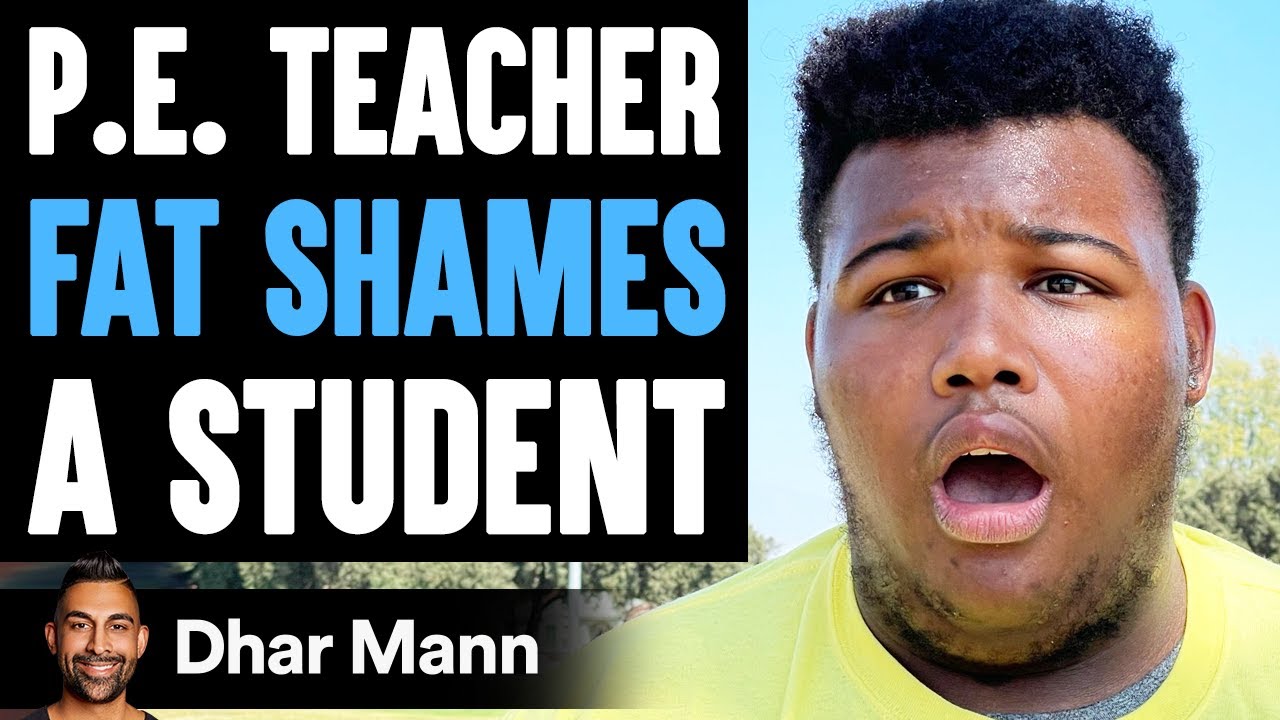 P.E. Teacher FAT SHAMES A Student, He Lives To Regret It | Dhar Mann 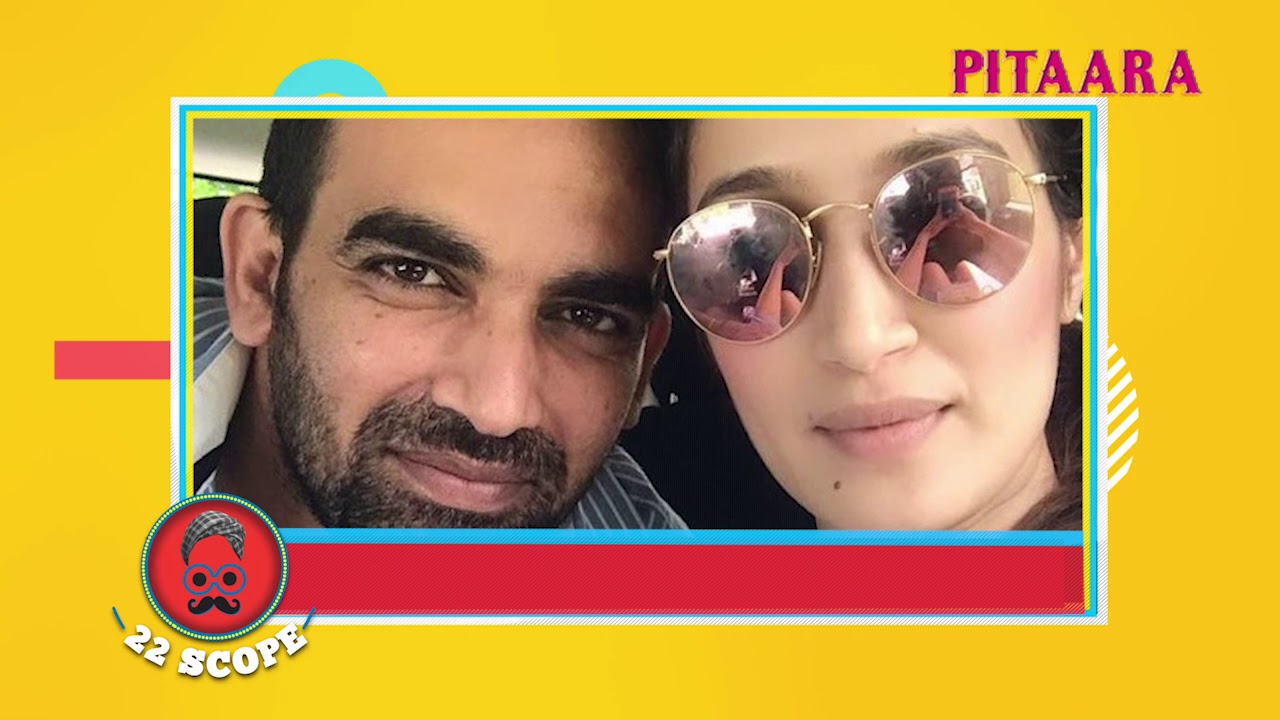 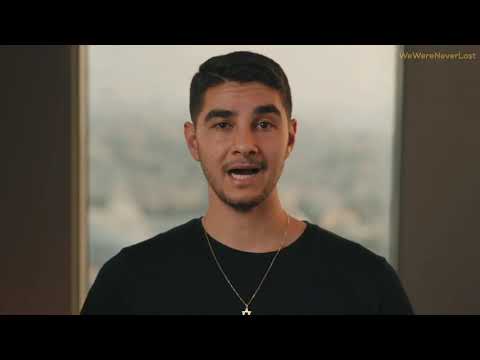 The 3 Israeli Filmmakers Abducted in Nigeria Shared their Experiences in DSS Custody.