Kim Kardashian is single but not in a rush to mingle, although she shares where she might be looking when the time is right. After, Kim recalls the time her mom, Kris Jenner, basically took over her first major photoshoot with Karl Lagerfeld. And “The Kardashians” star tells James what her experience has been like in law school and how she plans to put her degree to work.

Watch The Late Late Show with James Corden weeknights at 12:35 AM ET/11:35 PM CT on CBS and streaming on Paramount+.

—
Each week night, THE LATE LATE SHOW with JAMES CORDEN throws the ultimate late night after party with a mix of celebrity guests, edgy musical acts, games and sketches. Corden differentiates his show by offering viewers a peek behind-the-scenes into the green room, bringing all of his guests out at once and lending his musical and acting talents to various sketches. Additionally, bandleader Reggie Watts and the house band provide original, improvised music throughout the show. Since Corden took the reigns as host in March 2015, he has quickly become known for generating buzzworthy viral videos, such as Carpool Karaoke.” 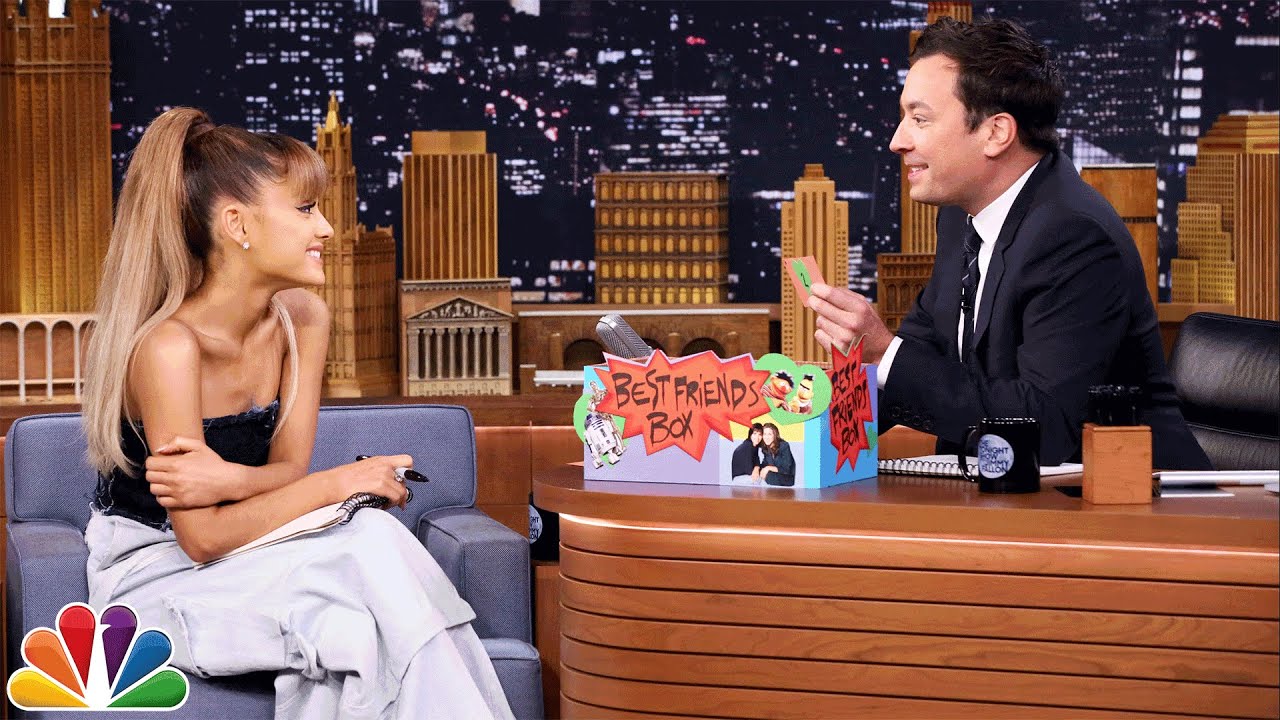 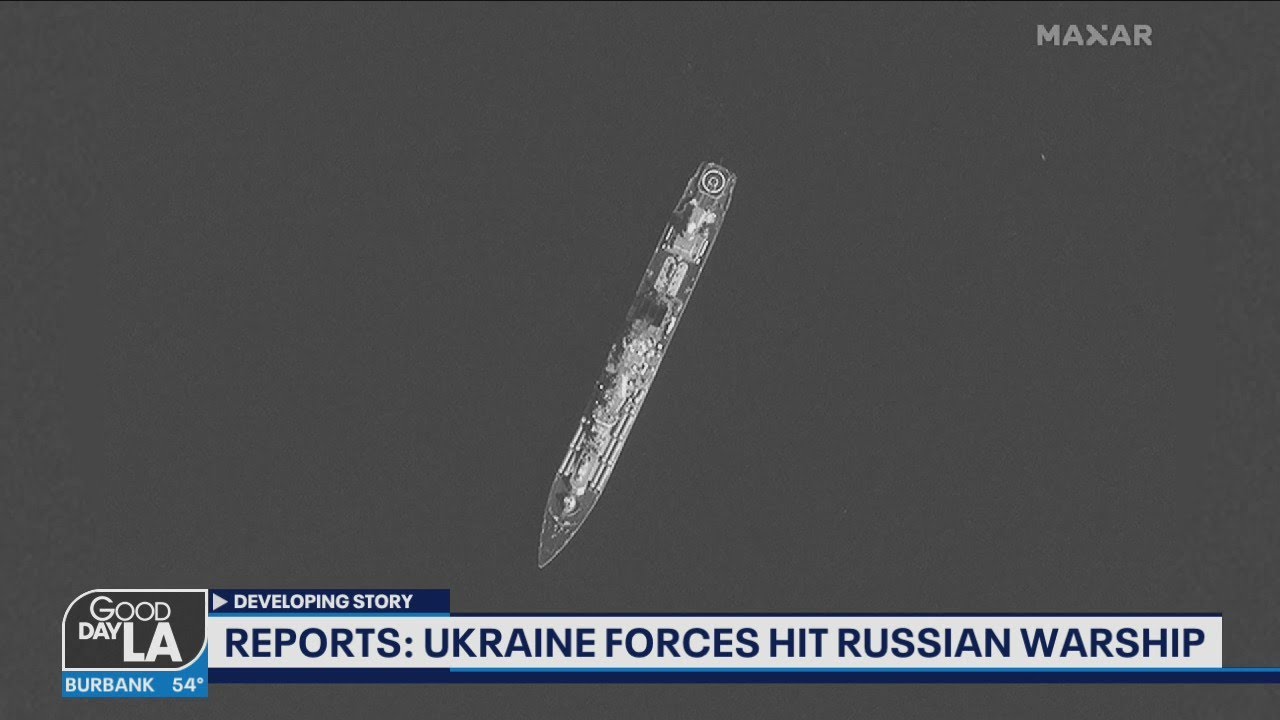 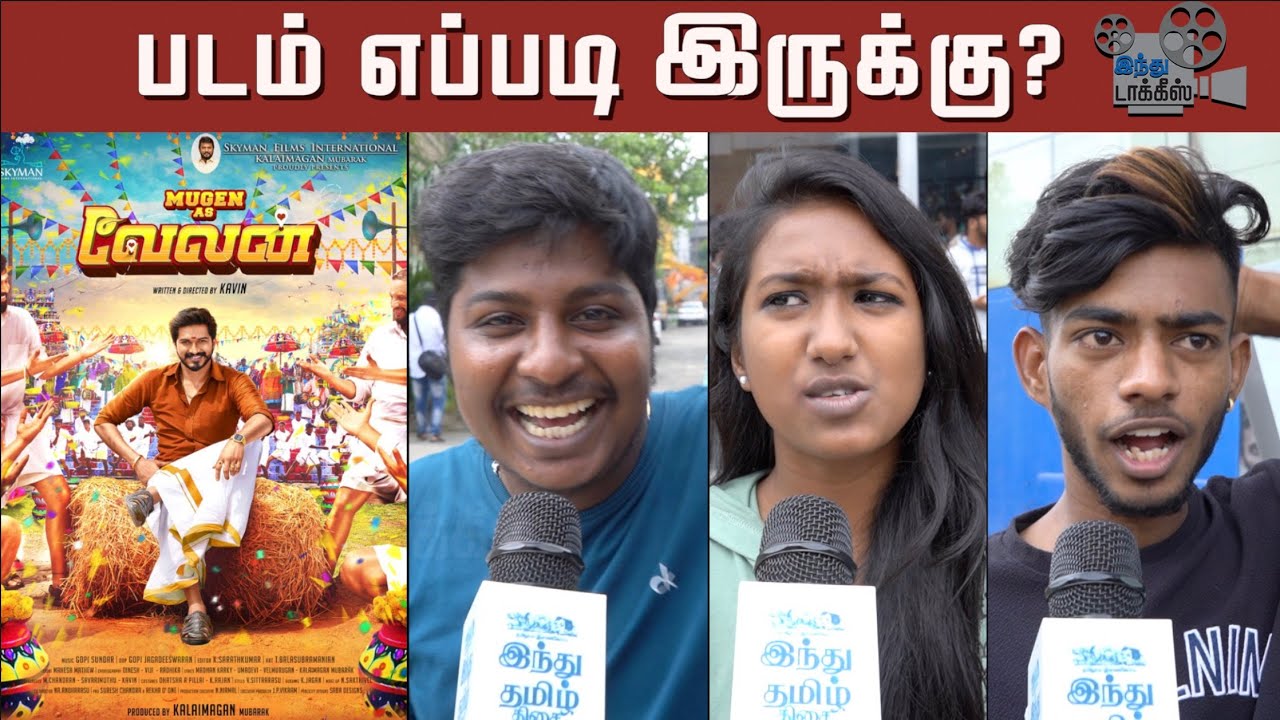 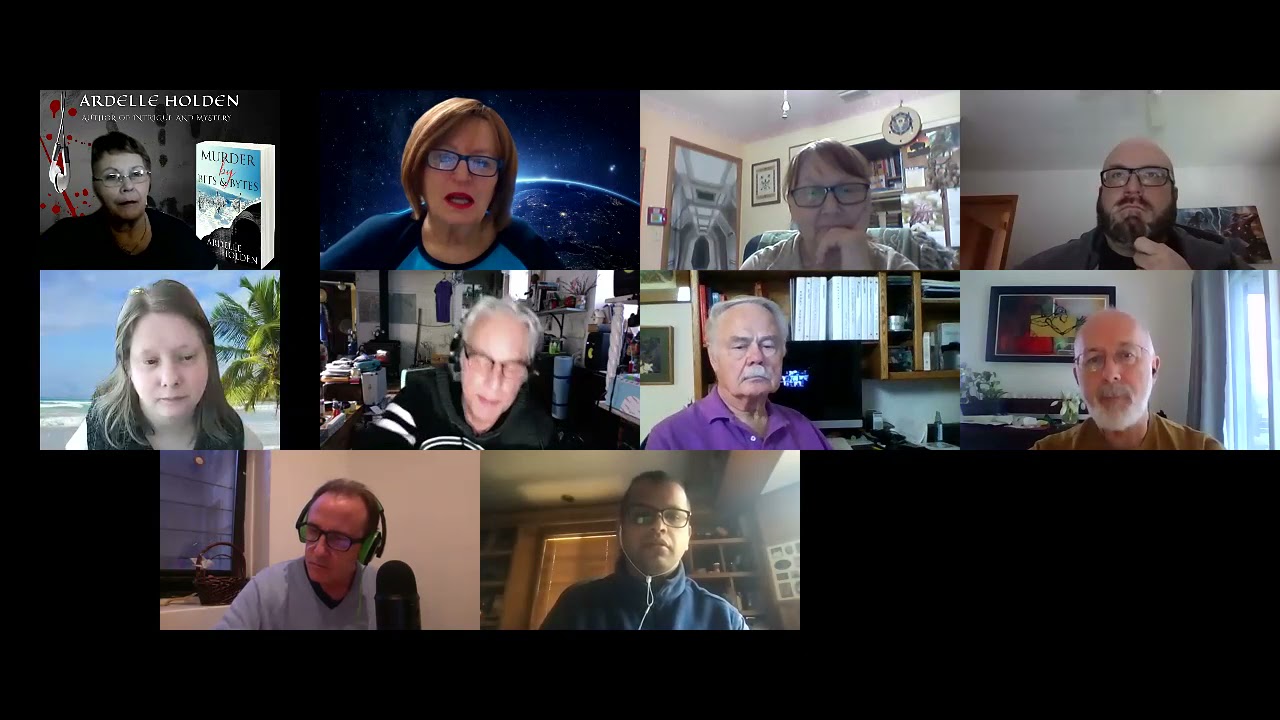