In preparation for Star Wars Episode VII: The Force Awakens, WhatTheFlick will review ALL 6 Star Wars movies in order before the December 18 release.

See what other critics are saying: http://www.rottentomatoes.com/m/star_wars/

Nineteen years after the formation of the Empire, Luke Skywalker is thrust into the struggle of the Rebel Alliance when he meets Obi-Wan Kenobi, who has lived for years in seclusion on the desert planet of Tatooine. Obi-Wan begins Luke’s Jedi training as Luke joins him on a daring mission to rescue the beautiful Rebel leader Princess Leia from the clutches of the evil Empire. Although Obi-Wan sacrifices himself in a lightsaber duel with Darth Vader, his former apprentice, Luke proves that the Force is with him by destroying the Empire’s dreaded Death Star. 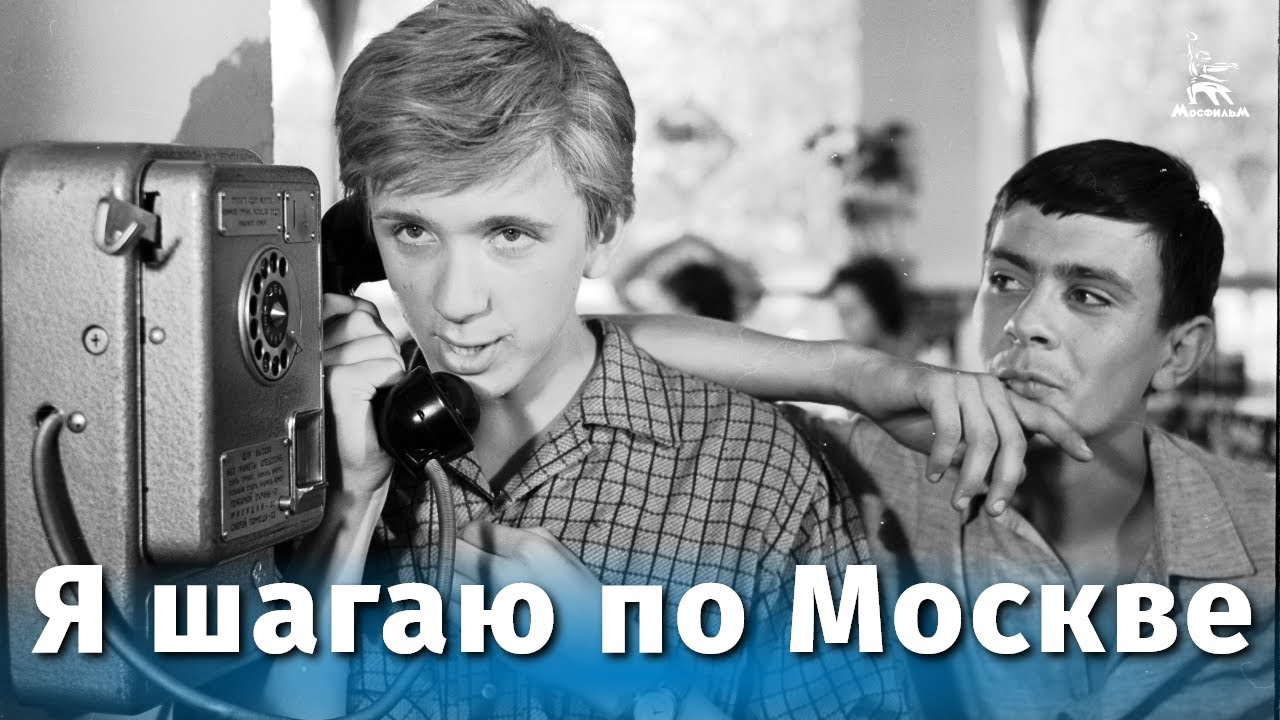 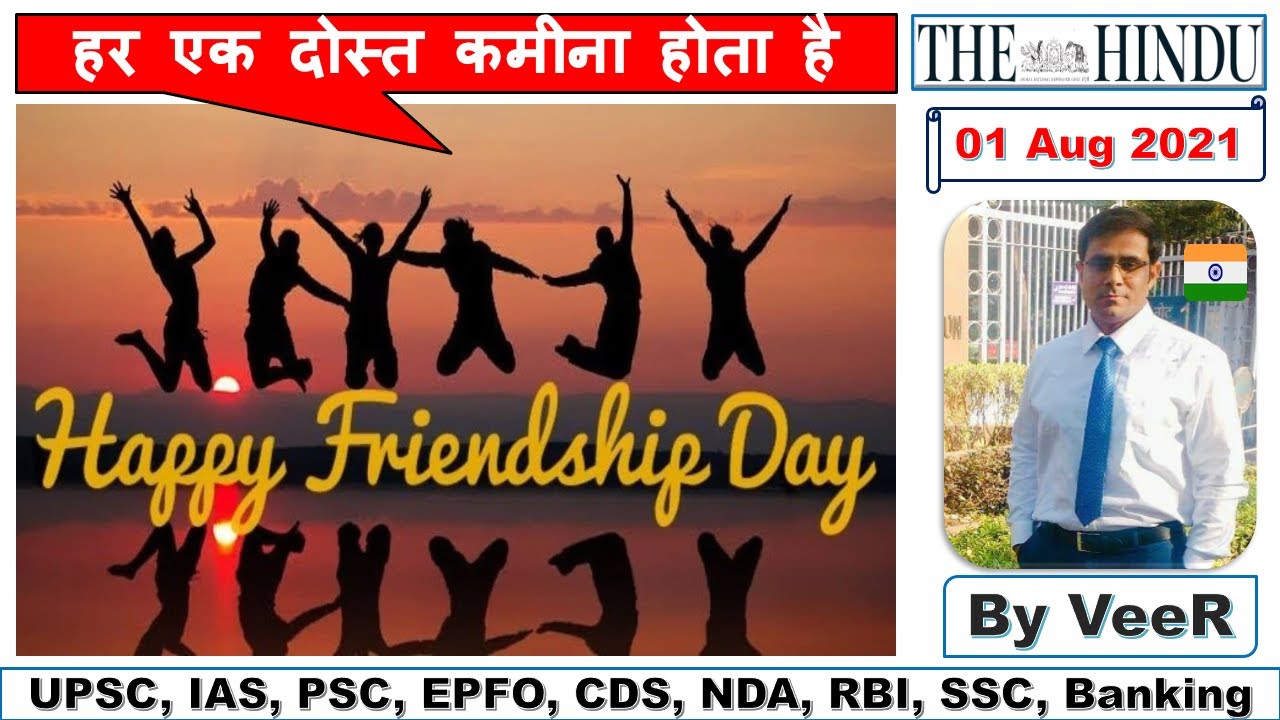 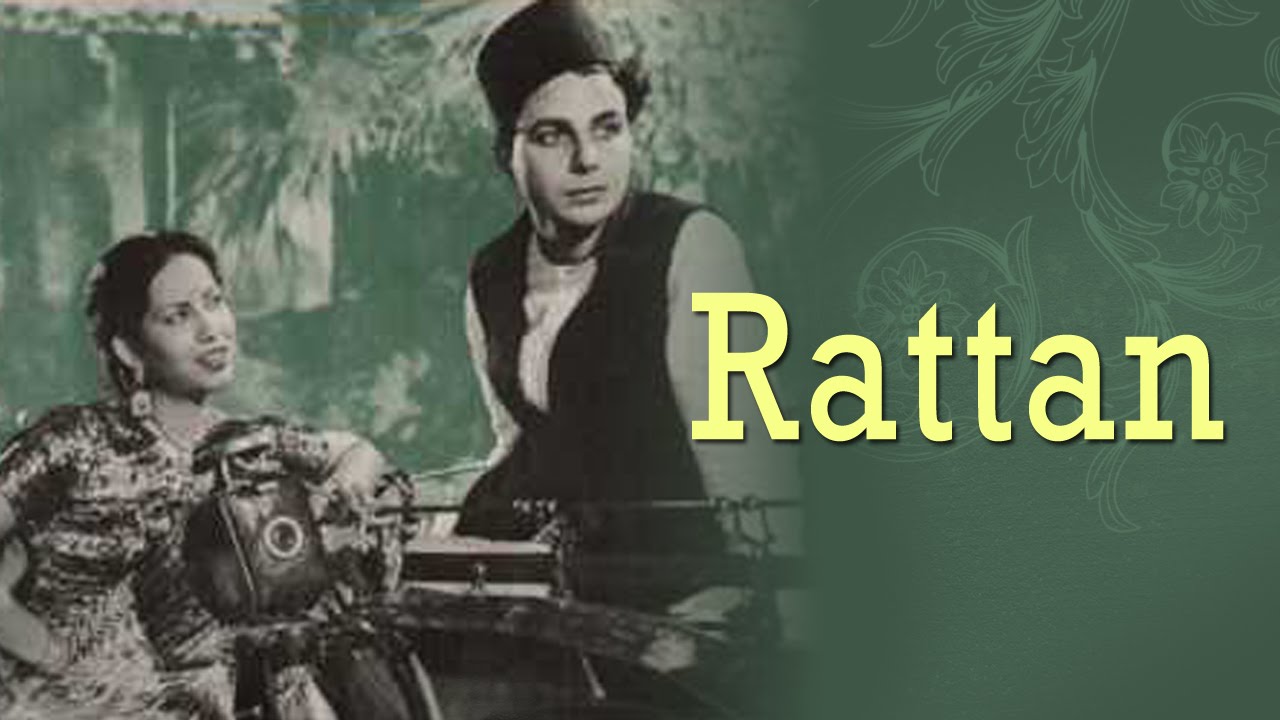 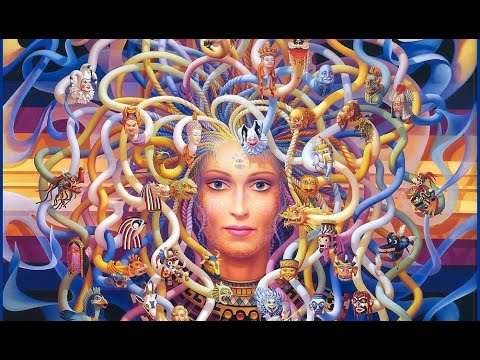