My final Review for the concluding film in the Star Wars trilogy is here! Here is my Old Movie Review for Star Wars: Return of the Jedi, released in 1983 and directed by Richard Marquand, this concludes the original Star Wars saga that defined the sci-fi genre upon its release in the 70s. In Return of the Jedi, Luke and Leia must find a way to rescue Han Solo from the clutches of Jabba the Hutt and Bobba Fett. Simultaneously, Darth Vader and the Imperial Alliance begin creating a new and improved Death Star to unleash a final attack on the Rebels, whilst Luke must face his destiny and go up aganist Darth Vader and the Emperor. While many feel Star Wars: Return of the Jedi was a very weak film compared to its two predecessors, I must say that I thoroughly enjoyed this final chapter of one of the greatest, if not the greatest, film trilogies ever made. What did you guys think of Return of the Jedi? Stay tuned for my Letterboxd reviews of the prequels, as well as my video review of the upcoming Star Wars: The Force Awakens in December!!

OVERALL RATING: 10/10 or A+
I know the majority will disagree with me here, but Return of the Jedi is one of the most satisfying third films in a trilogy ever made. Now I know people love this movie, but many find flaws within it (namely the Ewoks) and as much as those hairy little bastards can be an annoyance, I still enjoyed every single second of this epic final conclusion to one of the best film trilogies of all time. There may not be as many iconic moments in this Star Wars as their were in the first two, and although they kinda just used the same Death Star plot point again, I’m willing to forgive these minor downfalls and appreciate this film for the good it has within it. Return of the Jedi has several well-crafted action set pieces that actually may comprise amongst my favorite scenes of the whole trilogy. I personally love the opening fight at Jabba’s Hut as Luke and company try to rescue Han Solo from the clutches of the underused Bobba Fett and the disgustingly slimy Jabba. The final sequences on Endor were highly engaging and featured memorable surprises and great teamwork, while the final confrontation between Luke, Darth Vader, and The Emperor is everything I hoped for and more. The choices made by the characters of this well-crafted script are what make this film stand out for me. Filled with the perfect use of everything that made the first two great, including the practical effects, the big budget set pieces, the introduction of new technology and characters, and John Williams’ ever-chilling score, Return of the Jedi has an incredibly fulfilling climax, plot twist, and overall ending to a trilogy that has gone on to inspire half of the movies we have today. I think its quite fair to say that, despite its minor flaws (what film doesn’t have them), Return of the Jedi is an equally entertaining and exciting installment in the Star Wars trilogy. I only eagerly anticipate the arrival of The Force Awakens this December this much more now, as I equally dread the critically panned and utterly despised prequels. Overall, an excellent way to cap off the franchise. 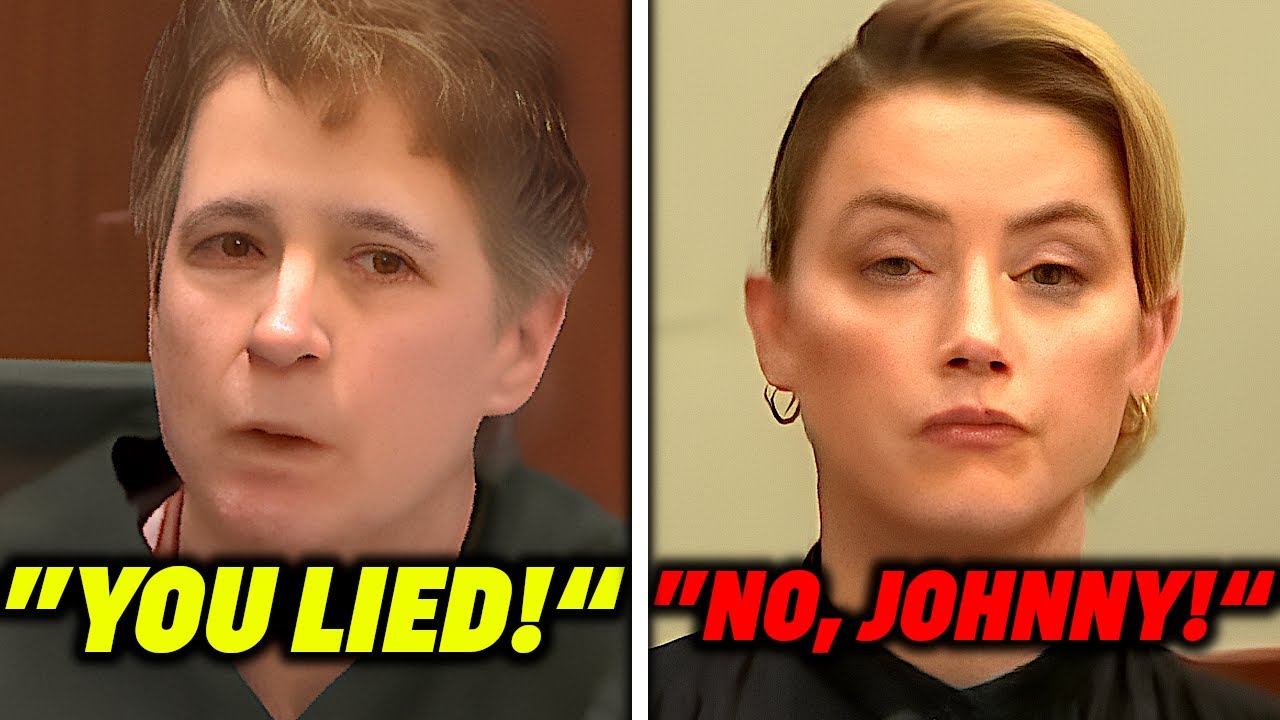 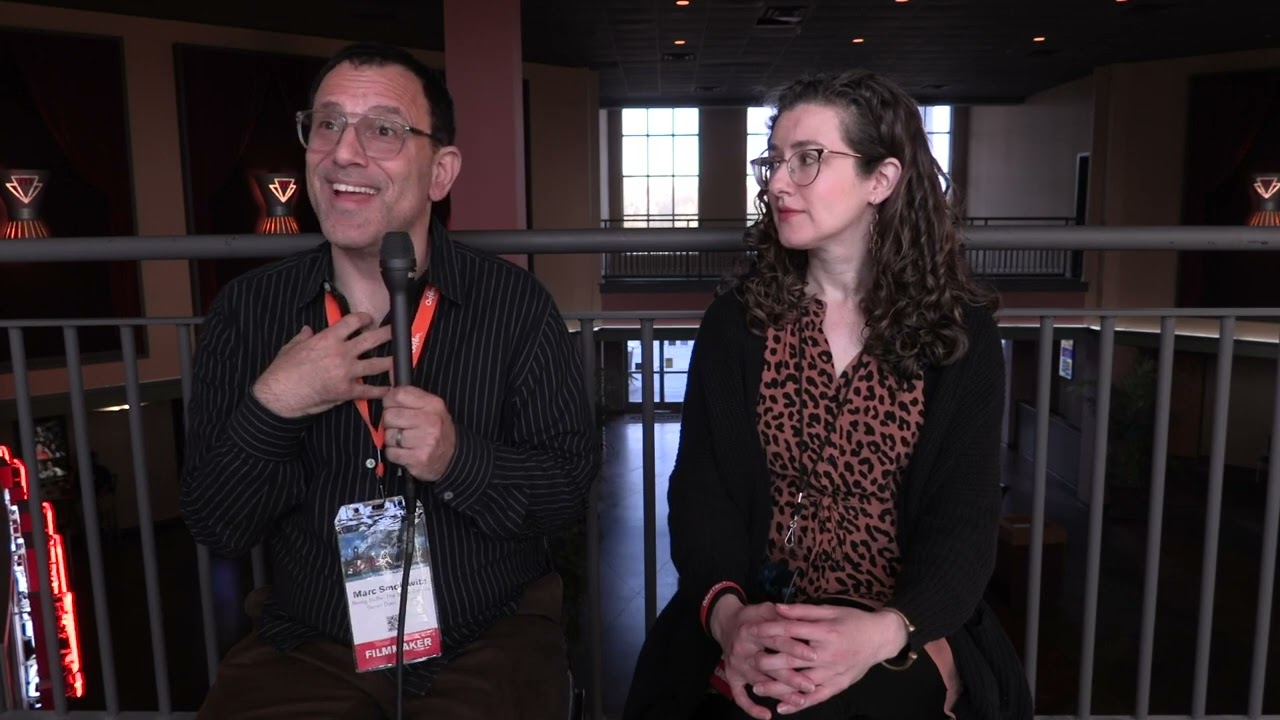 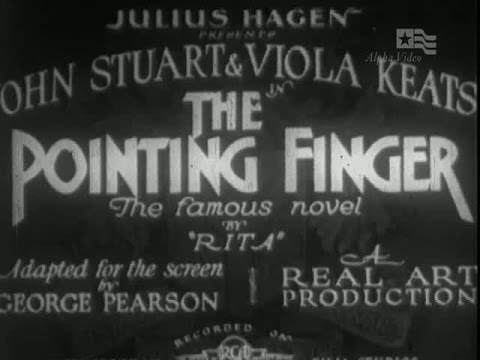 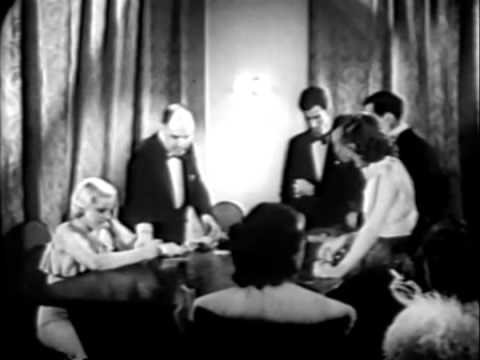