This is an Exclusive interview with Director Pa.Ranjith, here Ranjith Decodes the Natchathiram Nagargirathu movie, also he reveals the German movie Based on Stories, German Movie leading actor is Suriya, Pa. Ranjith is an Indian filmmaker[1] who works in Tamil films [2] He made his directorial debut with the 2012 romantic comedy Attakathi, before earning unanimously positive reviews for his second film, the political drama Madras (2014). In 2016, he wrote and directed the gangster drama Kabali and in 2018, Kaala both starring Rajinikanth. In 2021, he directed Sarpatta Parambarai, now the Natchathiram Nagargirathu, Love film. watch the full video and come across the comments. 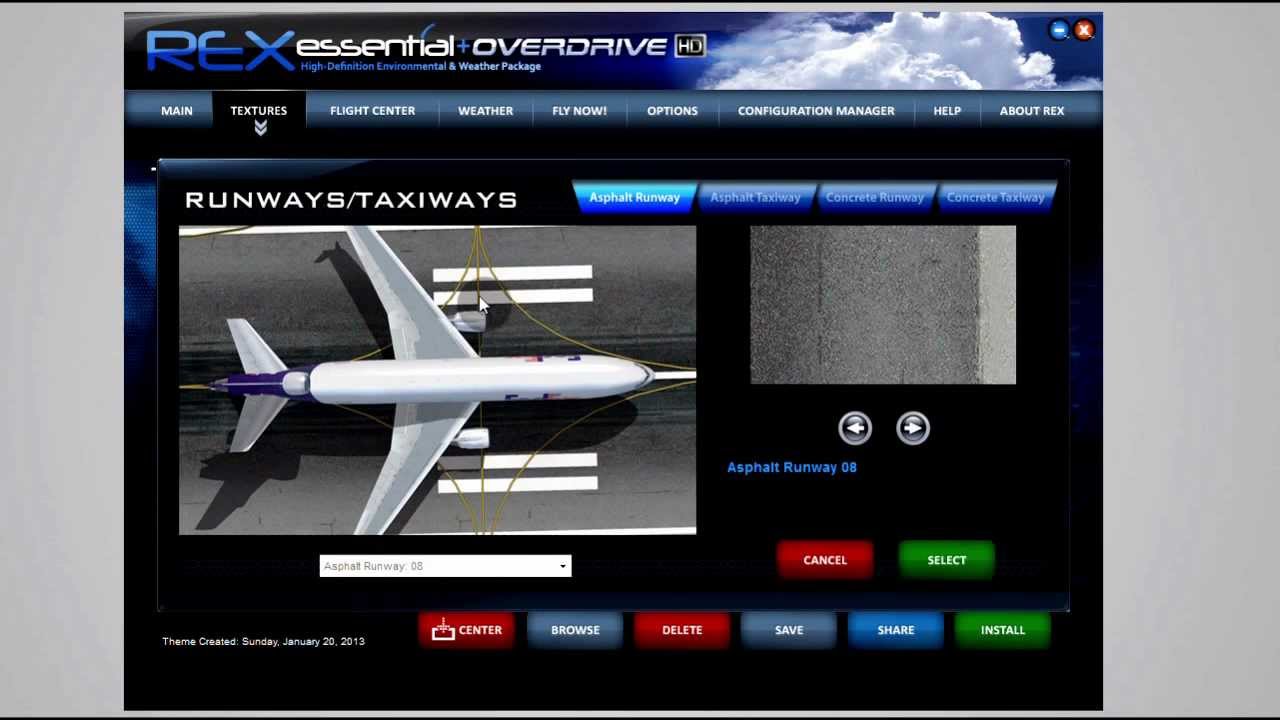 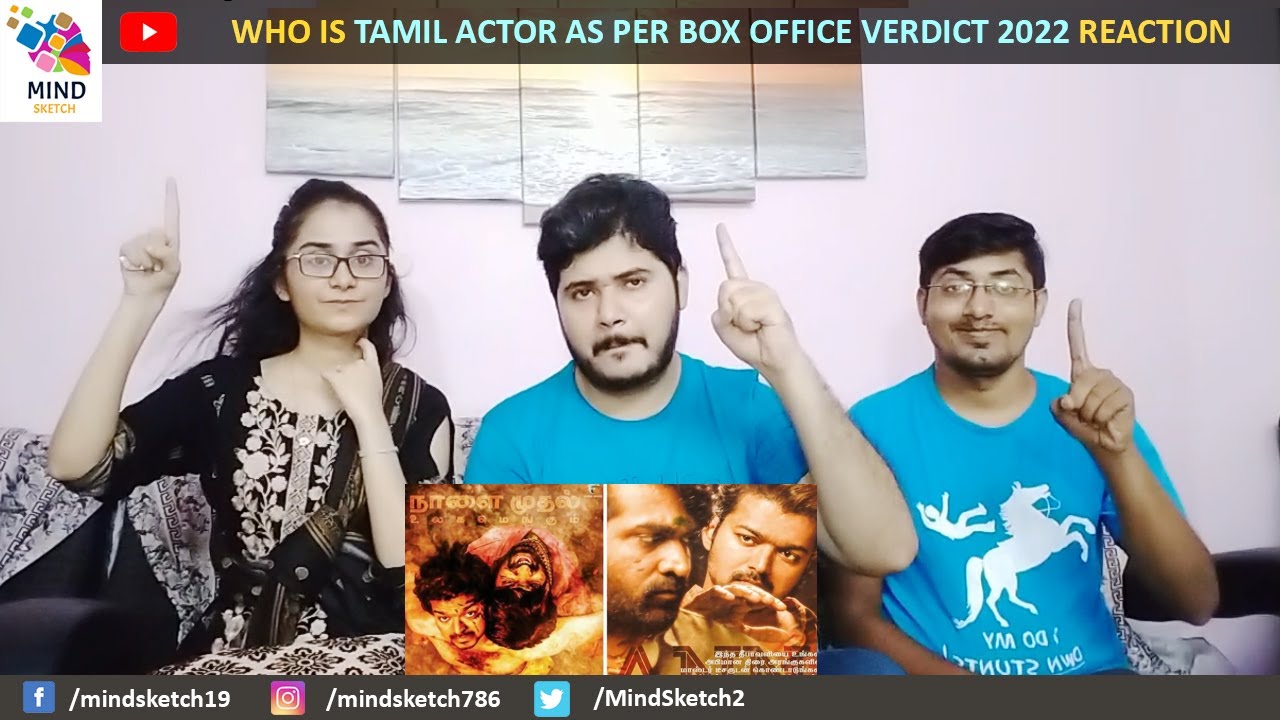 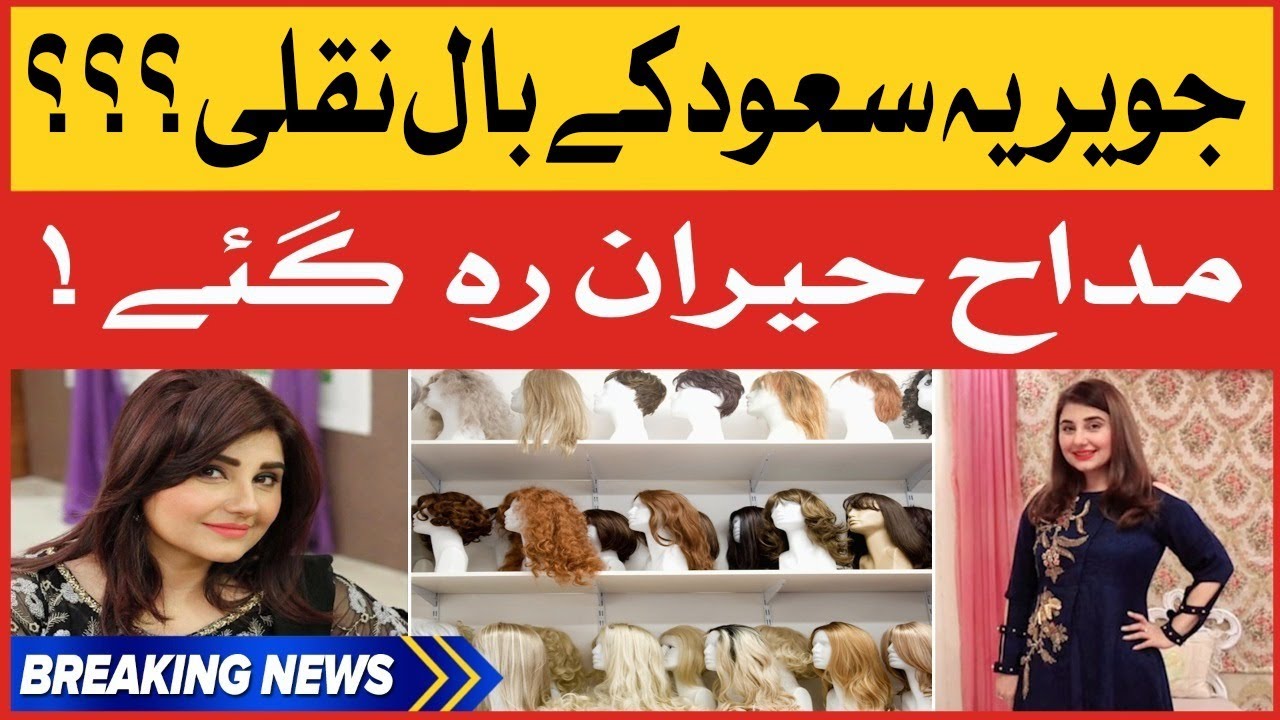