Swayamvaram (English: One’s Own Choice) is a 1972 Indian Malayalam-language drama film co-written and directed by Adoor Gopalakrishnan, starring Madhu and Sharada in the lead roles. Notable smaller roles were played by Thikkurisi Sukumaran Nair, Adoor Bhavani, K. P. A. C. Lalitha, and Bharath Gopi. The film depicts the life of a couple—Vishwam (Madhu) and Sita (Sharada)—who have married against their parents’ wishes and want to start a new life at a new place. The title is an allusion to the ancient Indian practice of a girl of marriageable age choosing a husband from among a list of suitors.
The film received widespread critical acclaim. It pioneered the new wave cinema movement in Malayalam cinema and became one of the first Malayalam films to use synchronized sound and outdoor locales. The film also became the first Indian film to use sound as a leitmotif. It was shown at various film festivals around the world like Moscow International Film Festival, and won four National Film Awards at the 20th National Film Awards in 1973, including Best Feature Film, Best Director for Gopalakrishnan, and Best Actress for Sharada. 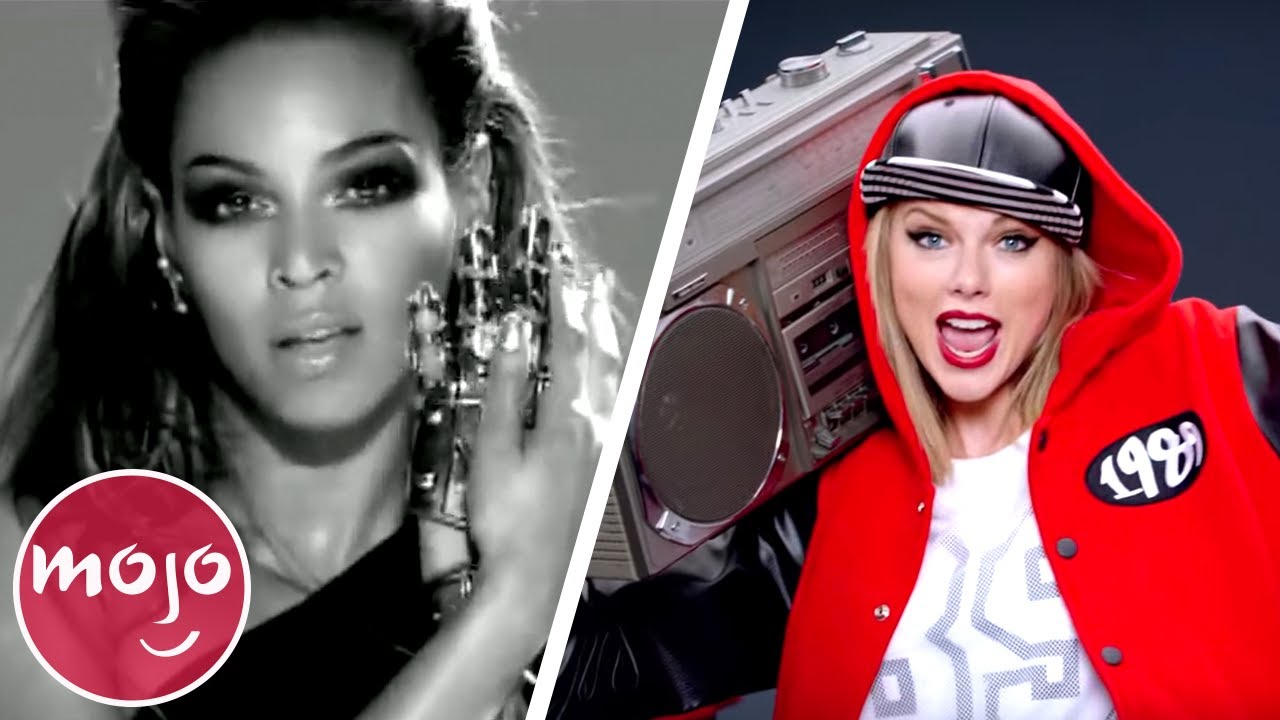 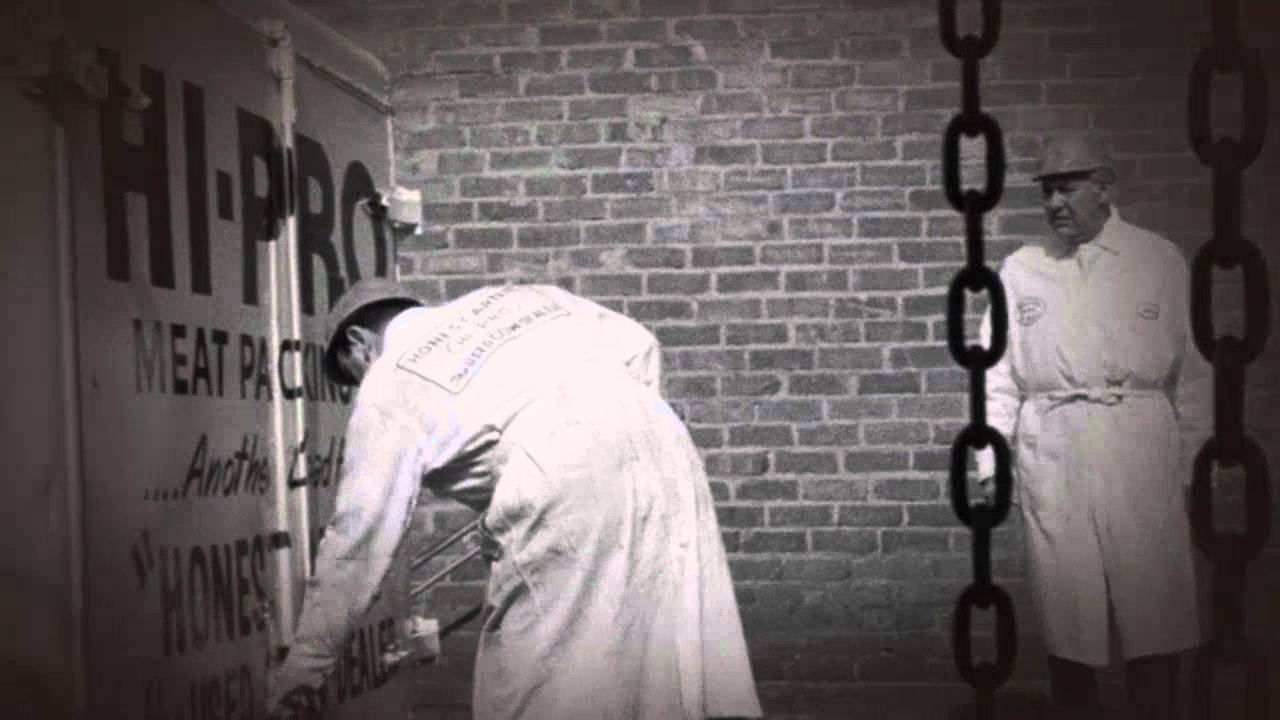 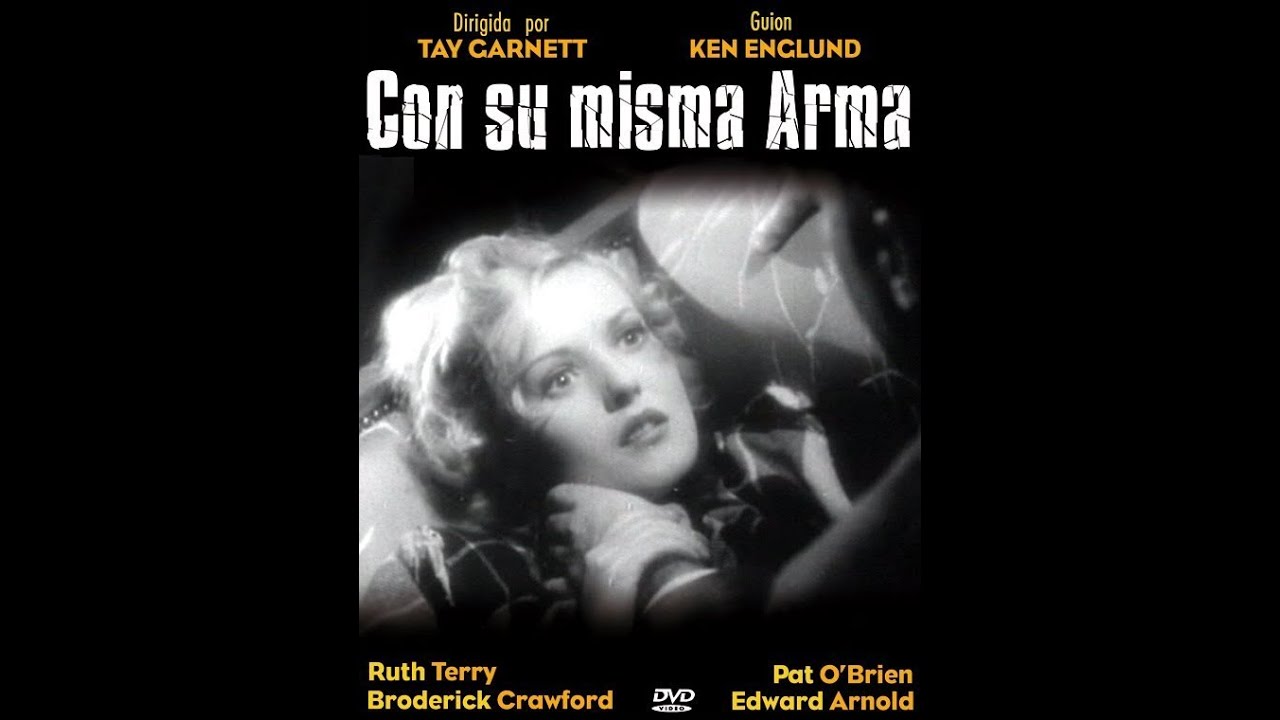 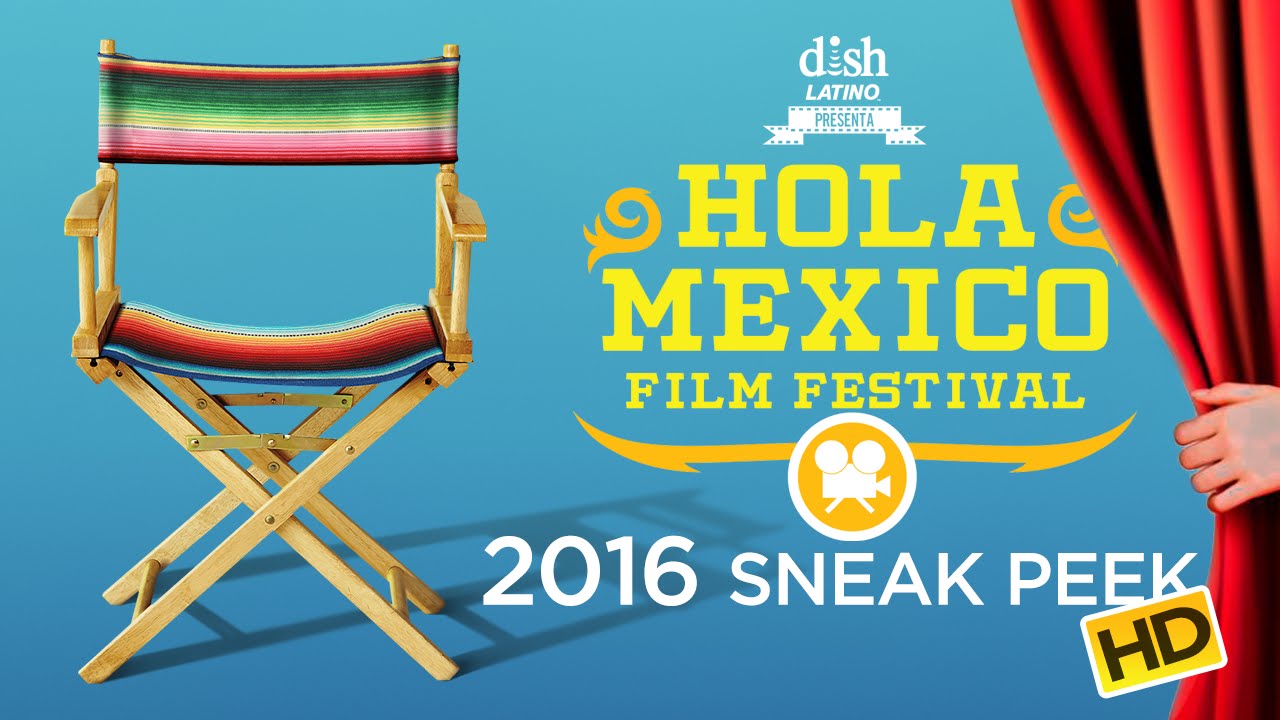