A 13-year old girl from Attucks Middle School ended up on life support at Texas Children’s Hospital two days after a fight off campus.

Kashala Francis’ mother, Mamie Jackson, says her daughter told her she was attacked by two girls after school on Thursday, and that another girl later jumped in and kicked her in the head.

Jackson says when her daughter returned home Thursday afternoon, she had a bruise on her face, but insisted she was okay. 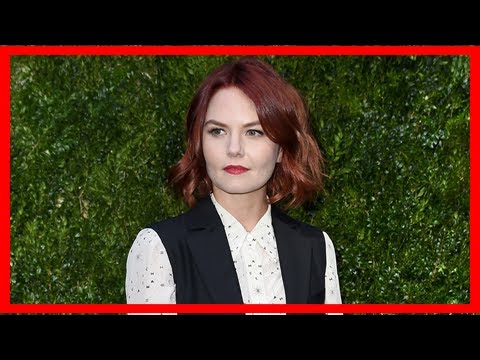 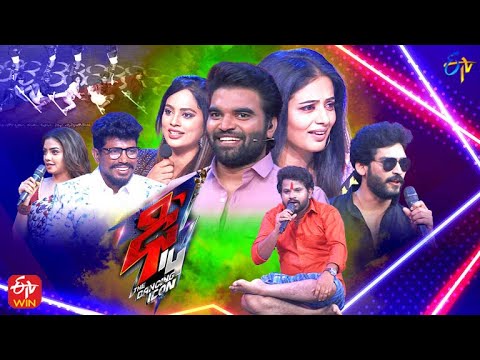 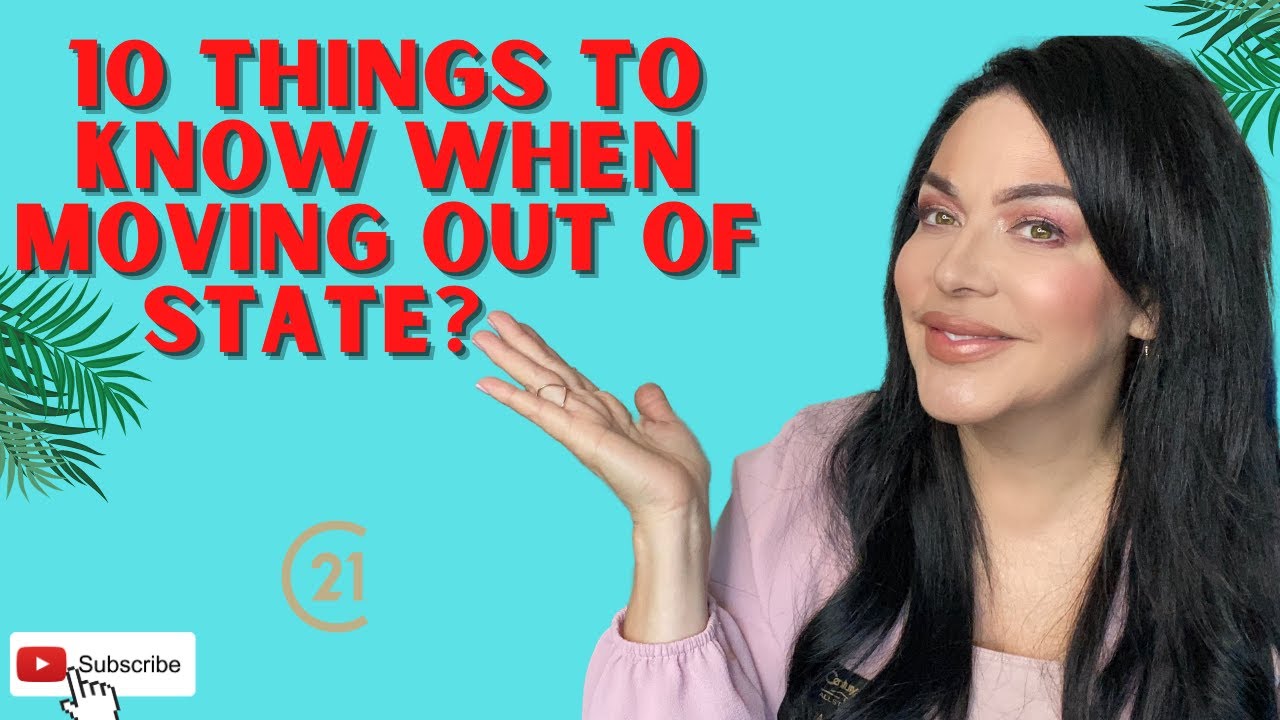