Based on
The Hills Have Eyes
by Wes Craven

THE HILLS HAVE EYES 2

Synopsis
Retired detective Bob Carter and his wife Ethel are travelling from Cleveland to San Diego through the New Mexico desert for their silver wedding anniversary; with them are their three children, Lynn, Brenda, and Bobby, Lynn’s husband Doug and their baby daughter Catherine, and their two German Shepherds, Beauty and Beast. They stop at a gas station where the elderly attendant suggests a different route through the hills, claiming it will save them a few hours. Not long after, their tires are punctured by a hidden spike strip, causing the truck and trailer to crash. Bob and Doug set off in opposite directions to find help while the rest of the family stay by the trailer. Beauty escapes and, when Bobby chases her into the hills, he finds her mutilated corpse. Horrified, he flees back to the trailer but falls off the hill on the way, knocking himself unconscious. A timid female mutant Ruby protects him from her brother Goggle. Meanwhile, Bob arrives back at the gas station. Upon searching the station, he finds newspaper clippings detailing various disappearances in the area after recent nuclear testings at a mining town by the US government that caused the mutants’ deformities. He confronts the attendant who then shoots himself. Bob attempts to flee in an abandoned car but is attacked by the mutant leader Papa Jupiter. Back at the trailer, Brenda and Bobby build an explosive trap, which they set off when Brenda is attacked by Jupiter. Meanwhile, Doug catches up with Ruby but Lizard attacks them before Ruby can hand Catherine over. A struggle ensues and Doug manages to defeat him with Cyst’s shotgun. Ruby then gives Doug his daughter back. Lizard, still alive, aims the shotgun at Doug but Ruby tackles Lizard off a cliff, sending them both falling to their deaths. Bobby and Brenda find Jupiter wounded from their trap and Brenda finishes him off with a pickaxe before the siblings are reunited with Doug, Catherine, and Beast. As the survivors of the Carter family embrace, an unknown mutant watches them from afar through binoculars. 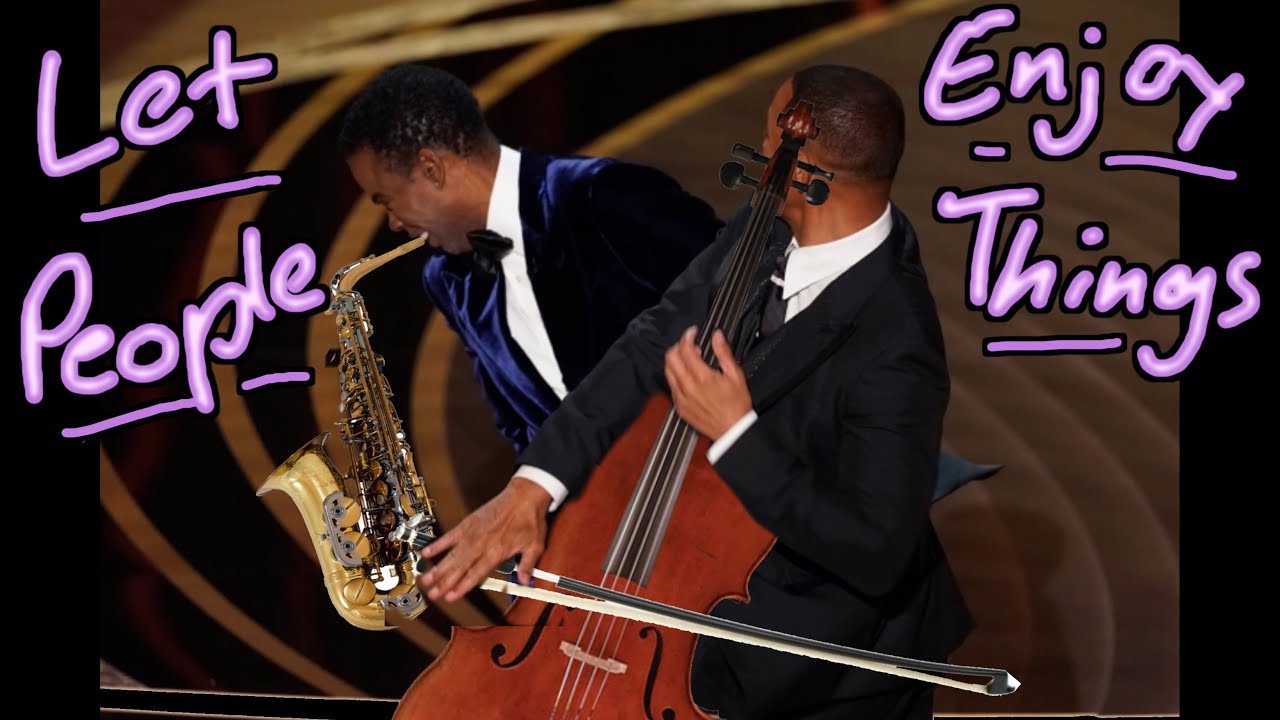 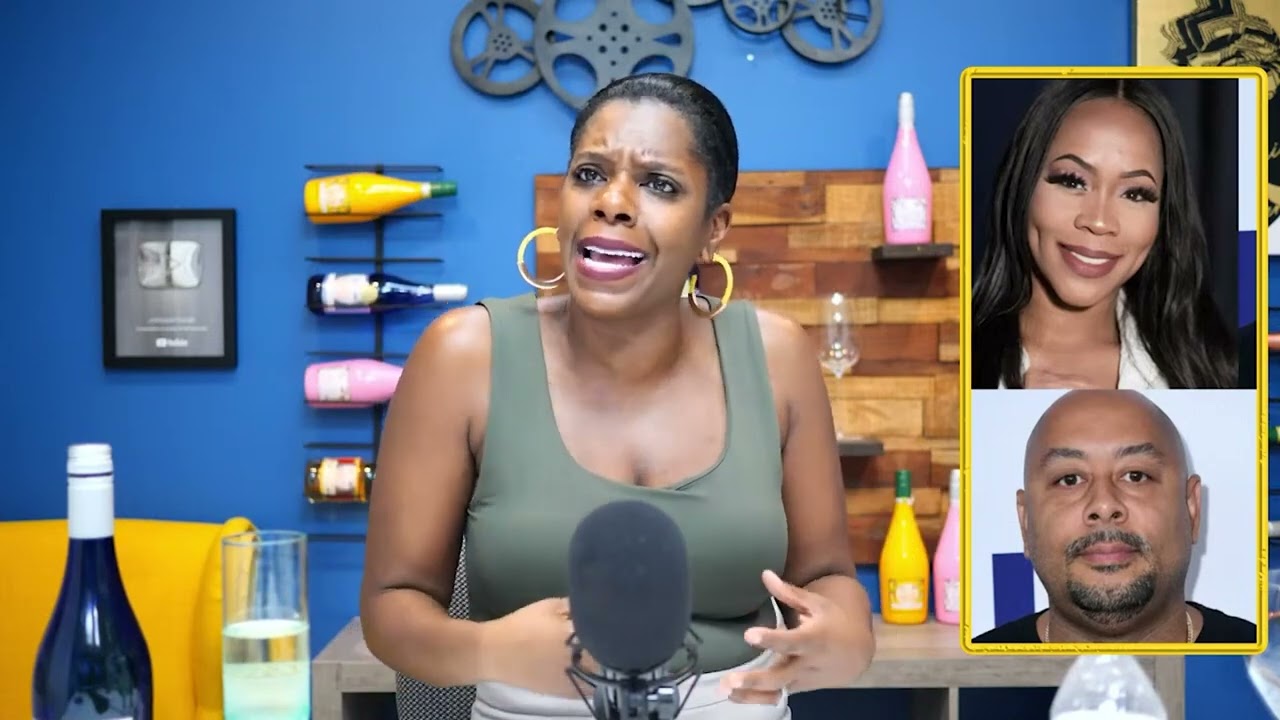 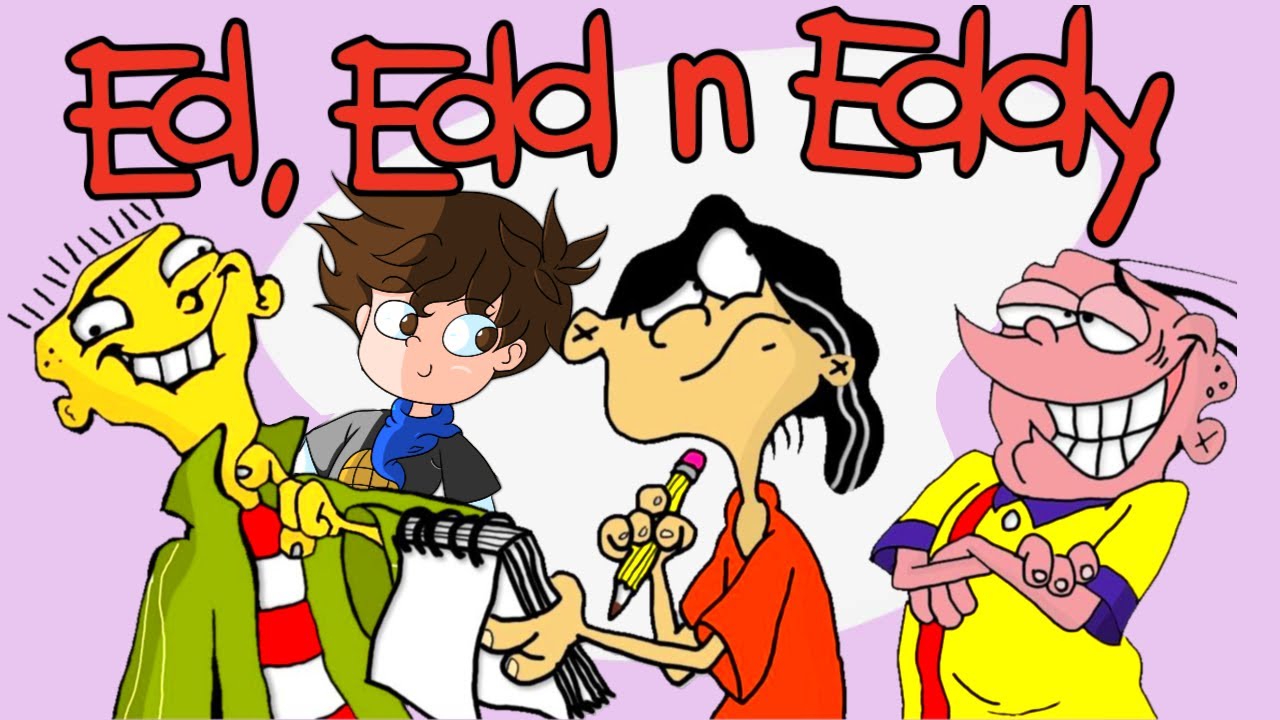 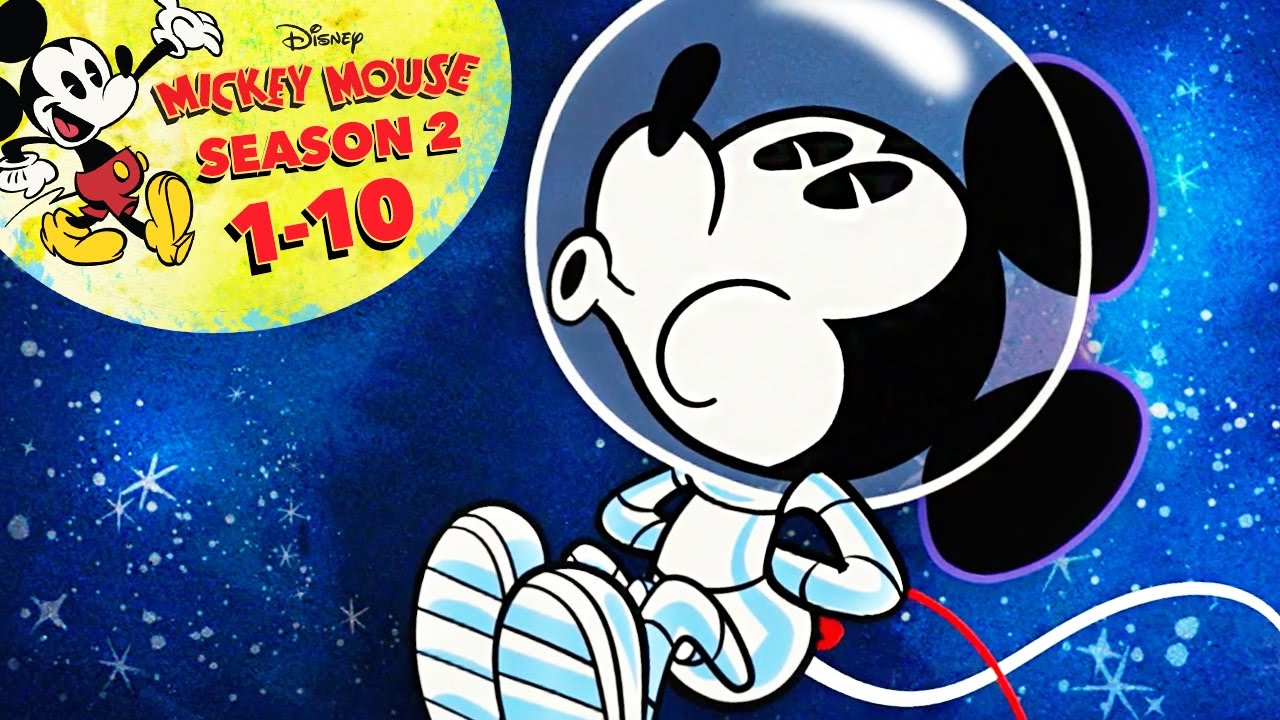