Ruben Pla, the director of THE HORROR CROWD, and Charles de Lauzirika, one of the best DVD/Blu-ray producers in the business (Alien Quadriology, Blade Runner) and one of the members of The Horror Crowd, chat about the film with Cherry the Geek TV’s Joe Vanourney.

Director Ruben Pla has assembled an all-star cast of actors and filmmakers to discuss the Hollywood horror community, covering such wide-ranging topics as women in horror, race relations, “being the weird kid,” and film festivals, as well as the unique community and support that exists in the space. Together, this “crowd” dishes on horror creators, actors and fans. They also discuss why they chose (and still choose) to be involved with the horror genre and its tangential community. Despite the dark and scary implications of the genre, the community behind it is rather warm and generous amongst its own; a chosen family bonded by living their lives as weird kids and outliers.

THE HORROR CROWD is now available to rent or buy on VOD and Digital. 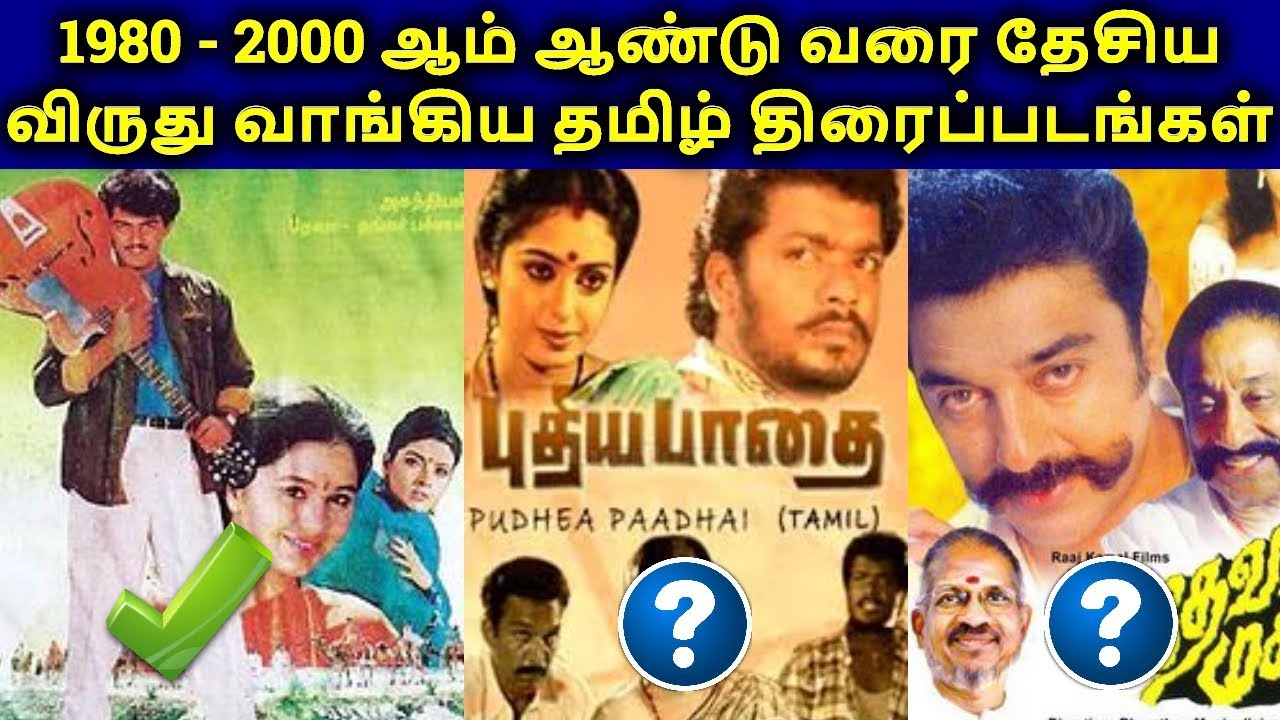 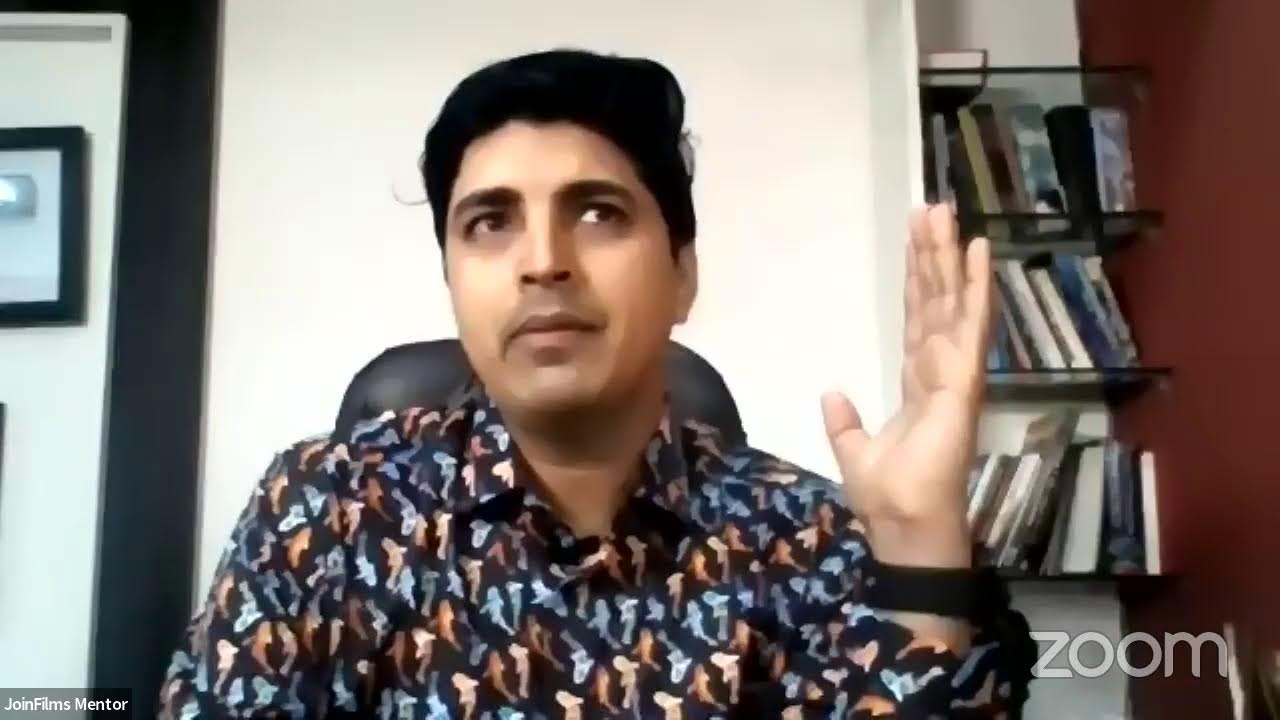 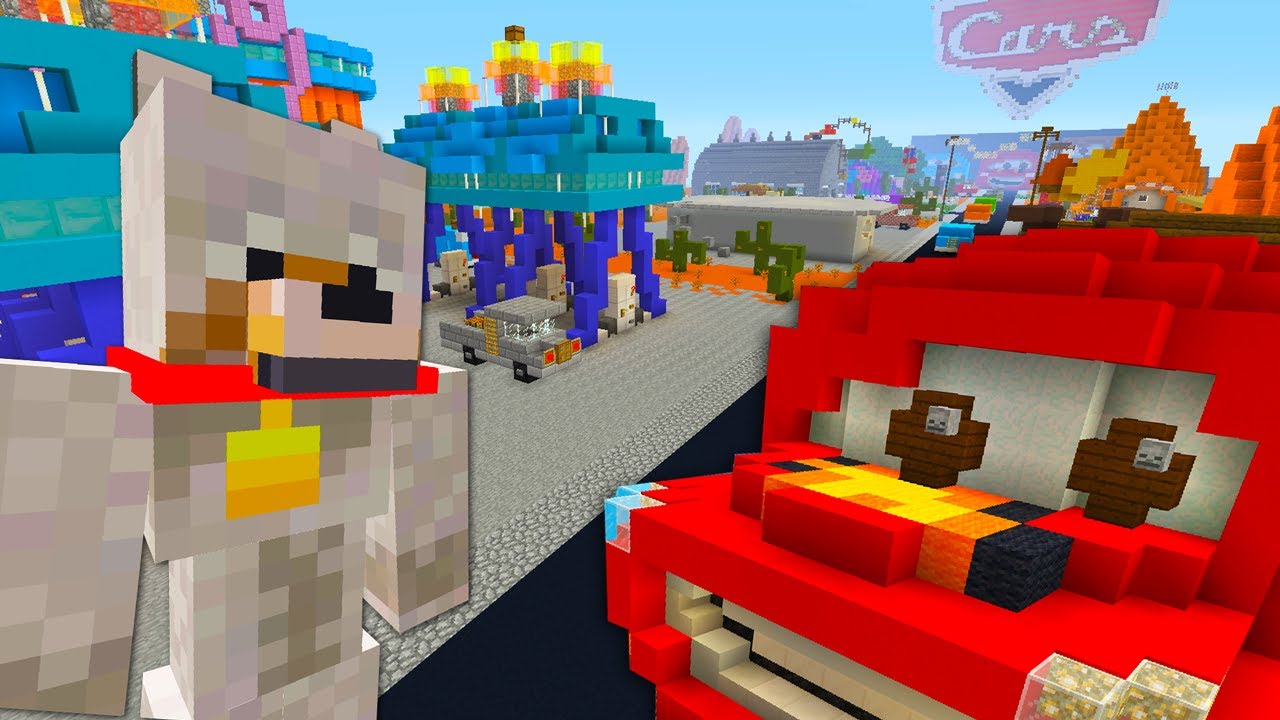