A long time ago in 1937, JRR Tolkien decided to write the Hobbit. A book for children about a short guy who goes on an adventure. Little did he know how popular his story would become, but when it did he decided to write a more mature story afterwards. This time it was a trilogy called the Lord of the rings trilogy. And little did he know how popular that would become. Throughout history as movies and tv became more popular, there were Tolkien’s grand epic. Such as this animated movie that is frankly a lot of fun to watch. But in 1995, a man named Peter Jackson sent off on an adventure to adapt this Lord of the Rings trilogy to the big screen. After years of hard work at pre production, the actual production, and post production. The Lord of the Rings trilogy began with the fellowship of the ring in 2001, and concluded with the return of the king in 2003. These films went on to become 3 of the most successful films imaginable. Not only were these films huge hits amongst casual audiences, but hardcore Tolkien fans were mostly pleased and critics themselves loved the films. Return of the king to this day is tied for the most successful movies at the Oscars, winning 11 Oscars including best picture. Almost never does it happen where a blockbuster movie wins best picture, but Lord of the Rings managed to pull it off. This trilogy managed to capture the awe and imagination of almost everyone who watched it. I remember when I was younger and these movies came out, and for years all I could think about was rewatching the movies, playing the video game adaptations of the movies, and running around with my plastic swords pretending I was Aragorn fighting a bunch of orcs. Even with all this passion for the trilogy in the 2000s, that passion has not faded all these years later. This trilogy was so popular that Amazon decided to gamble over 1 billion dollars on the most expensive show ever made in the history of TV. So what made Lord of the Rings so popular? How did a story that was originally written in the 1950s move so many people decades upon decades later. What makes these movies arguably 3 of the best movies ever made? Well let’s go back in time almost a century to the beginning, and I mean the beginning.
John Ronald Reuel Tolkein’s influence on the fantasy genre is immeasurable. He wrote The Hobbit in 1937 and went on to write his The Lord of the Rings Trilogy in the 1950s. 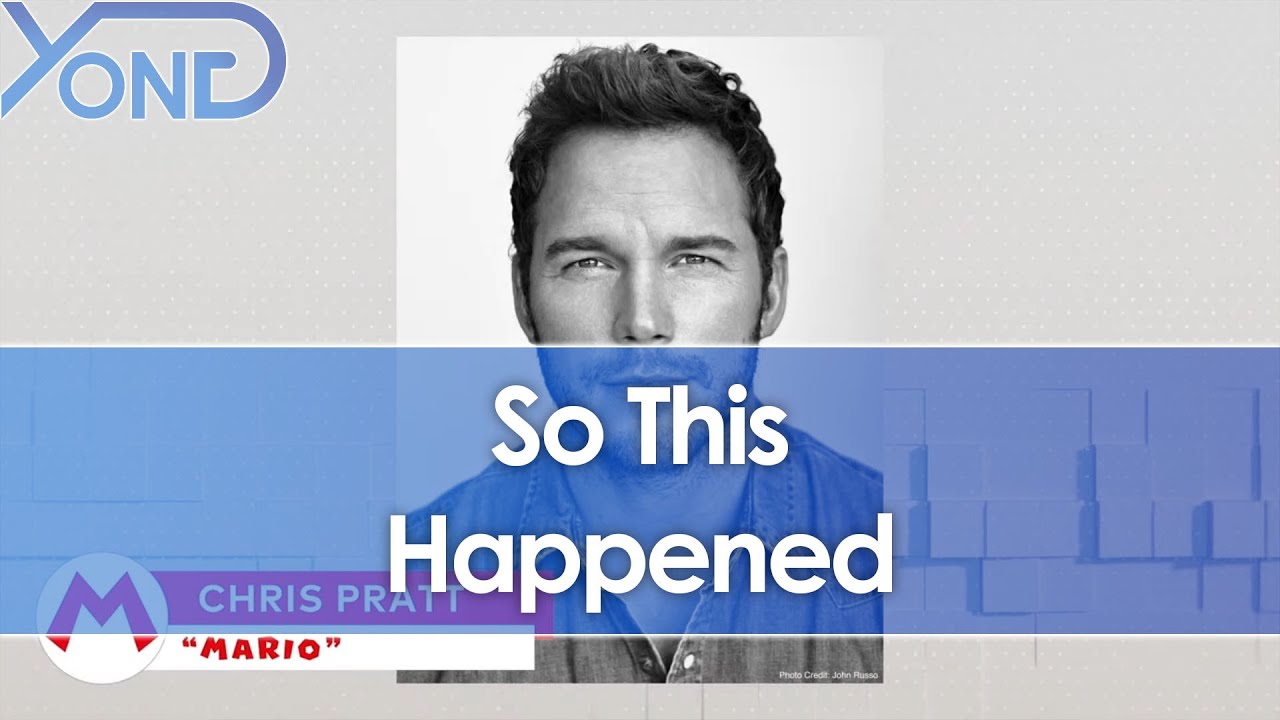 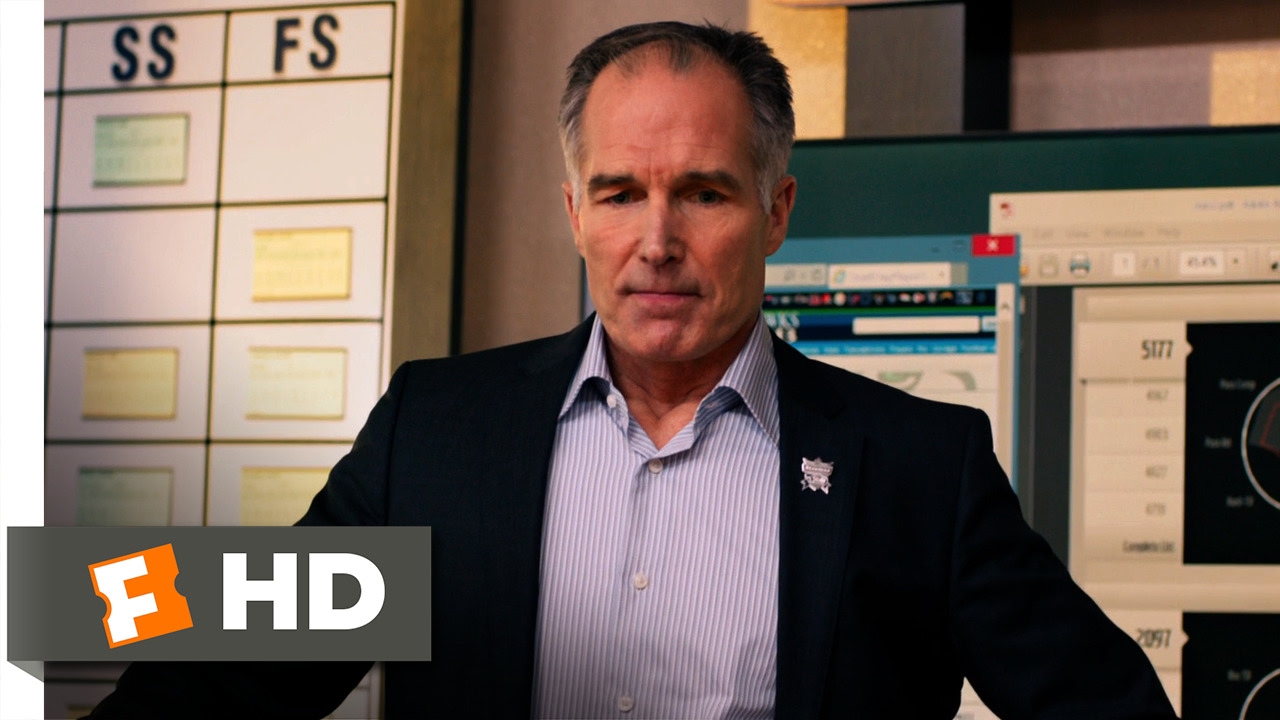 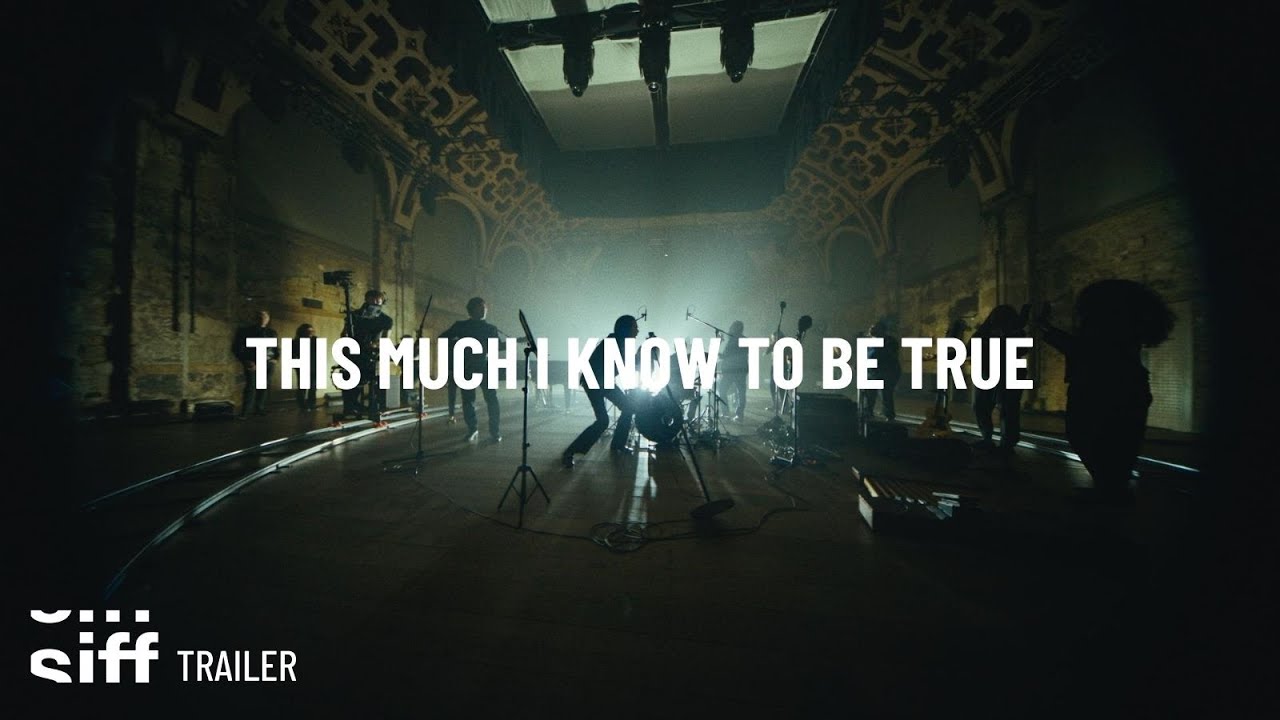 SIFF Cinema Trailer: This Much I Know to Be True 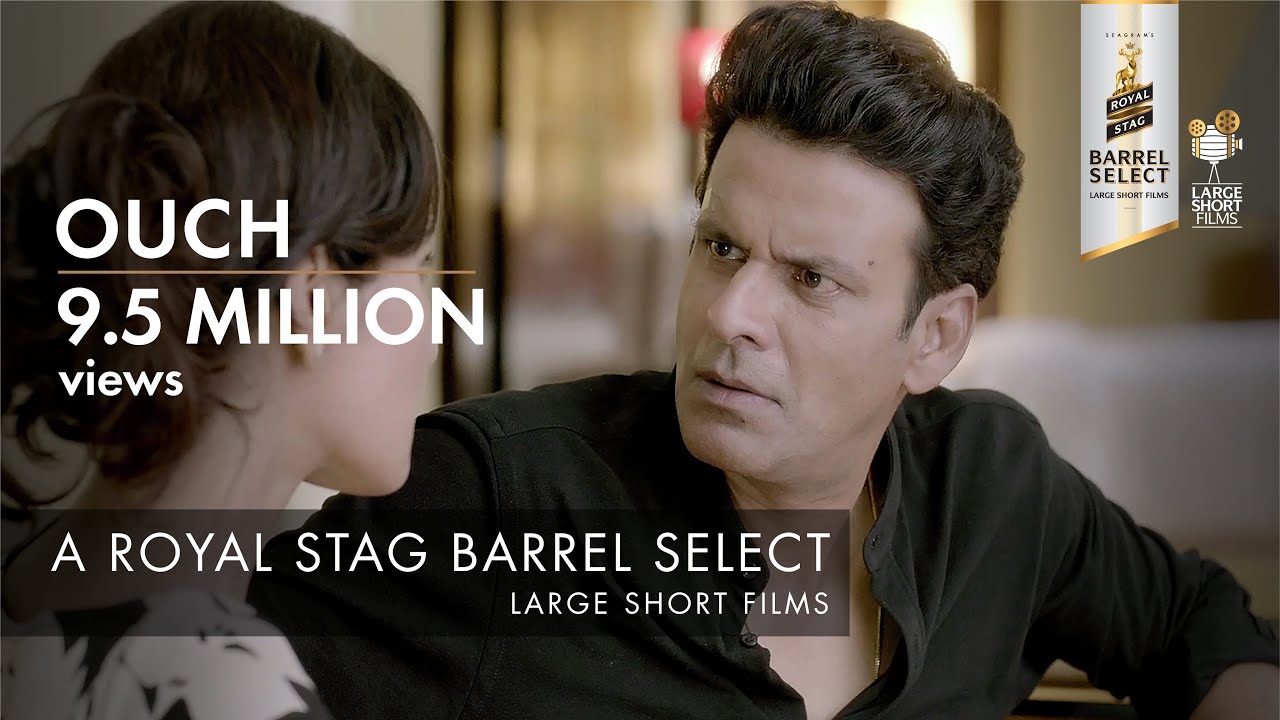