🎬After their luxury cabin cruiser crashes on a reef, Bob Rainsford finds himself washed ashore on a remote island. He finds a fortress-like house, and the owner, Count Zaroff, seems to be quite welcoming. Apart from Zaroff’s servant Ivan, the only other people present are Eve Trowbridge and her brother Martin, also survivors of their own shipwreck. Other survivors are missing, however, and Rainsford soon learns why. Zaroff releases them into his jungle island and then hunts them down in his grisly outdoor chess game. Then after Martin disappears Bob realizes that he and Eve are to be the next pawns in Zaroff’s deadly game.🎬

@FEATURE FILM channel offers a wide range of full length movies, which provide great entertainment for the whole family. On our channel you can find classic movies, including westerns, drama movies, action movies, comedies and many more. Best old movies available for free on YouTube!

💖 CLICK here to GET NOTIFIED about new movies: https://bit.ly/Subscribe_Feature_Film 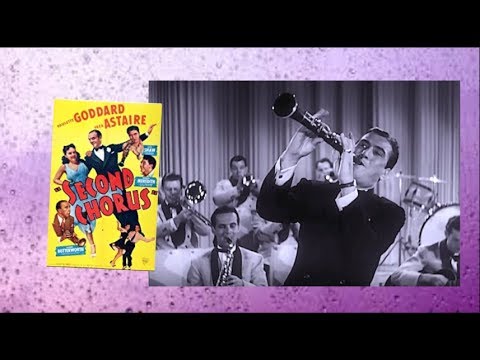 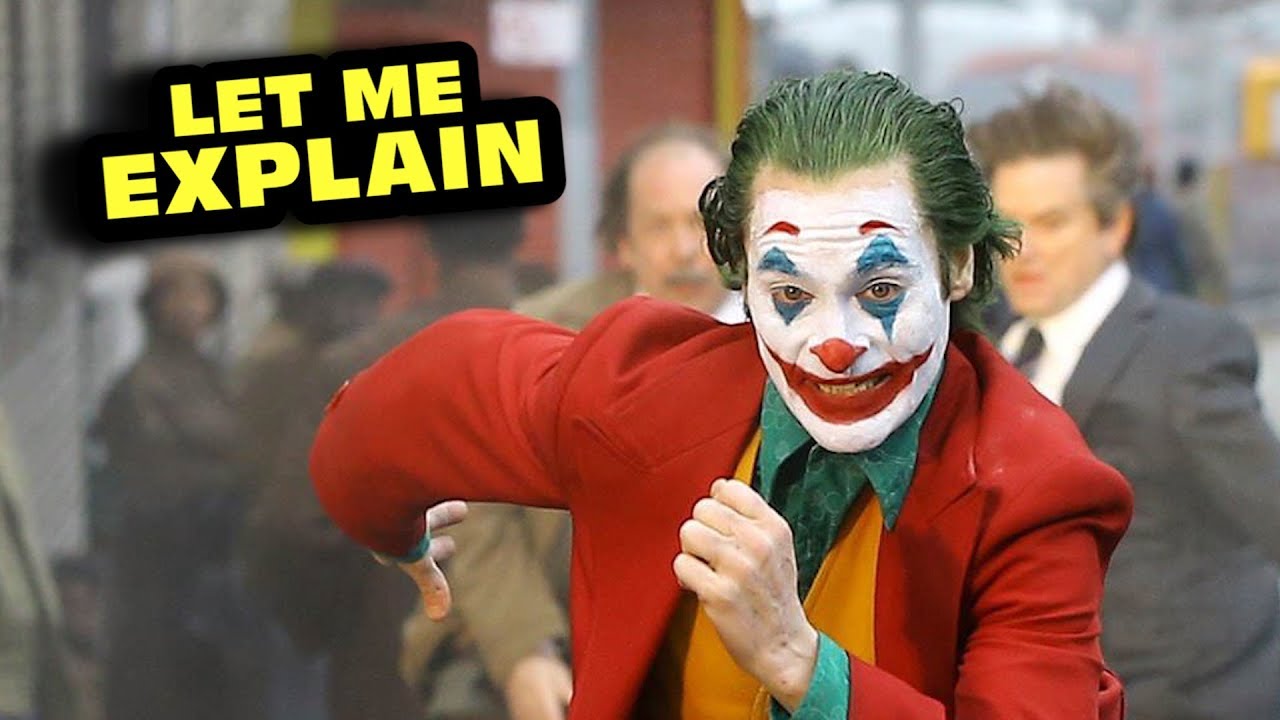 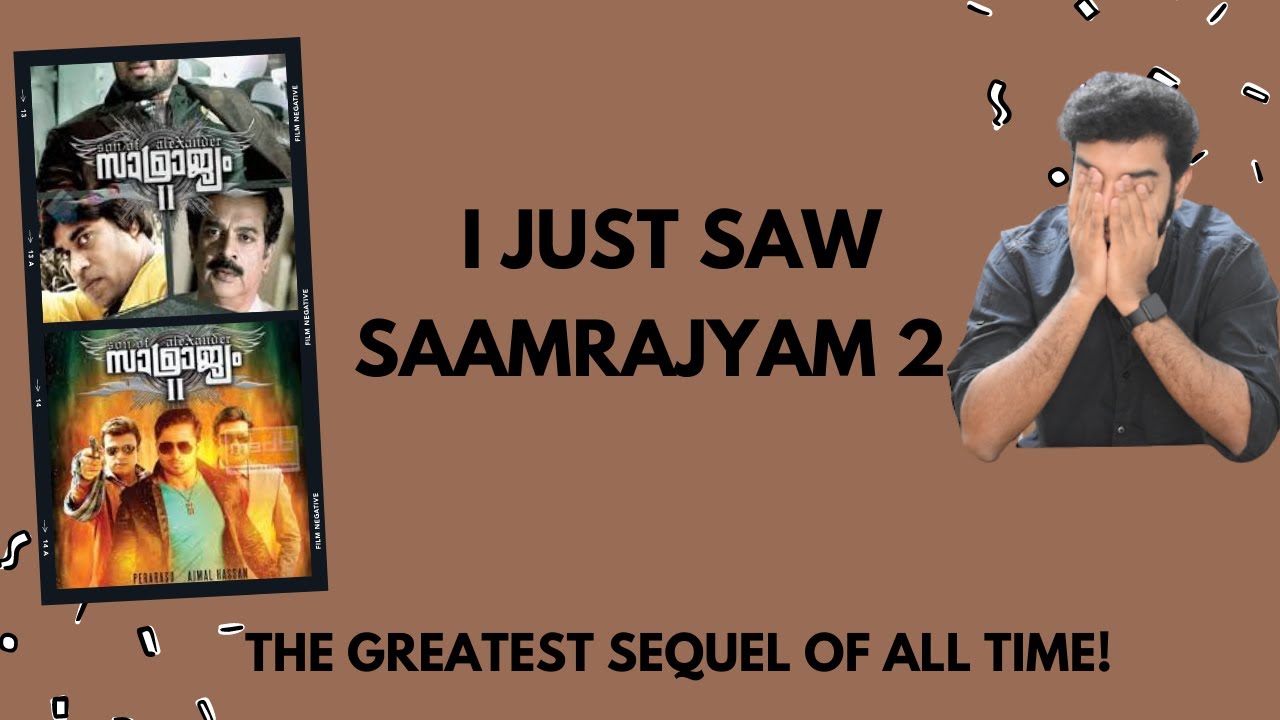 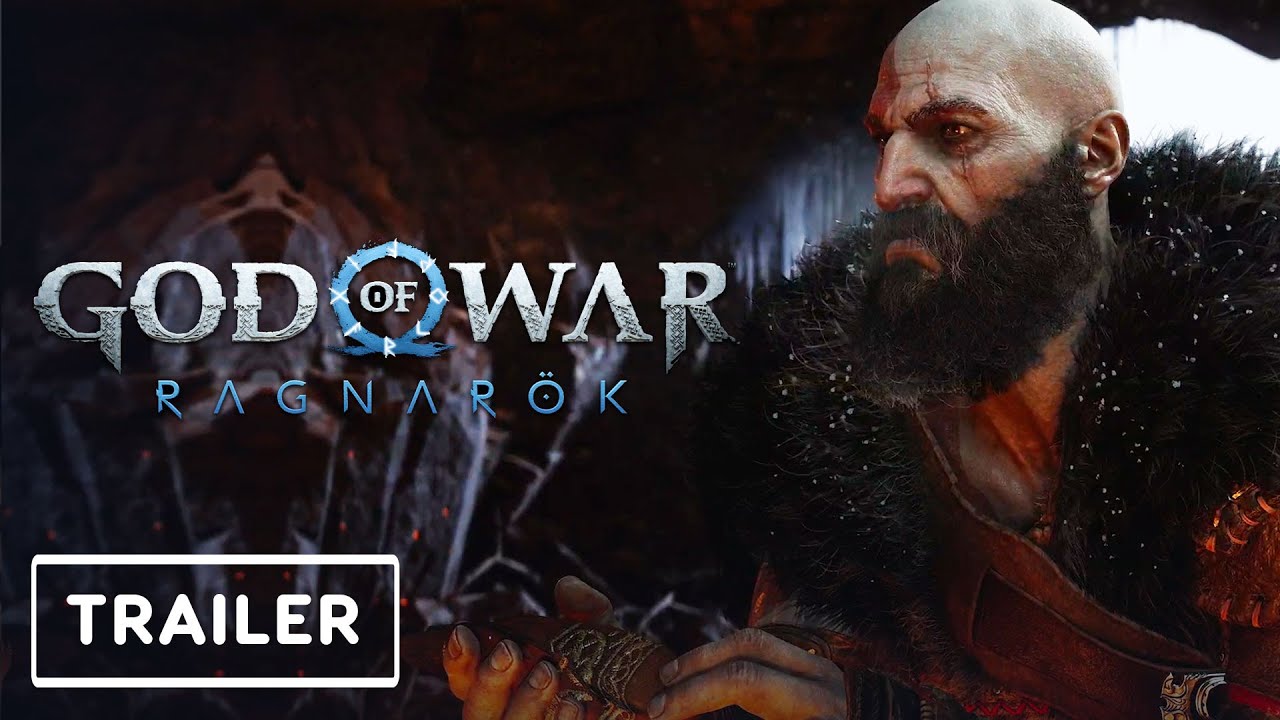