Cuko catches Gingy peeing in her spot, and has something to say about it! Stylized in the form of classic silent films such as: Kid Auto Races by Henry Lehrman, Leave ’em Laughing by Clyde Bruckman, Daisy Doodad’s Dial by Florence Turner, Suspense by Lois Weber, Mary Jane’s Mishap by GA Smith, and La Souriante Madame Beudet by Germaine Dulac.

Cat Fact: Felix the Cat made his first appearance in 1919 in the animated short film, Feline Follies, distributed by Paramount Pictures.

A little bit about GoCats!

The GoCats, Cuko and Gingy, were stray cats that appeared at our doorstep within weeks of each other in 2018. Both girls, and around the same age, born in the fall of 2017 somewhere in the heart of Hollywood.

Cuko has a condition called synechia, an eye condition where the iris adheres to either the cornea or lens. It could have happened at birth, or an injury she sustained while still living on the streets. But it doesn’t affect her vision much, as the local rat population can attest!

Gingy also has a unique condition, she is a polydactyl, which means she has extra toes (6 front paws, 5 on back).

They are indoor/outdoor cats, and eat their regular meals each morning, afternoon, and evening. In the summers, they like to spend most of their time outside, but usually cozy up inside during the cold months. They get along very well, aside from the odd squabble. : ) 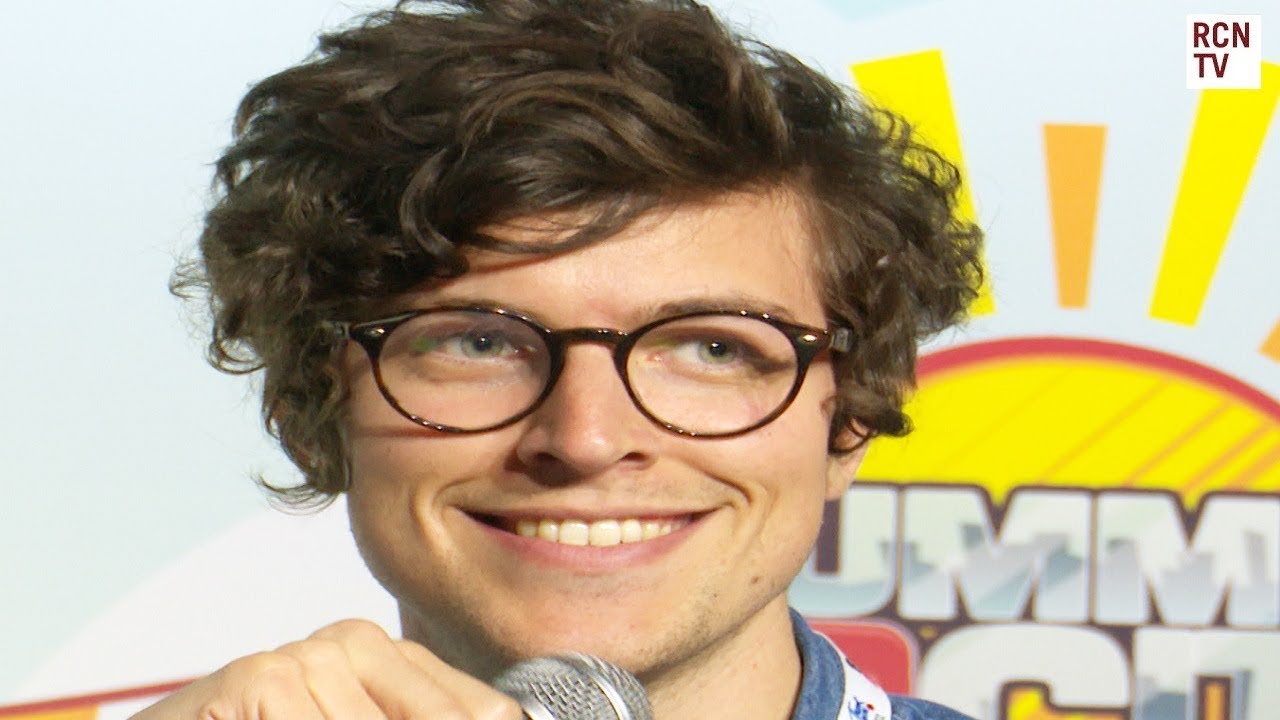 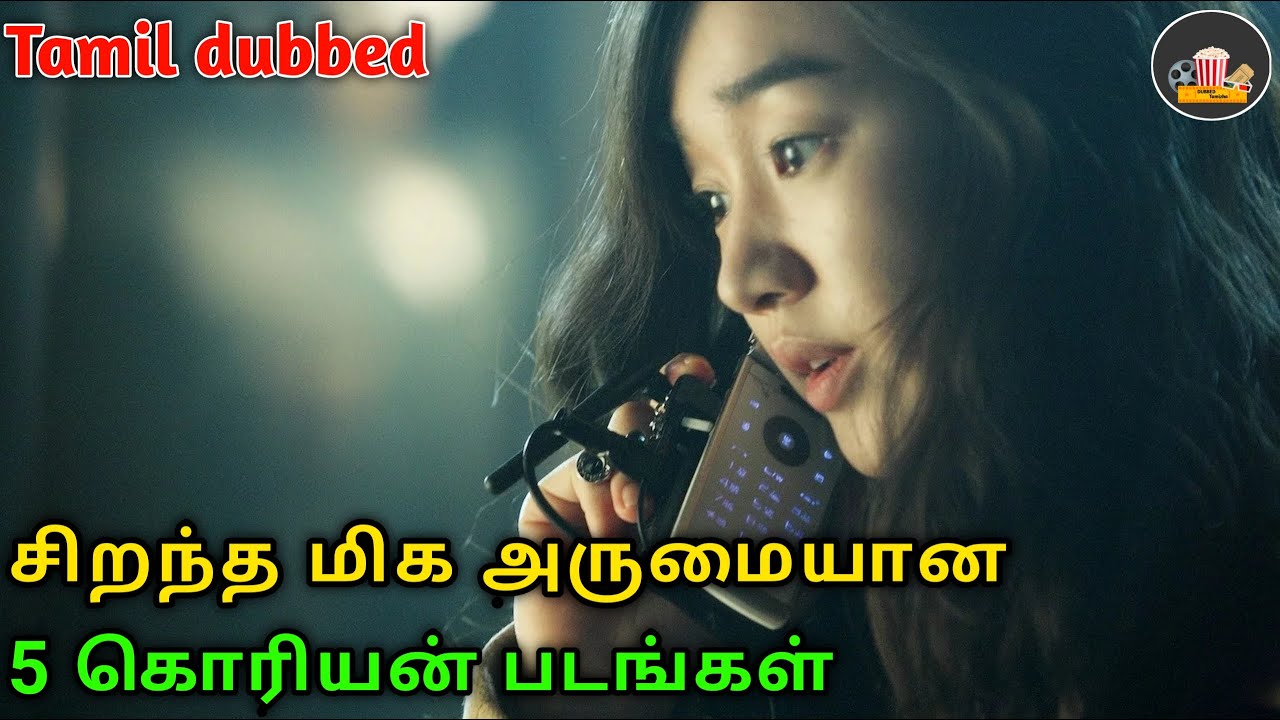 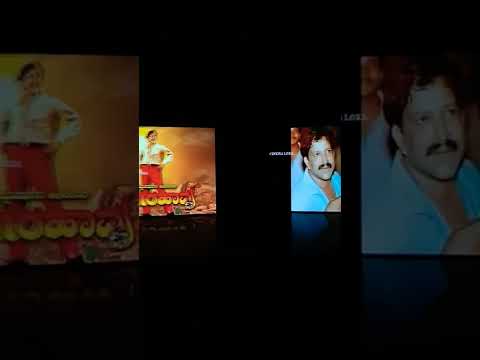 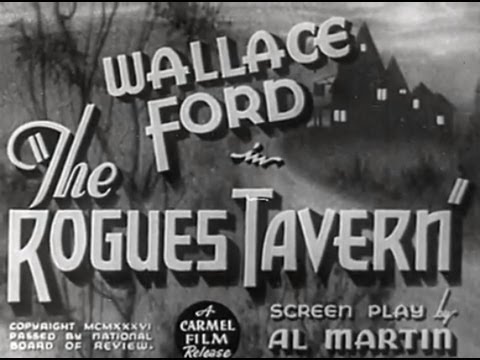