The Snows of Kilimanjaro is a 1952 American Technicolor film based on the 1936 short story of the same name by Ernest Hemingway. It is directed by Henry King, written by Casey Robinson, and starred Gregory Peck as Harry Street, Susan Hayward as Helen, and Ava Gardner as Cynthia Green (a character invented for the film). The film’s ending does not mirror the story’s ending.
Considered by Hemingway to be one of his finest stories, “The Snows of Kilimanjaro” was first published in Esquire magazine in 1936 and then republished in The Fifth Column and the First Forty-Nine Stories (1938).
The Snows of Kilimanjaro was a critical and commercial success upon its release and became the second highest-grossing film of 1952, second only to The Greatest Show on Earth. It was nominated for two Oscars at the 25th Academy Awards, for Best Cinematography, Color and Best Art Direction, Color (Lyle R. Wheeler, John DeCuir, Thomas Little, Paul S. Fox).
The film has entered the public domain.
Plot:
The film begins with the opening words of Hemingway’s story: “Kilimanjaro is a snow-covered mountain 19,710 feet high, and is said to be the highest mountain in Africa. Its western summit is called the Masai ‘Ngje Ngi,’ the House of God. Close to the western summit there is the dried and frozen carcass of a leopard. No one has explained what the leopard was seeking at that altitude.”
The story centers on the memories of disillusioned writer, Harry Street, who is on safari in Africa. He has a severely infected wound from a thorn prick, and lies outside his tent awaiting a slow death, though in the film it is pointed out he may have acquired the infection from leaping into a muddy river to rescue one of the safari’s porters from a hippo after he falls in the river. His female companion, Helen, nurses Harry and hunts game for the larder.
The loss of mobility brings self-reflection. In an often delirious state he remembers his past relationship with Cynthia Green, whom he met in Paris as members of the “Lost Generation.” Upon the sale of Harry’s first novel, rather than rent a nicer home, Harry wishes to go on safari to Africa. There he has his happiest moments, including bagging a rhino. Cynthia is pregnant, but worries about sharing this news with Harry, who is passionate about his travels and work as a journalist and author. Harry only learns about the pregnancy after her miscarriage. Suffering depression and sinking into alcoholism, she eventually leaves Harry for a flamenco dancer when she believes Harry is off for a job as a war correspondent.
Harry later becomes engaged to the wealthy and socially connected Countess Elizabeth, whom he meets on the Cote d’Azur; however, he still remains loyal to the memory of Cynthia. On the eve of their wedding, a jealous Elizabeth confronts Harry with a letter to Harry sent from Cynthia, who is now in Madrid. Elizabeth destroys the letter in front of Harry who stalks off to go to Spain. Unable to find Cynthia at the Madrid address on the envelope, he enlists to fight in the Spanish Civil War. During a battle he meets Cynthia, who is now an ambulance driver. Cynthia is mortally wounded, and Harry is shot and wounded when he deserts the battle to try to bring the dying Cynthia to a doctor.
Harry returns to Paris. While he is standing on the bridge watching the river, he meets Helen, who reminds him of Cynthia. After the death of his beloved mentor Uncle Bill, Harry receives as a bequest a letter from his uncle that gives him the riddle of the leopard. Harry’s bartender suggests that the leopard ended up there as he was on a false scent and became lost, but Harry takes Helen on a safari to Kenya to learn the answer of the riddle. He is injured and develops an infection. As Harry nears death, the protective Helen fights off a witch doctor. Following the directions in an emergency first aid manual, she opens Harry’s wound to release the infection. At the dawn a medical party arrives by airplane. The vultures and hyena who have been awaiting Harry’s death leave and never return. Harry realizes his love for Helen.
Source – Wikipedia
#VintageLiteratureMovies #VintageconnoisseurPresents #ClassicDramaMovie
Please Like and Subscribe! https://www.youtube.com/channel/UCBWs8bvBOk36ccEODelS 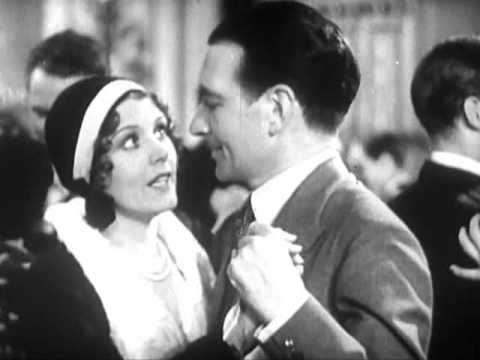 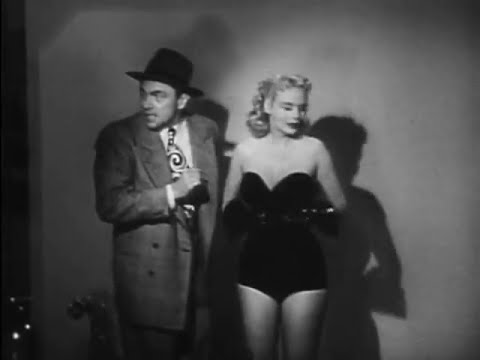 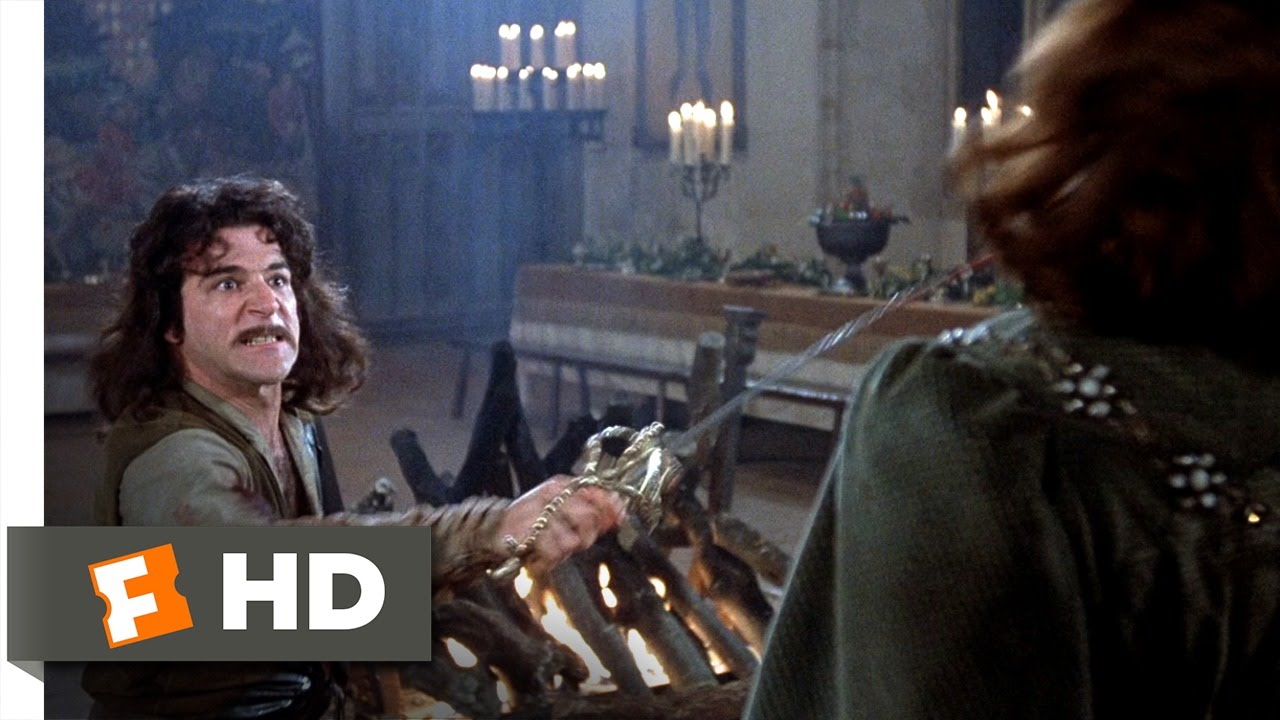 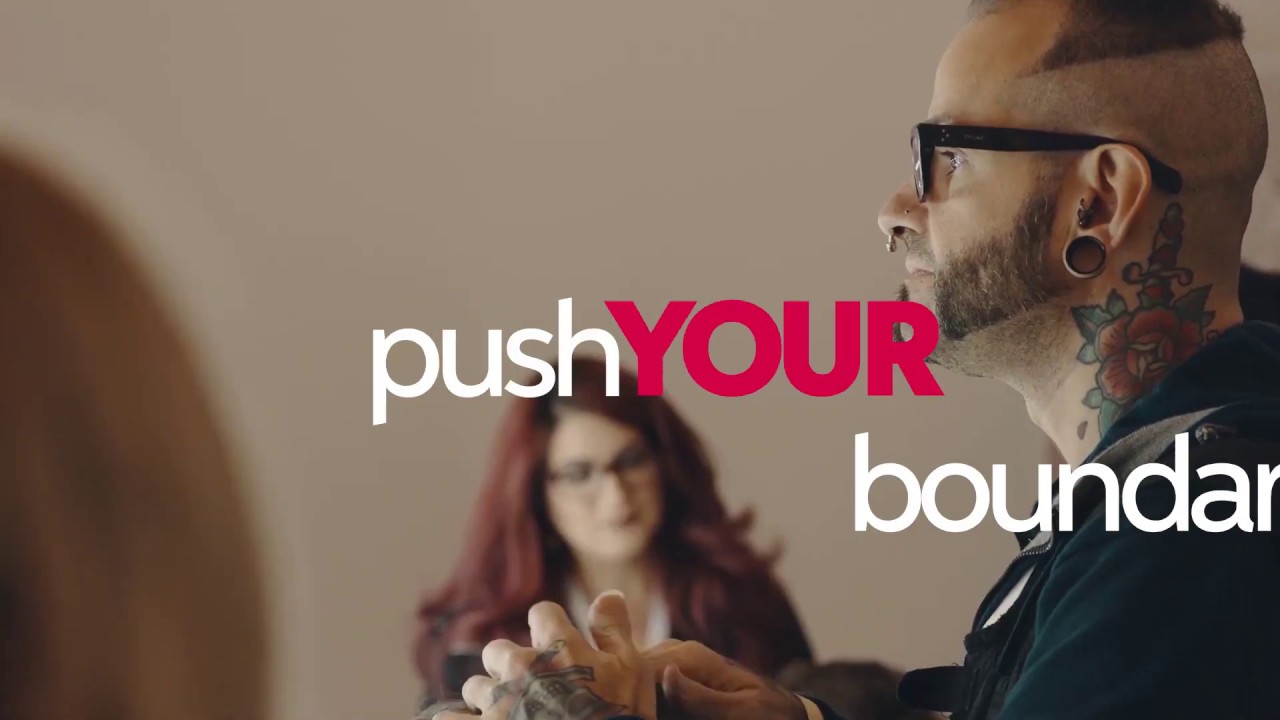