The Three Stooges were an American vaudeville and comedy team active from 1922 until 1970, best known for their 190 short subject films by Columbia Pictures that have been regularly airing on television since 1958. Their hallmark was physical farce and slapstick. Six Stooges appeared over the act’s run (with only three active at any given time): Moe Howard (t/n Moses Horwitz) and Larry Fine (t/n Larry Feinberg) were mainstays throughout the ensemble’s nearly fifty-year run and the pivotal “third stooge” was played by (in order of appearance) Shemp Howard (t/n Samuel Horwitz), Curly Howard (t/n Jerome Horwitz), Shemp Howard again, Joe Besser and “Curly” Joe DeRita.

The act began in the early 1920s as part of a vaudeville comedy act billed as “Ted Healy and His Stooges”, consisting originally of Healy and Moe Howard. Over time, they were joined by Moe’s brother Shemp Howard, and then Larry Fine. The four appeared in one feature film, Soup to Nuts, before Shemp left to pursue a solo career. He was replaced by his and Moe’s younger brother, Jerome “Curly” Howard, in 1932. Two years later, after appearing in several movies, the trio left Healy and signed on to appear in their own short-subject comedies for Columbia Pictures, now billed as “The Three Stooges”. From 1934 to 1946, Moe, Larry and Curly produced over 90 short films for Columbia. It was during this period that the three were at their peak popularity.

Curly suffered a debilitating stroke in May 1946, and Shemp returned, reconstituting the original lineup, until his death of a heart attack on November 22, 1955. Film actor Joe Palma was used as a stand-in to complete four Shemp-era shorts under contract. This procedure – disguising one actor for another outside of stunt shots – became known as the “fake Shemp”. Columbia contract player Joe Besser joined as the third Stooge for two years (1956–57), departing in 1958 to nurse his ill wife after Columbia terminated its shorts division. The studio then released all the shorts via Screen Gems, Columbia’s television studio and distribution unit. Screen Gems then syndicated the shorts to television, whereupon the Stooges became one of the most popular comedy acts of the early 1960s.

Comic actor Joe DeRita became “Curly Joe” in 1958, replacing Besser for a new series of full-length theatrical films. With intense television exposure, the act regained momentum throughout the 1960s as popular kids’ fare, until Fine’s paralyzing stroke in the midst of filming a pilot for a Three Stooges TV series in January 1970. Fine died in 1975 after a further series of strokes. Attempts were made to revive the Stooges with longtime supporting actor Emil Sitka in Fine’s role in 1970, and again in 1975, but this attempt was cut short by Moe Howard’s death on May 4, 1975.

Thank you for watching our videos 😊❤️
Please subscribe to our channel 😊❤️ 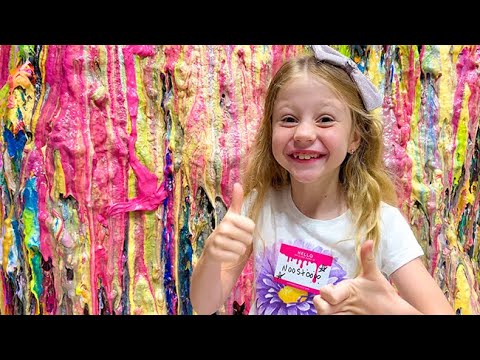 Nastya shares a recipe on how to make slime 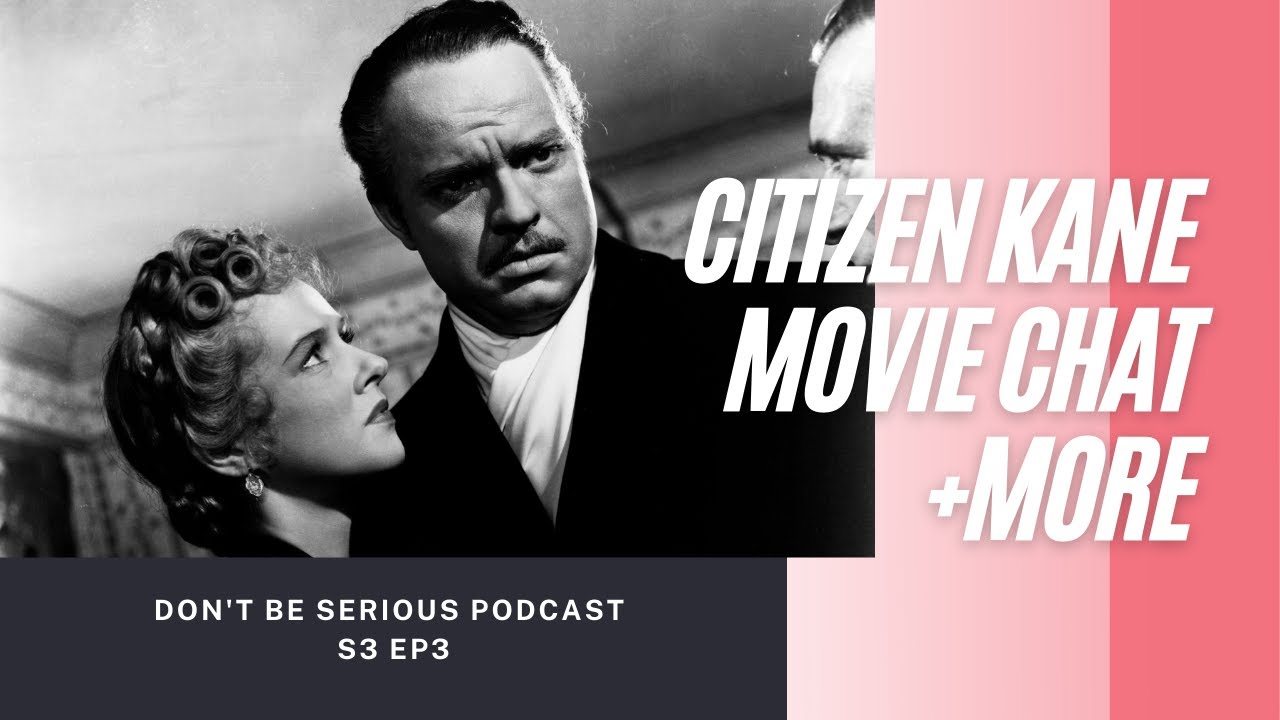 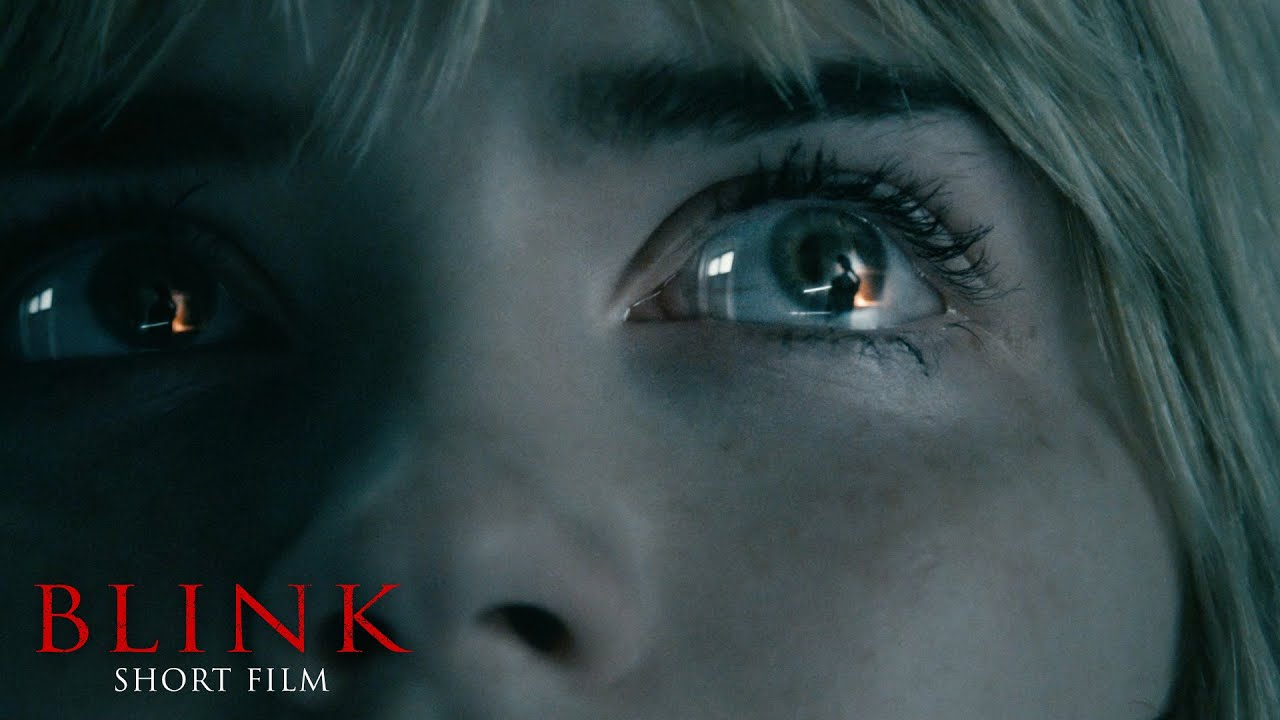