Time for another look at vintage classic movies. The Treasure of the Sierra Madre was made in 1948 and was so good that Jack L. Warner, the studio boss, was quoted as saying it was “definitely the greatest motion picture we have ever made.” Directed by the great John Huston and also starring Humphrey Bogart, Tim Holt, and Walter Huston (father of the director). With a whopping budget of 3.5 million dollars (a TON of money for a 1948 film) it was the most money that Paramount studios had ever spent on a motion picture. Walter Huston’s performance was so good that the studio was sending notes to director John Huston telling him to tone down his Dad’s performance because he was upstaging Bogart’s performance. A couple famous parts of this fine movie is Walter Huston’s dance which he learned during a silent picture he had made many years before and the classic line: “we don’t need no stinking badges” which is actually a misquote. I hope you enjoyed this movie as much as I did…..

If you’d like to check out my list of classic movies in my personal collection go to http://vintageclassicmovies.com/ and while you are there submit your email address and I will send you notifications of when I do videos about my favorite classic movies.

for more info on the movie go to wikipedia:
https://en.wikipedia.org/wiki/The_Treasure_of_the_Sierra_Madre_%28film%29

The Treasure of the Sierra Madre (1948) is an American dramatic adventurous neo-western with elements of Film Noir, written and directed by John Huston. It is a feature film adaptation of B. Traven’s 1927 novel of the same name, about two financially desperate Americans, Fred C. Dobbs (Humphrey Bogart) and Bob Curtin (Tim Holt), who in the 1920s join initially reluctant old-timer Howard (Walter Huston, the director’s father) in Mexico to prospect for gold.

The Treasure of the Sierra Madre was one of the first Hollywood films to be filmed on location outside the United States (in the state of Durango and street scenes in Tampico, Mexico), although many scenes were filmed back in the studio and elsewhere in the US. The film is quite faithful to the source novel. In 1990, the film was selected for preservation in the United States National Film Registry by the Library of Congress as being “culturally, historically, or aesthetically significant”.

By the 1920s in Mexico the violence of the Mexican Revolution had largely subsided, although scattered gangs of bandits continued to terrorize the countryside. The newly established post-revolution government relied on the effective, but ruthless, Federal Police, commonly known as the Federales, to patrol remote areas and dispose of the bandits.

Foreigners, like three gold prospectors from the U.S. (Fred, Bob, and Howard) were at very real risk of being murdered by the bandits if their paths crossed. The bandits suffered a similar fate if captured by the Mexican Federales or army units. On-the-spot, bandidos were forced to dig their own graves and given a “last cigarette” before the death sentence was carried out.

Dobbs (Humphrey Bogart) and Curtin (Tim Holt), cheated out of promised wages and down on their luck, meet old prospector Howard (Walter Huston) in the Mexican oil-town of Tampico. They set out to strike it rich by searching for gold in the remote Sierra Madre mountains.

They ride a train into the hinterlands, surviving a bandit attack en route. In the desert, Howard proves to be the toughest and most knowledgeable; he is the one to discover the gold they seek. A mine is dug, and much gold is extracted. Greed soon sets in, and Dobbs begins to lose both his trust and his sanity, lusting to possess the entire treasure. Dobbs is also unreasonably afraid that he will be killed by his partners. 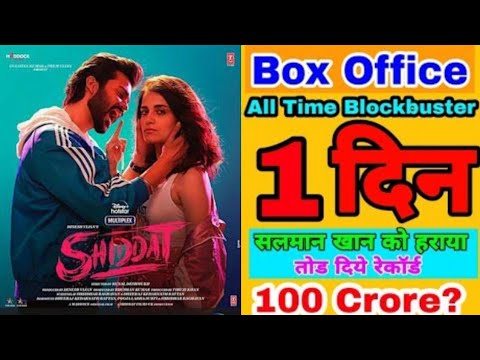 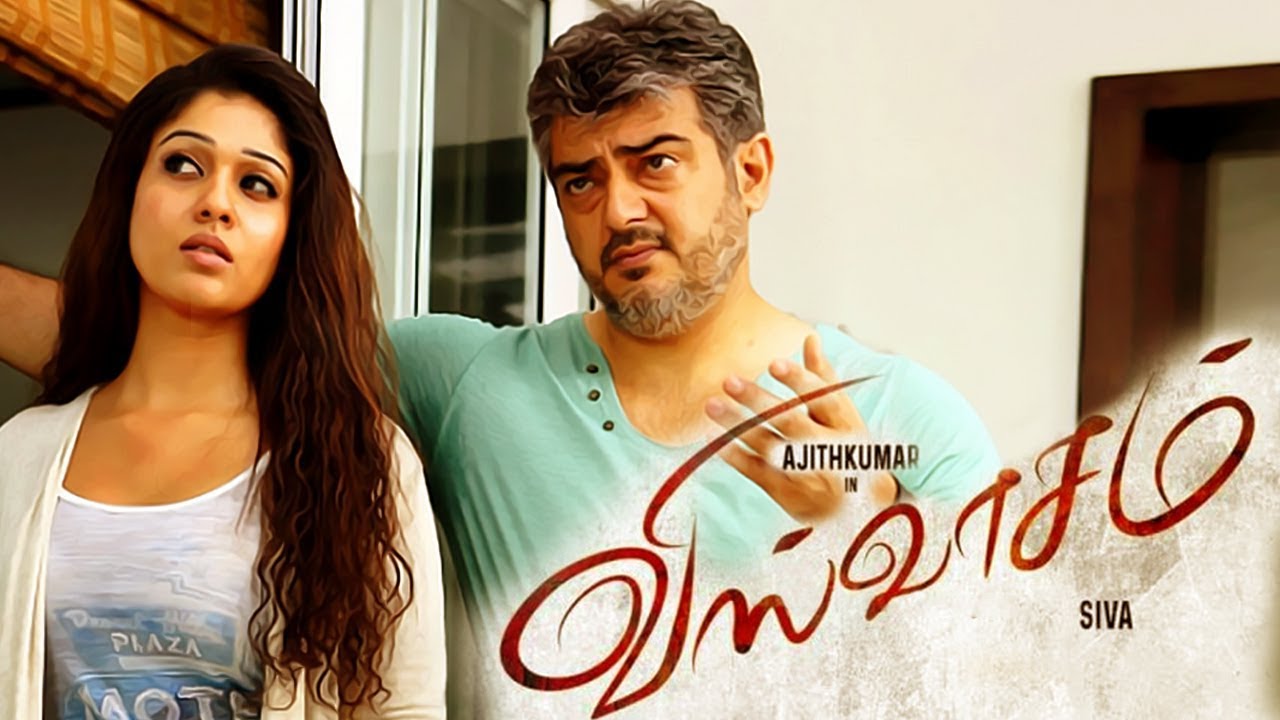 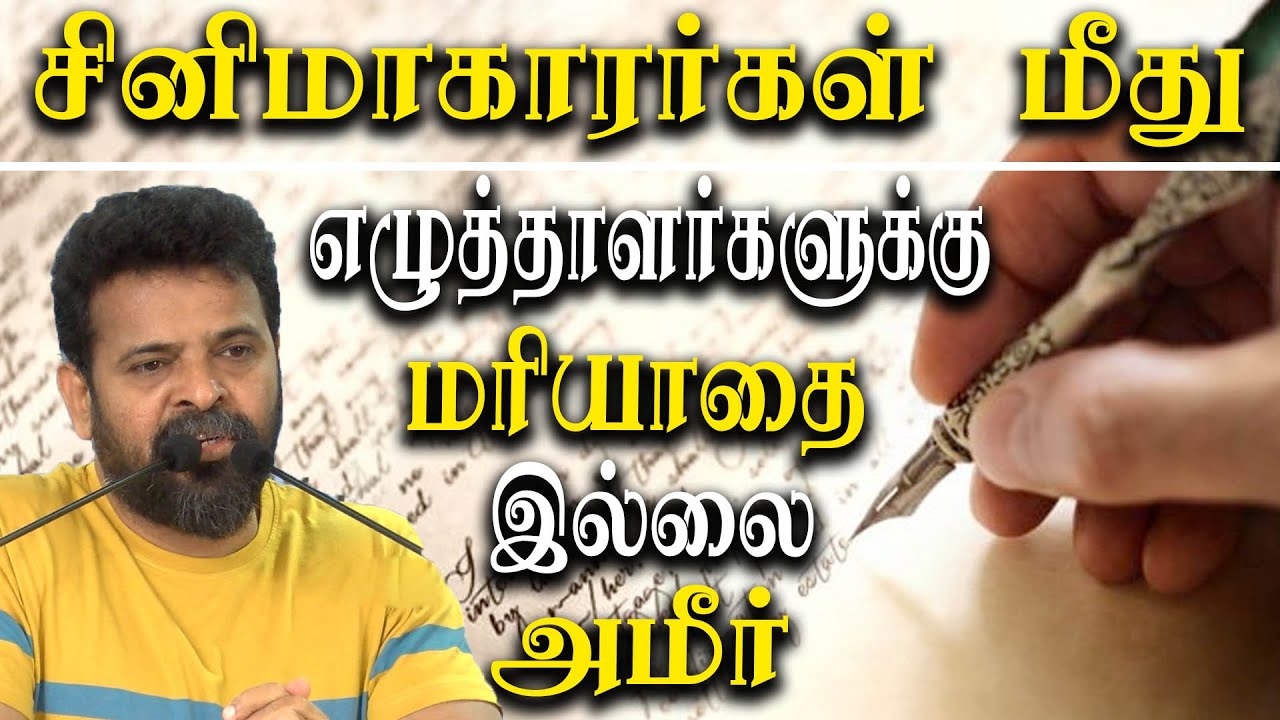