Based on the true story that made headlines around the world in 2018, Thirteen Lives follows the harrowing rescue of 12 boys and their soccer coach, who are trapped by an unexpected rainstorm while exploring the Tham Luang caves in Northern Thailand. Entombed in a maze of rapidly flooding cave tunnels, the group faces impossible odds of escape. An international team of divers — including Rick Stanton (Viggo Mortensen), John Volanthen (Colin Farrell), and Harry Harris (Joel Edgerton) — and thousands of other volunteers from around the world lend their expertise to the Thai authorities, helping to plan and execute a rescue mission through miles of dangerous cave networks.

Manoeuvring through passages barely wide enough for their shoulders and fighting against the water’s strong currents, the rescue team races the clock to make their way to the children and their coach. But even as they navigate through the claustrophobic labyrinth, they know that locating the young team is just the beginning of their mission.

Directed by Academy Award winner Ron Howard and with cinematography from Sayombhu Mukdeeprom (Call Me By Your Name), this biographical film balances emotional drama with heart-pumping action. 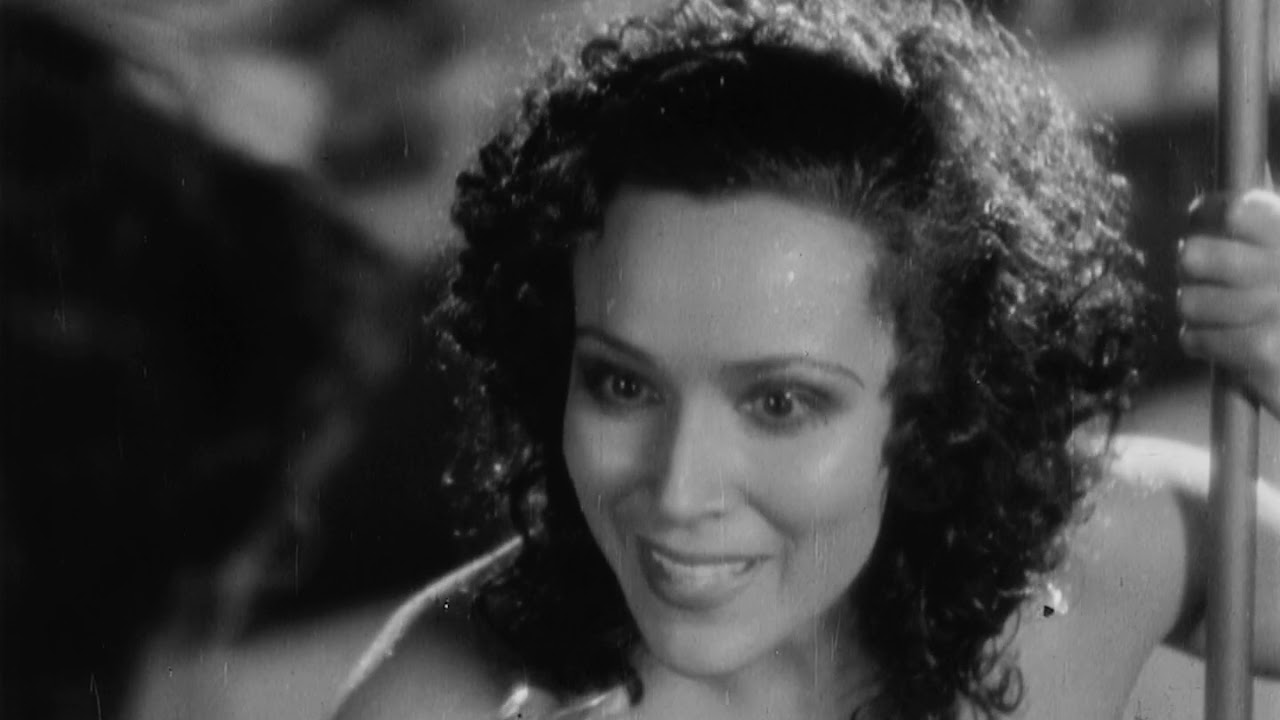 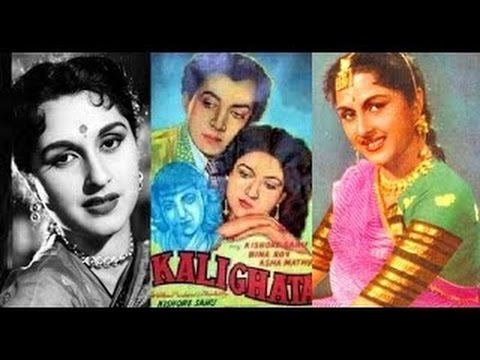 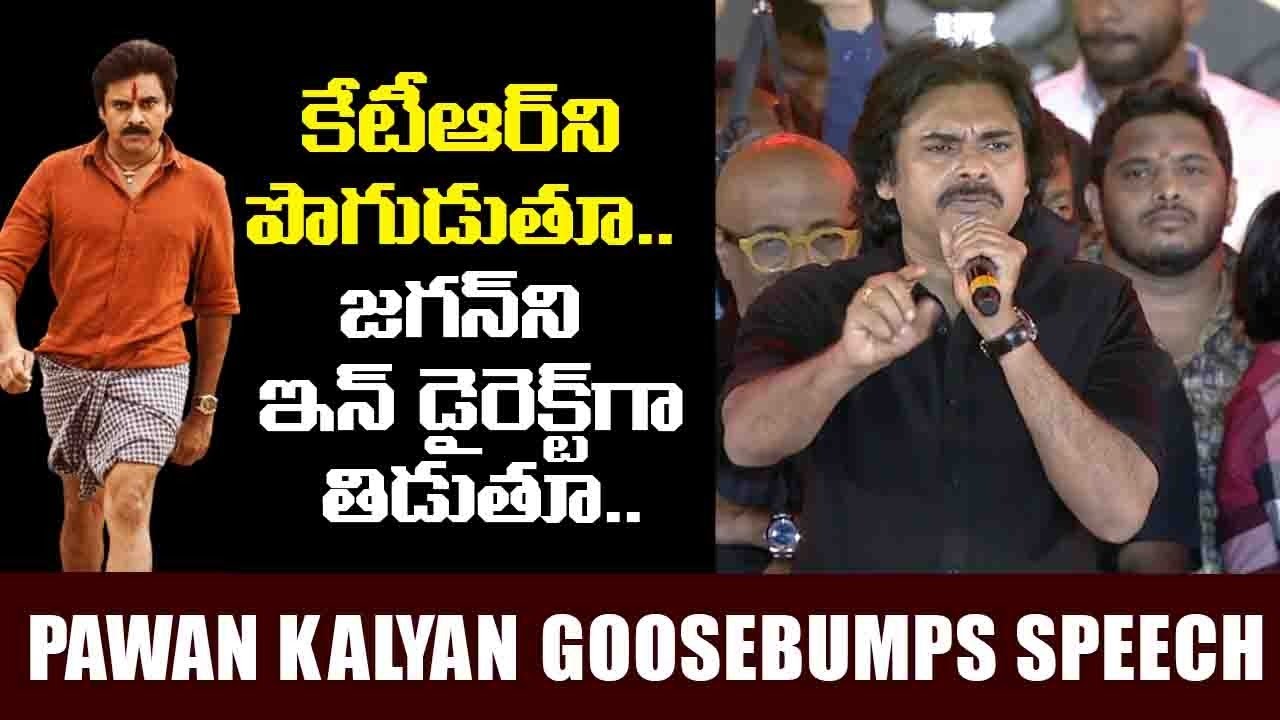