Alexandra Dean is an award-winning director and producer. Her recent film is a YouTube Original – “This is Paris,” the Official Documentary.

In this on-camera interview the director speaks about the much publicized Paris Hilton documentary. We also learn a great deal about the director herself. 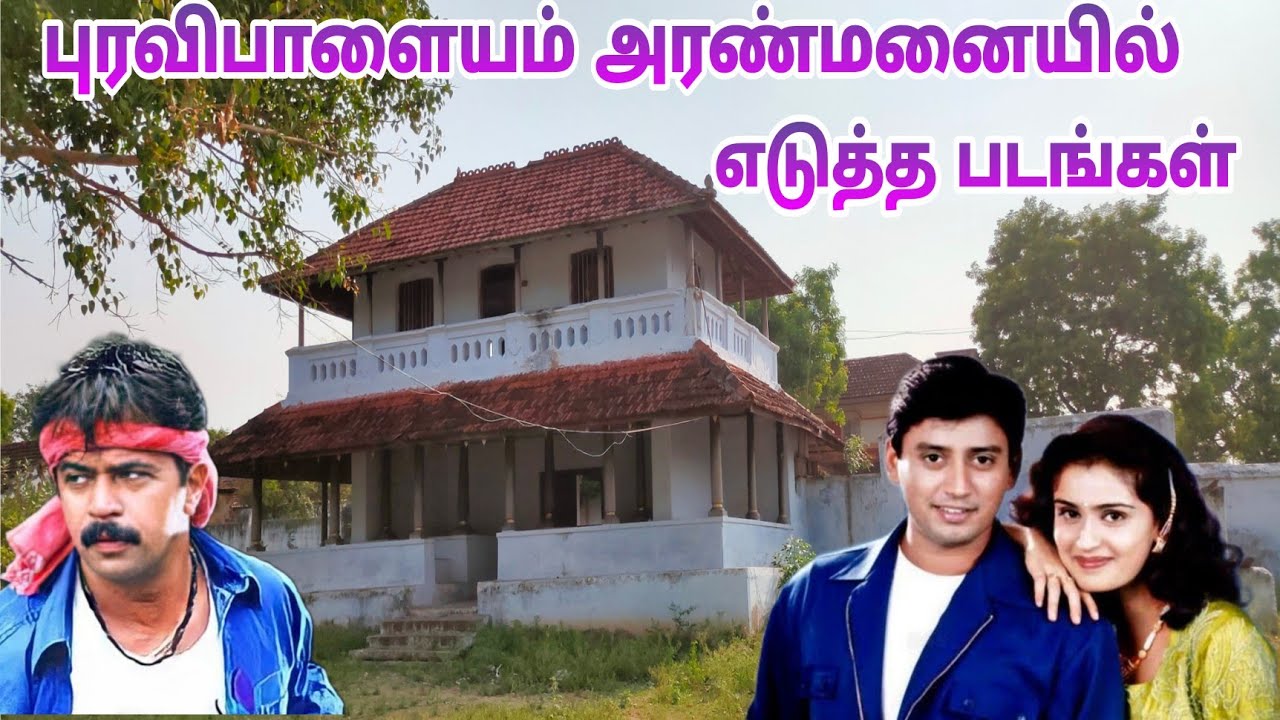 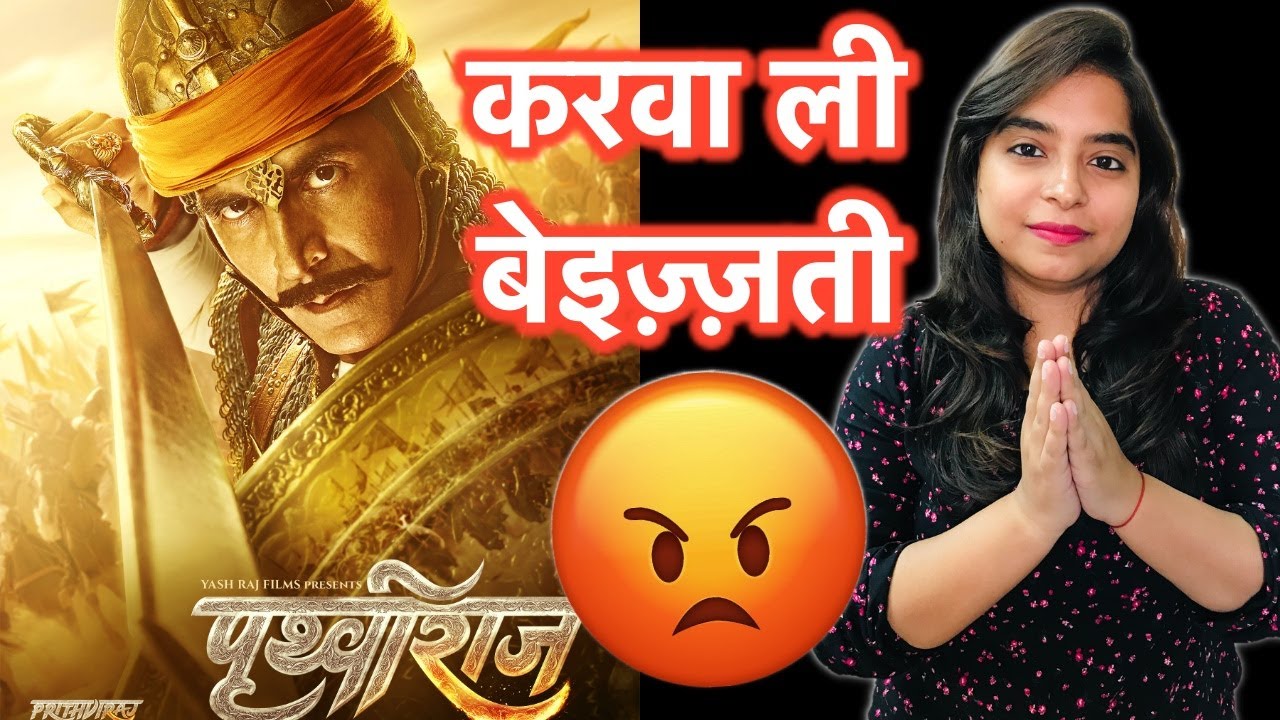