“A film like this was made to be seen on the big screen.” Go behind-the-scenes with Director George Miller and the cast of #3000YearsOfLonging and don’t miss the film only in movie theaters August 26. Get tickets now!

THREE THOUSAND YEARS OF LONGING | The Djinn and the Genius
https://www.youtube.com/MGM 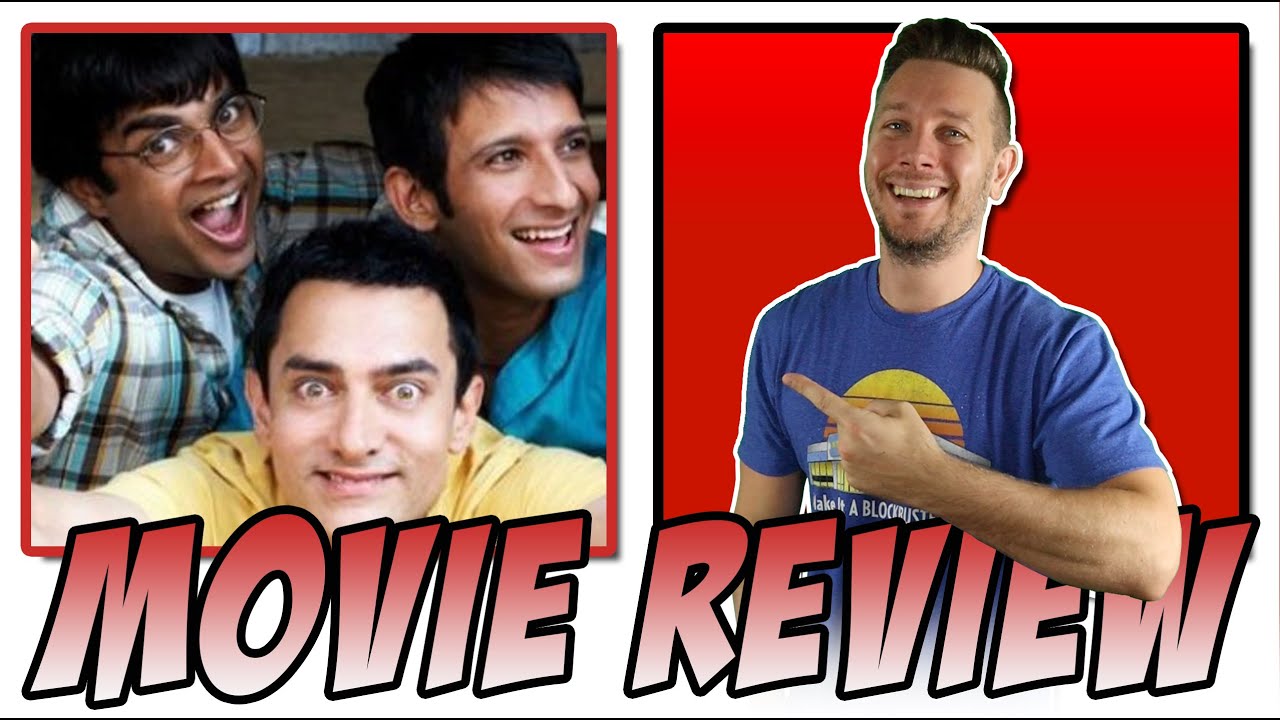 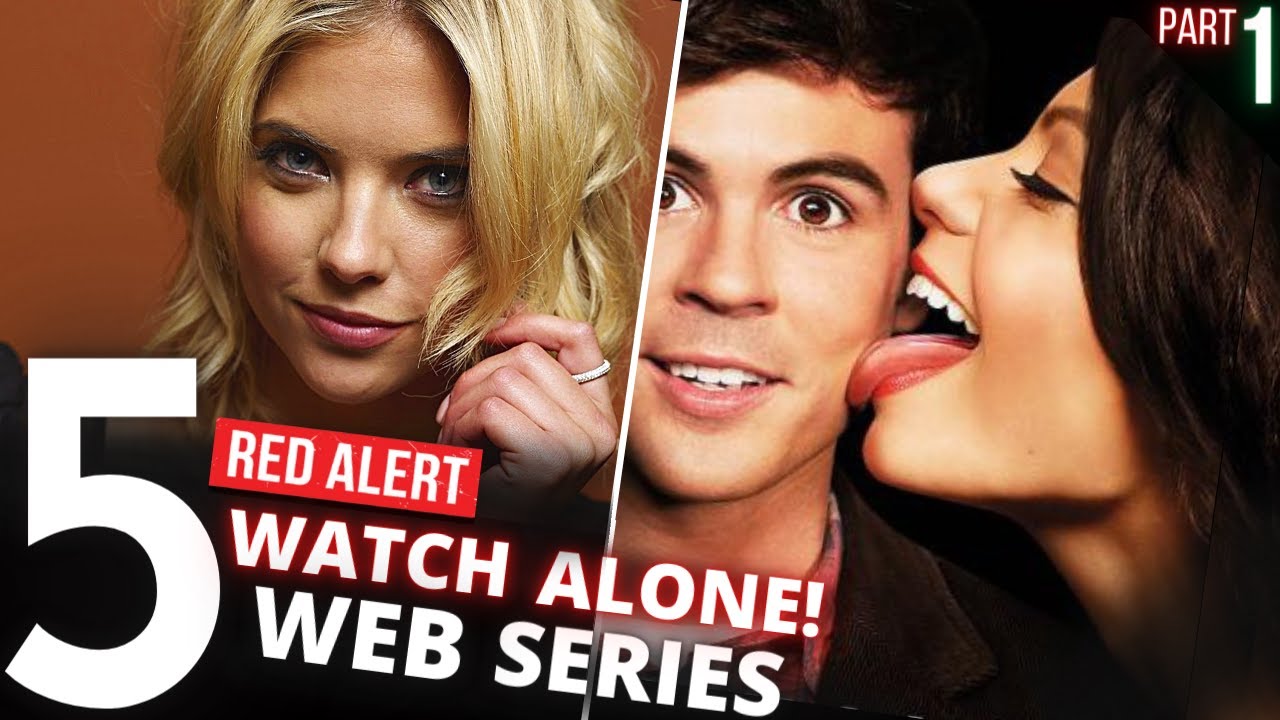 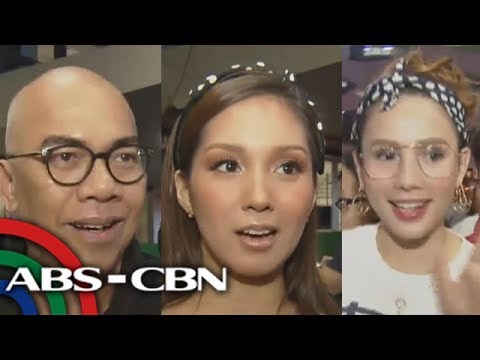 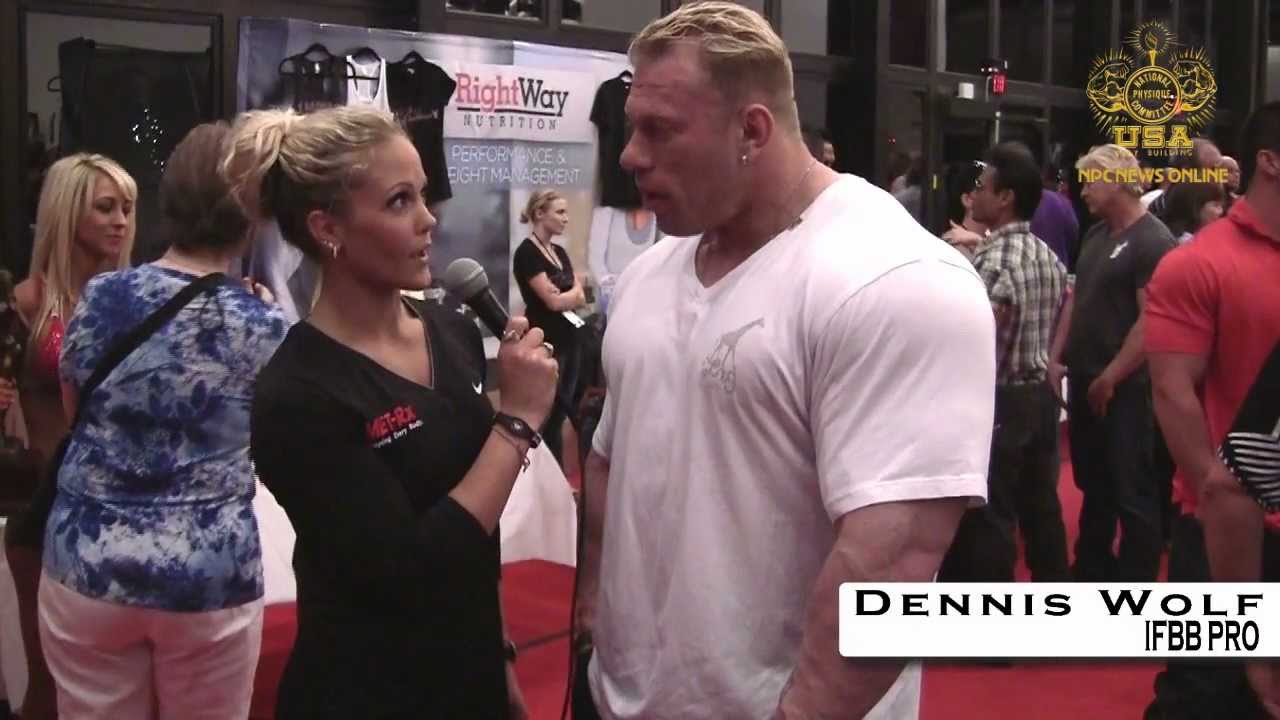