It began in the late 1930s and is the perfect combination of sun, celebrity and the best of world cinema. It has been a major attraction for the finest filmmakers since the mid-1950s. Known to be one of the most prestigious film festivals, it takes place every May, sports the most idyllic location on the French Riviera, and attracts the beau monde of the film world. The festival’s top prize is the Palme d’Or, the Golden Palm, arguably the most sought after film prize. You might get more attention if you won an Oscar – and certainly the likelihood of more funding for future projects – but nothing quite attracts the prestige of this prize.

Venice Film Festival was created in 1932 under the auspices of Fascist leader Benito Mussolini. But like Cannes, it found its footing in the 1950s. And like its Riviera sibling, it unfolds in one of the most beautiful locations. Keeping slightly away from the tourist trap of St Mark’s piazza, the festival takes place on the Lido. And once again, it attracts all the glamour that any festival can muster. The top prize is the Golden Lion (most prizes at film festivals are either animals or vegetation).

3. Berlin International Film Festival (BERLINALE)
Berlin may not possess the allure of the Riviera or a city on the water, but its treasures lie in the vast programme that unfolds during a – generally – freezing February. Founded in 1951, in the early 2000s it moved its base to Potsdamer Platz, which better reflected how the once-split city has been reunited and become a major cultural force. The top prize is the Golden Bear, a suitable choice for one of the chilliest festivals of the year.

4. Sundance Film Festival
It takes place in Park City, Utah, every January. A mountain resort, Park City is set in beautiful surroundings, but the glamour here is hidden underneath layers of woolly jumpers and windbreakers. It was created under the auspices of Hollywood film star Robert Redford. In the 1980s it expanded, changed its name to Sundance (a reference to one of Redford’s most iconic roles) and gradually built its reputation as the home of the nascent US indie film. Jarmusch, Soderbergh, Tarantino etc.

5. Toronto International Film Festival (TIFF)
Founded in 1976, Toronto Film Festival is one of the largest audience film festivals in the world. It unfolds in the lakeside Canadian city every September and in recent years has built a reputation as the launchpad for the Oscar awards season. More than a few films that proved a hit with audiences have gone on to achieve Oscar success.

6. Busan International Film Festival
Another September festival is Busan. Arguably the most important international festival of Asian film, it was created in 1996 and unfolds in the Haeundae District of the South Korean port city. The line-up is international (the first edition’s opening premiere was Mike Leigh’s Secrets & Lies), but the main focus for many visitors is the Asian programme – catching up with the finest in that region’s cinema.

7. Fespaco
The Panafrican Film and Television Festival of Ouagadougou unfolds every other March. It was created, as former festival director Michel Ouédraogo noted, ‘in a context in which the African states had recently acquired their independence and they wanted to express their sovereignty and their identity’. The most prestigious prize is the Étalon de Yennenga (Stallion of Yennenga), named for the legendary founder of the Mossi Empire.

8. Telluride Film Festival
Telluride takes place during the Labour Day weekend (the first Monday in September) high in the mountains of Colorado. The programme is only publicised close to the festival opening so that audiences come to it without expectations of what’s playing. It’s also not an awards festival but features mostly US premieres. And of course, it sports a stunning location. Each year, the festival pays tribute to leading lights in cinema.

9. San Sebastian Film Festival
If you prefer your coastal resorts a little more Spanish than French and your festivals more low-key, then this September film fest is for you. Created in 1953, it’s one of the top festivals in the world but doesn’t quite get the publicity of Cannes, Venice or Berlin. But with such a stunning host city and a plethora of great films, along with the festival prize the Golden Shell, it remains a draw for major talent.

10. Karlovy Vary International Film Festival (KVIFF)
This Czech festival, created in 1946 and unfolding under a mostly present sun every July, must take the prize for the most stunning location. It’s a collection of beautiful and colourful buildings set within a verdant forest in a narrow valley through which a river runs. This alone guarantees the film festival great prestige, but it has also boasted a consistently strong programme of films, a number of which compete for the Crystal Globe. 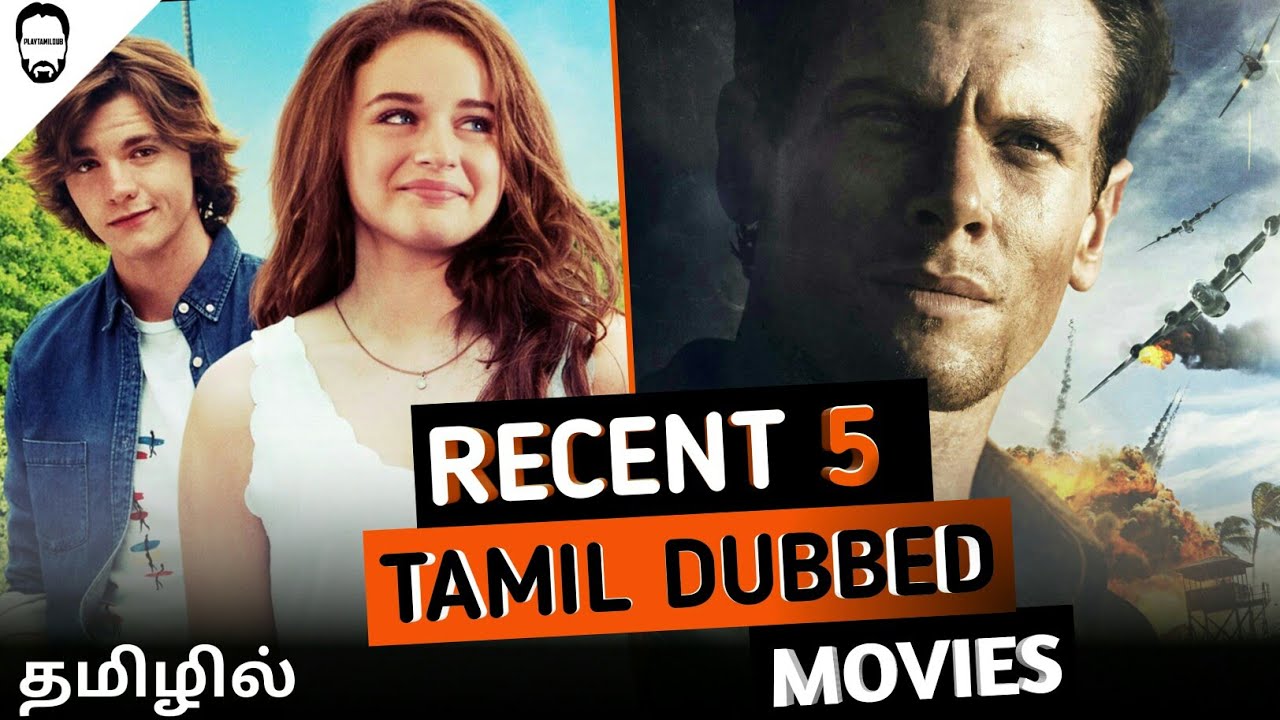 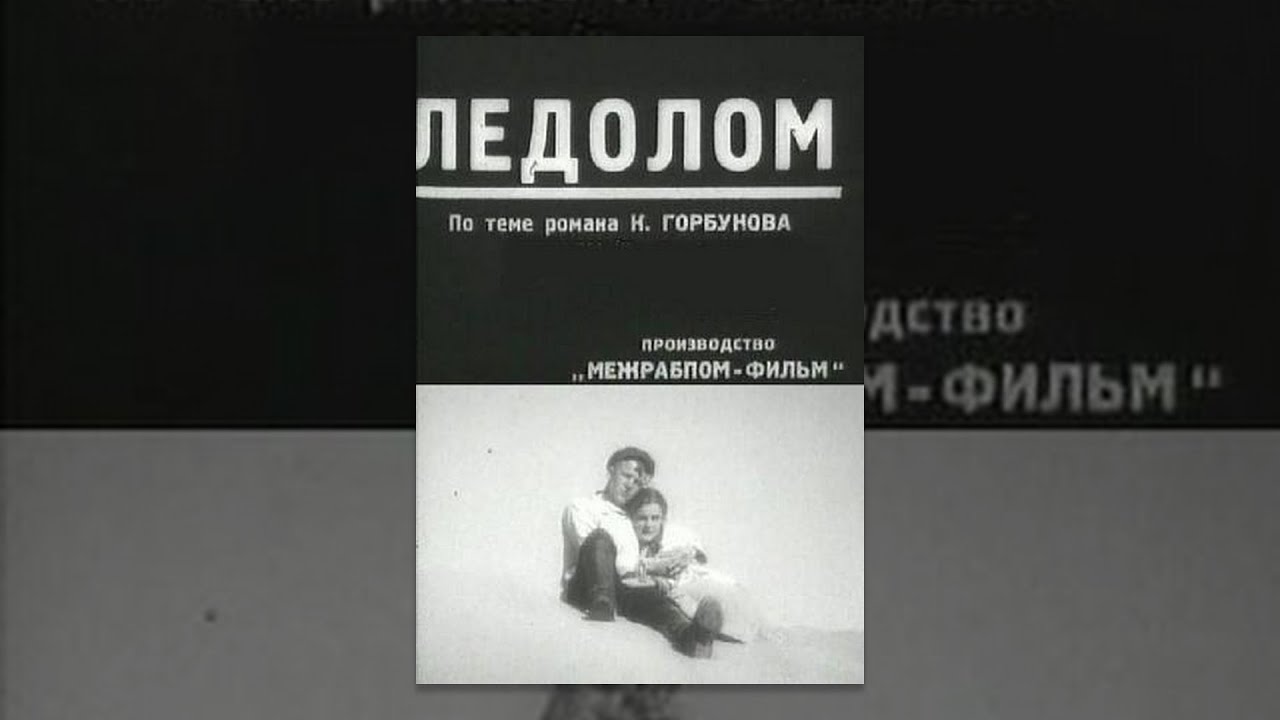 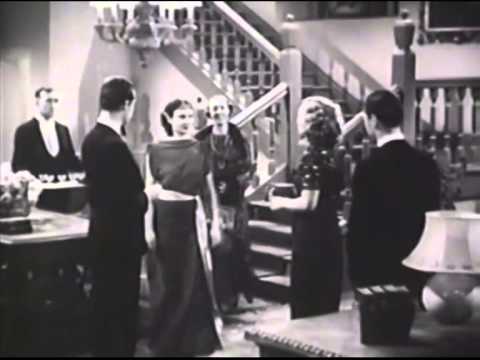 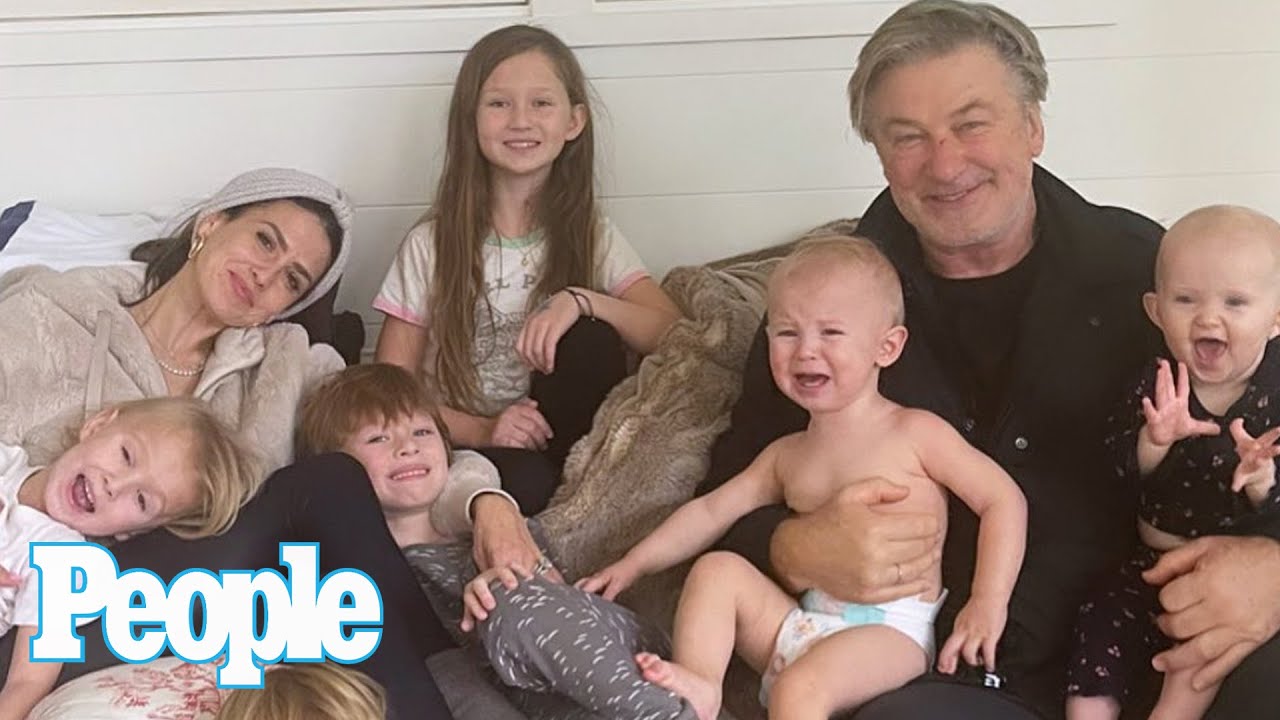