Naseeruddin Shah (born 16 August 1949) is an Indian film and stage actor and director, and a prominent figure in Indian parallel cinema. Shah has won numerous awards in his career, including three National Film Awards, three Filmfare Awards and an award at the Venice Film Festival. The Government of India has honoured him with the Padma Shri and the Padma Bhushan awards for his contributions to Indian cinema.

If you are interested to know more about Naseeruddin Shah you can visit his Wikipedia page from here https://en.wikipedia.org/wiki/Naseeruddin_Shah

If you want to see full movies list of Naseeruddin Shah you can visit his IMDB page from here http://www.imdb.com/name/nm0787462 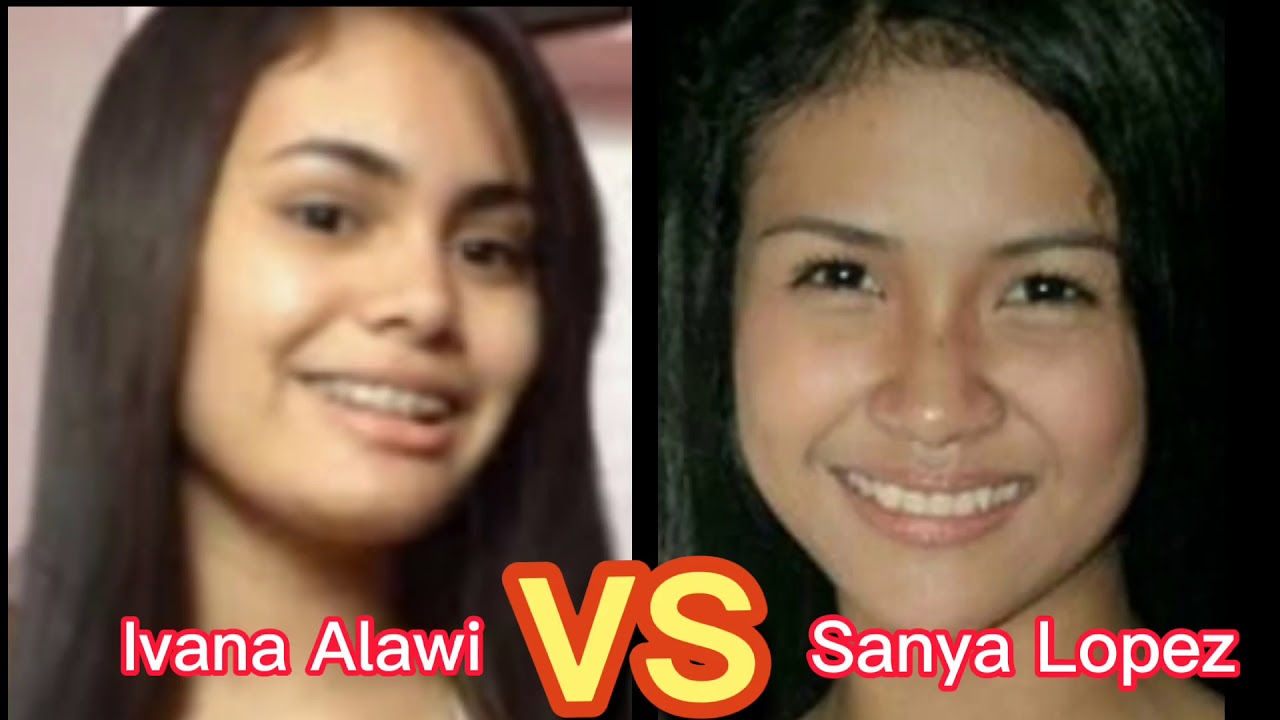 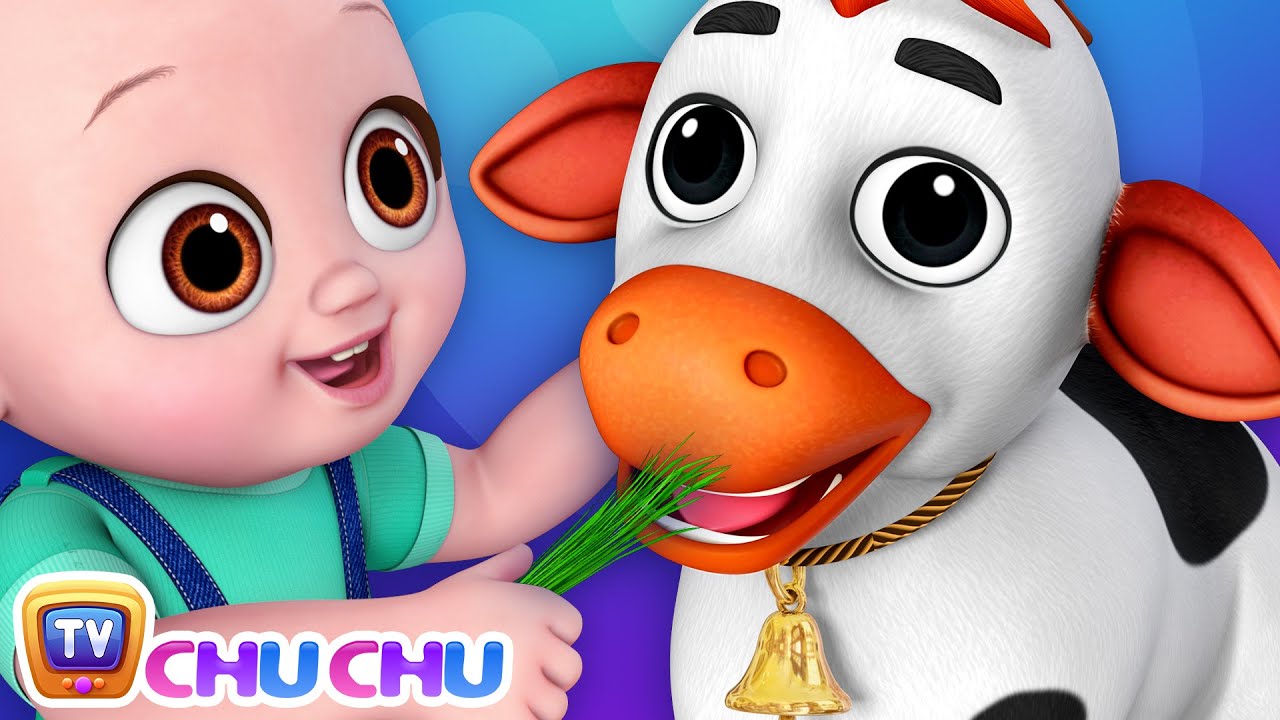