One of the new rising stars in Hollywood, Alexandra Anna Daddario was born in the United States on March 16, 1986. Her performances in well-known films helped her become famous.

In this 2016 comedy and criminal drama starring Josh Brener and Alexandra Daddario and directed by Rory Rooney, we follow David as he experiences a series of ups and downs, including losing his job, finding a wonderful girlfriend, and stumbling into an unexpected business opportunity. The movie is a perfect illustration of what happens when you take too much on your plate.

This 2014 feature film, starring Joe Dante, Ashley Greene and Alexandra Daddario, takes us on a rollercoaster as we see Max bending over himself to find methods to break up with his controlling girlfriend until Evelyn unexpectedly dies only to return as a zombie and observe how he has moved on with his new partner Olivia. The trickiness of his situation is both funny and frightening.

This action comedy and crime film is based on the popular television series of the same name. Get ready because the movie follows our beloved lifeguard Mitch Buchanan as he takes on new recruits to assist protect the bay from dangers.

This spooky feature film follows the journey of Mara cat and her family as they live isolated after family tragedies six years earlier. The movie highlights the family as their piece and carefully guarded secrets are threatened by the arrival of cousin Charles with Stacy passin in the directing role and starred by Thaisa Farmiga, Alexandra Daddario, and Crispin Glover.

This action fantasy and adventure film is based on Rick Riordan’s novel Percy Jackson and the Olympians: The Sea Monsters. It follows Percy and his friends’ journey to find the golden fleece and restore peace in their safe haven.

This 2018 psychological thriller was written and directed by the creative genius David Raymond and stars Henry Cavill, Ben Kingsley, Alexandra Daddario, and Stanley Tucci. It has been compared artistically to Split and Silence of the Lambs. The story of a worn lieutenant and his team as they strive to take down a psychologically sick man responsible in the abductions and murders of multiple women is told in this dramatical mystery story.

Based on Rick Riordan’s highly acclaimed novel The Lightning Thief. The first part of the Percy Jackson film series, directed by Chris Columbus, starring Logan Lerman, Alexandra Daddario, Jake Abel, and Rosario Dawson. The action and adventure fantasy follows Percy Jackson as he discovers his true identity as the son of Olympian god Poseidon and finds his place in a new and exciting yet dangerous world.

This action-adventure drama, directed by Brad Payton, has gained widespread acclaim for its incredible visual effects and dramatic performances by Dwayne Johnson, Carla Gugino, and Alexandra Daddario. The movie follows a rescue helicopter pilot as he travels around the state with his estranged wife in search of their daughter in the aftermath of a massive earthquake.

Nicholas Sparks is a name that every romance fan is familiar with, and the 2016 romantic film follows Travis and Gaby as they meet for the first time, fall in love despite all obstacles, and are tested by life’s most unanticipated events. The film, directed by Ross Katz and starring Benjamin Walker, Teresa Palmer, and Alexandra Daddario, encourages us to think seriously about the decisions we must make throughout the life of that guy, the good old boy who has mastered the art of southern charm.

The romantic comedy contains all the elements of the ideal date movie, including a touching story that will touch your heart and humorous jokes. The story unfolds as Noah falls in love with Avery at a Halloween party but is immediately friend-zoned when life gives him a chance three years later to go back in time and redo everything the movie has us rooting for him throughout hoping against all odds that he makes it work but is it really possible to tamper with time?

* Copyright Disclaimer Under Section 107 of the Copyright Act 1976, allowance is made for “fair use” for purposes such as criticism, commenting, news reporting, teaching, scholarship, and research. Fair use is a use permitted by copyright statutes that might otherwise be infringing. Non-profit, educational, or personal use tips the balance in favor of fair use.
Please contact wealthmissiondemo@gmail.com for copyright issue 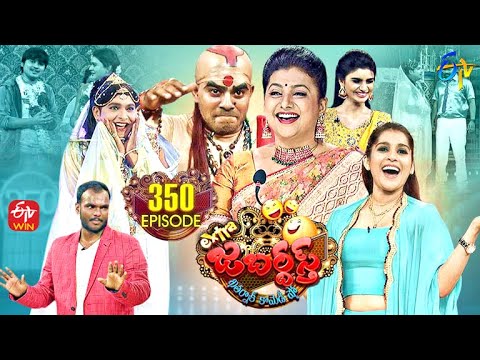 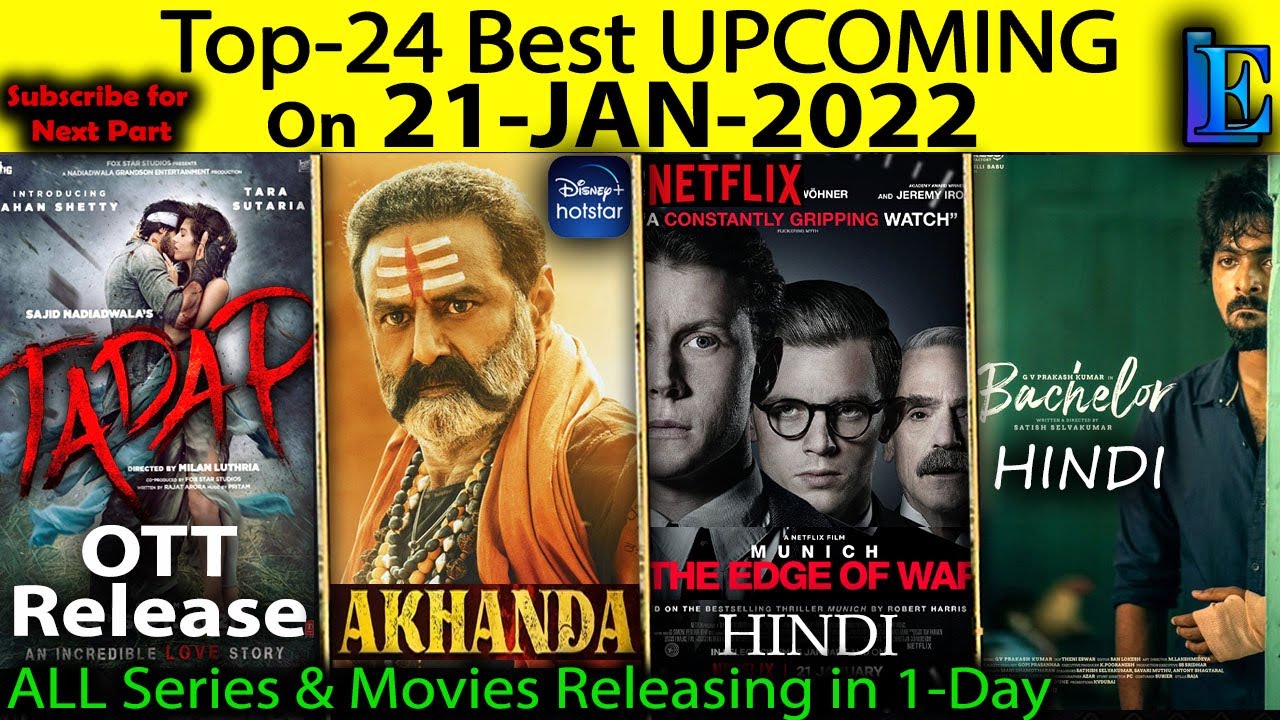 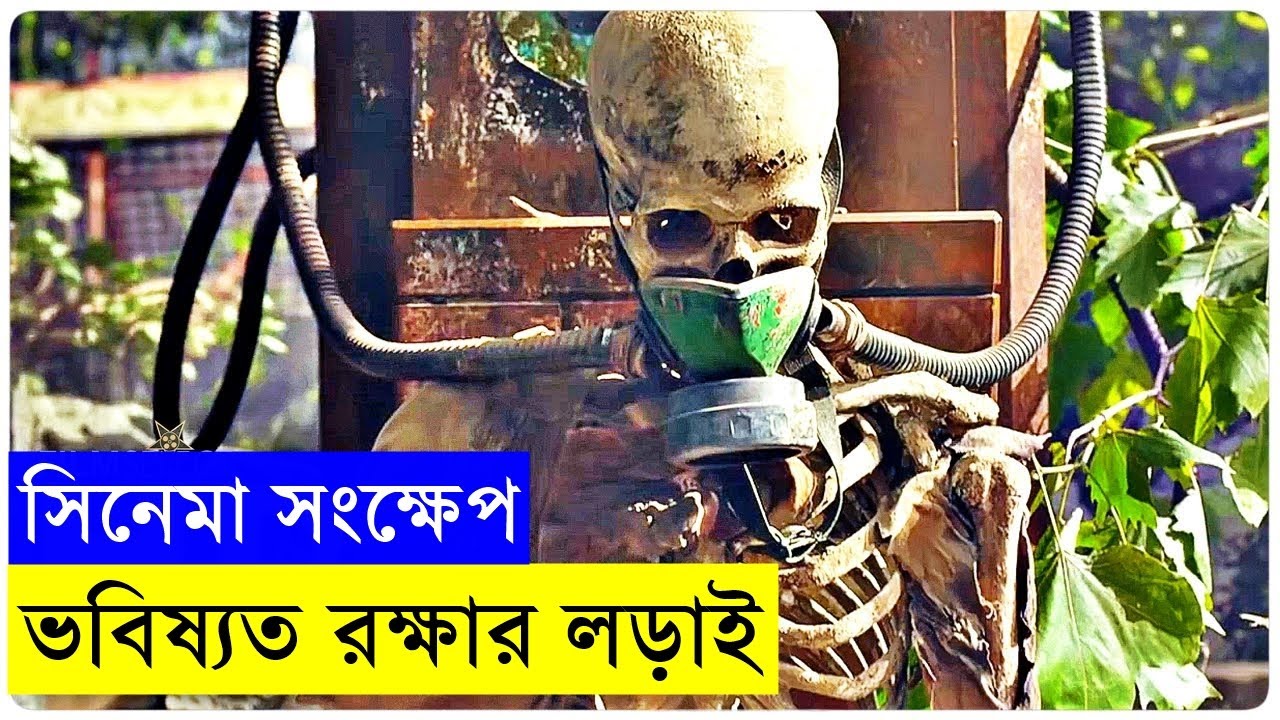