At Number -10 “widow’s kiss – 1996”, A few months after his mother’s death a bereaved sean is unhappy, when his wealthy father Justin, marries Vivian, A seductive blonde a gold digger with a 20-year-old son from her previous marriage. And he is even more disturbed that his mother may be trying to seduce him as well Or is that his adolescent imagination when Justin has a sudden fatal heart, attack sean is certain that Vivian is responsible, but all the evidence points to natural causes and his suspicions are dismissed. He decides to investigate on his own and hires a private detective Eddie to help.

At Number 9 “Oh Mia Bella matrigna – 1976” Dad’s new wife Lala is young maybe too young. His son Claudio falls in love with her but there’s something wrong with him, He has a Complicated Relationship with the memory of his mother who died in a car accident years ago, the two lovers Plan a murder but not of the same person.

At Number 8 “love on a horse – 1973” A son and his mother without noticing their father/husband peeping at them make love on a horse, The father While being a painter gets inspired and begins a new painting that creates tension between them.

At Number 7 “Tadpole – 2002” Coming of age story about a suave 15-year-old prep school student who falls in love with his mother. When her best friend responds to his advances He suddenly finds himself in way over his head.

At Number 6 “sub rosa – 2014” Bullied by His father to grow up, A teen fights between the love of his mother over his father’s life.

At Number 5 “My son my lover – 1997”, A Kind nurse finds herself embroiled in a tense And potentially deadly family affair When she falls for the son of her ruthless new husband.

At Number 4 “Wicked minds – 2003” A young man returns home from college to find his father remarried until the sudden murder of his father leaves everyone suspect.

At Number 3 “Ambivalence – 2018”. stas and peter two young psychiatry students, And friends perceive life differently, stas is a diligent student, peter is a troublemaker, It’s a pity they both have one passion Katarina, Stas loving mother a tourist guide, for peter A lover will their friendship stand the test of passion for the woman? This is an intriguing story about an unusual love triangle and that madness is closer than it seems.

At Number 2 “The long shadow – 1992” The story of a young man Romandi a famous stage actor, who is notified of the death of his father Rafael, an archaeologist whom he has never seen. In Israel where his father is buried he meets with his father’s young widow, Catherine, and her lover Johann a movie director who need the son to play his Father in a missing scene about his father, but the physical similarities are too much For the young widow and she soon finds herself falling in love with her son.

At Number 1 “Queen of hearts – 2018” A successful lawyer jeopardizes her career and threatens to tear her family apart after engaging in an affair with her teenage son. 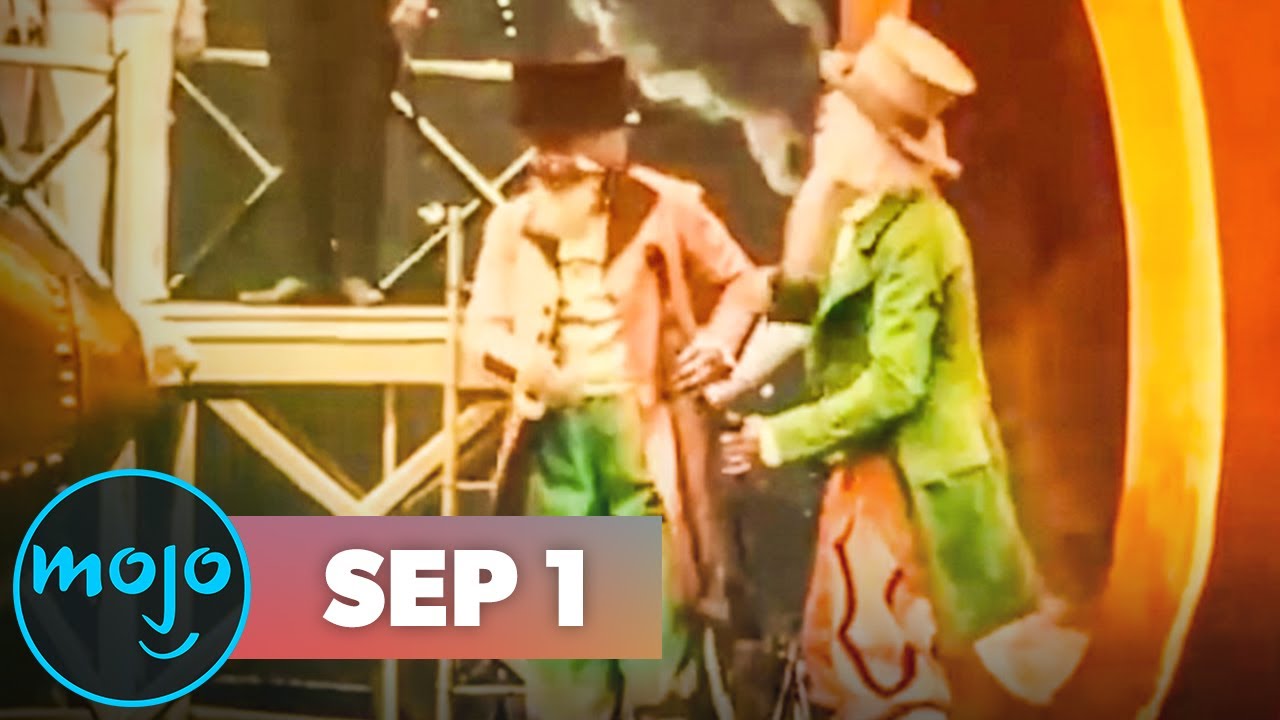 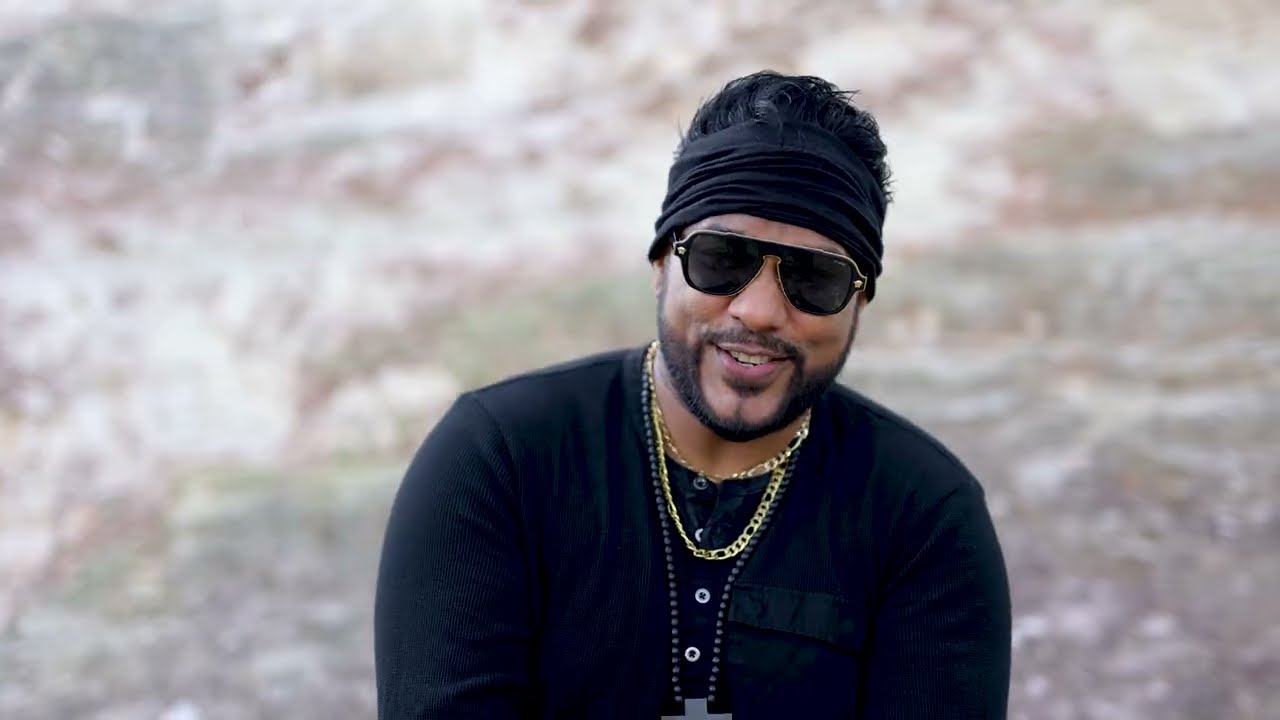 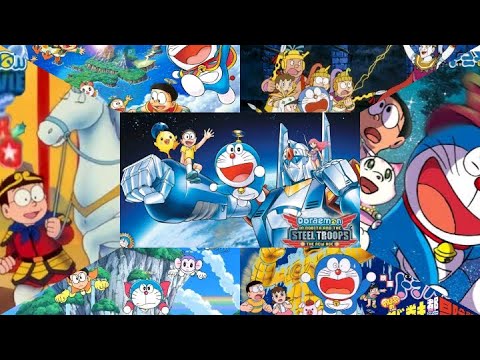