This video is about the top Film schools in India.

Top Film Institutes in India
Film school is the best place to learn the aesthetic and technical facts happening in the front and back of Filmmaking. It is an educational institution dedicated in teaching subjects as film production, film theory, digital media production and screenwriting. It teaches the technical aspects of filmmaking and also may provide courses and training in subjects like television production, broadcasting, audio engineering and animation.
Now we would see about the top film institutes in India.
1. FILM AND TELEVISION INSTITUTE OF INDIA, PUNE
It is an autonomous institute working under the Ministry of Information and Broadcasting (MIB) Government of India. Resul Pookutty, Gurvinder Singh are the notable alumni’s of Pune Film institute. One should clear the entrance exam to get an admission in Pune Film Institute.
2. SATYAJIT RAY FILM AND TELEVISION INSTITUTE (SRFTI), KOLKATA
It was established in 1995 as an autonomous Institute under the Ministry of Information and Broadcasting, Govt. of India. SRFTI has received the status ‘Institute of National Importance’ given by the Government of India for its excellence in education.
3. WHISTLING WOODS INTERNATIONAL, MUMBAI
It was started in the year 2006, owned by the popular bollywood director Subash Ghai. It also provides latest equipment used in filmmaking and have link with many international film schools. The candidate should have a Higher Secondary School or equivalent certificate.
4. L.V PRASAD FILM INSTITUTE, CHENNAI AND TRIVANDRUM
A Private film institute based in Chennai, which was started by the renowned movie producer and director L. V. Prasad. It offer more extensive features including big indoor studios, library and industry using professional cameras
5. THE NATIONAL INSTITUTE OF DESIGN (NID), AHMADABAD
National Institute of Design is an autonomous status attained Film School based in Ahmadabad, India which offers 4 year courses in film discipline
6. ADYAR FILM INSTITUTE, CHENNAI
It is officially known as M.G.R. Government Film and Television Training Institute, is one of the oldest known film institutes in India. They offer 3 year diploma courses in Screenplay & Direction, Cinematography, Sound Recording and Sound Engineering, Film Editing and Film Processing all accredited by AICTE.
7. GOVERNMENT FILM AND TELEVISION INSTITUTE, BANGALORE
is the first Government Film institute in India. One should achieve good marks to be qualified.
8. ZEE INSTITUTE OF MEDIA ARTS(ZIMA), MUMBAI
owned by Zee network, one of India’s leading media company and is one the leading acting school in Mumbai. The opportunities for those studying in this school is more. The candidate should have a Higher Secondary School or equivalent certificate and the selection process involves a personal interview. 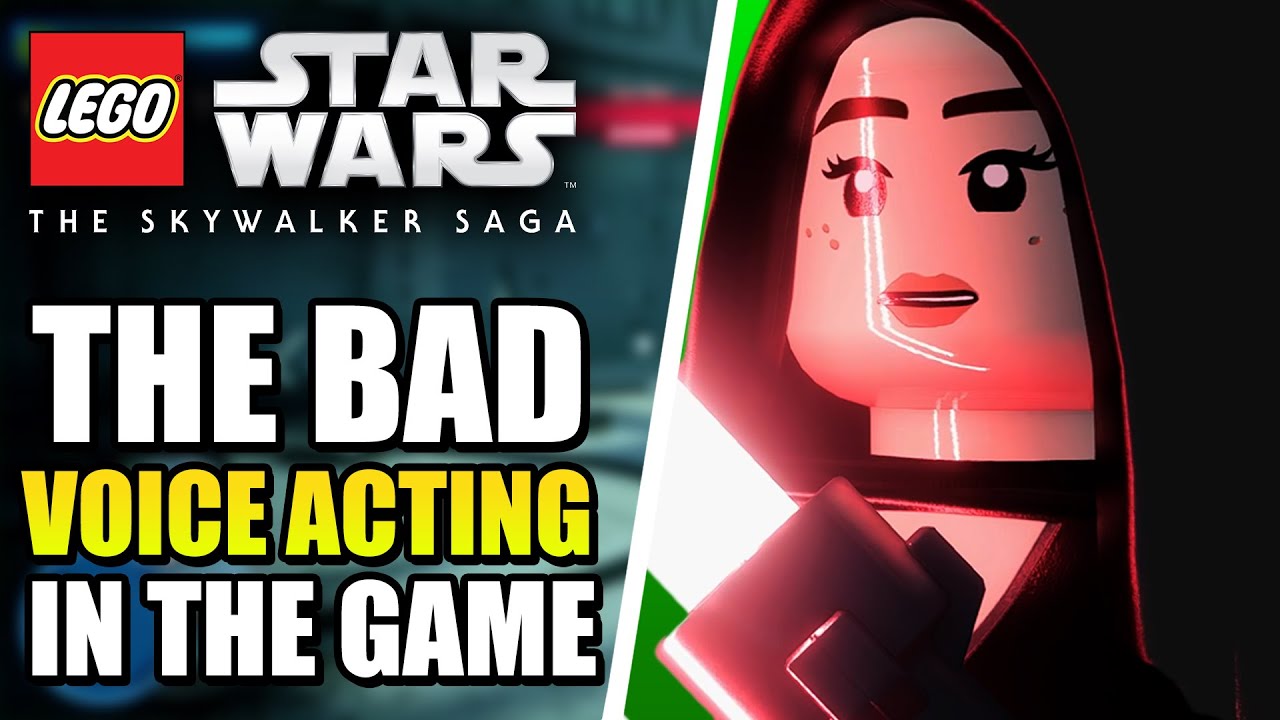 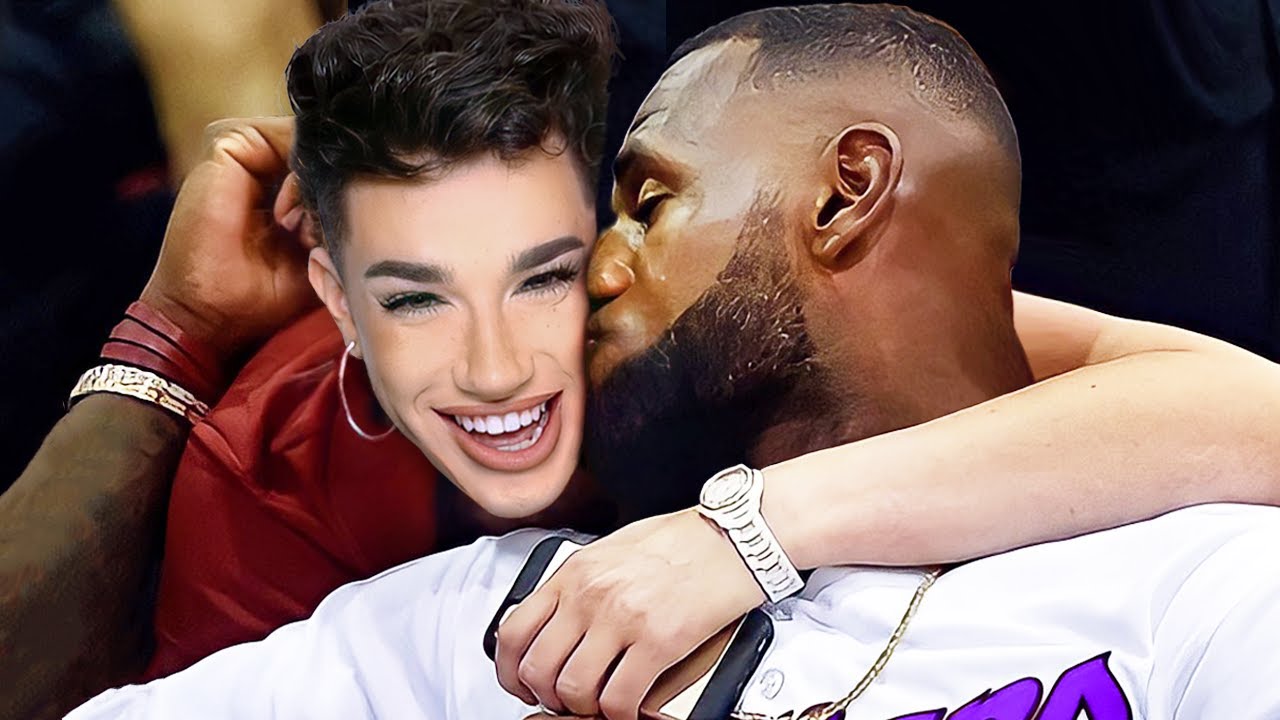 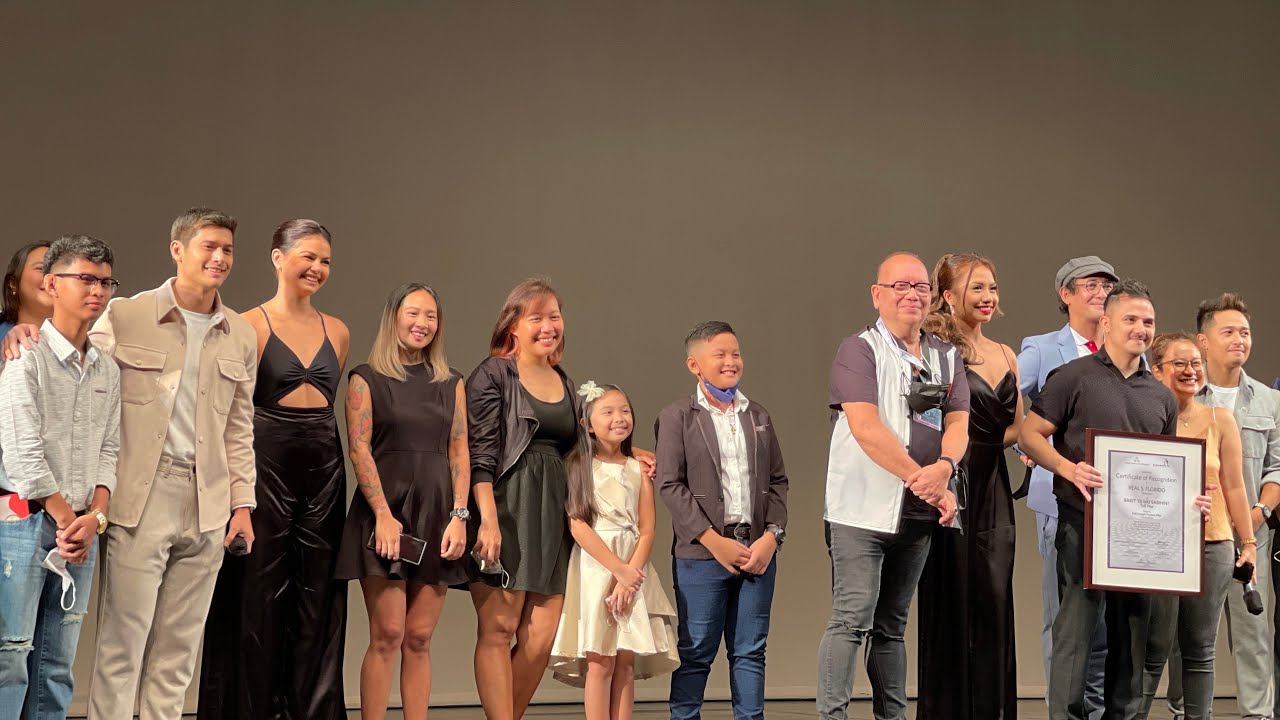 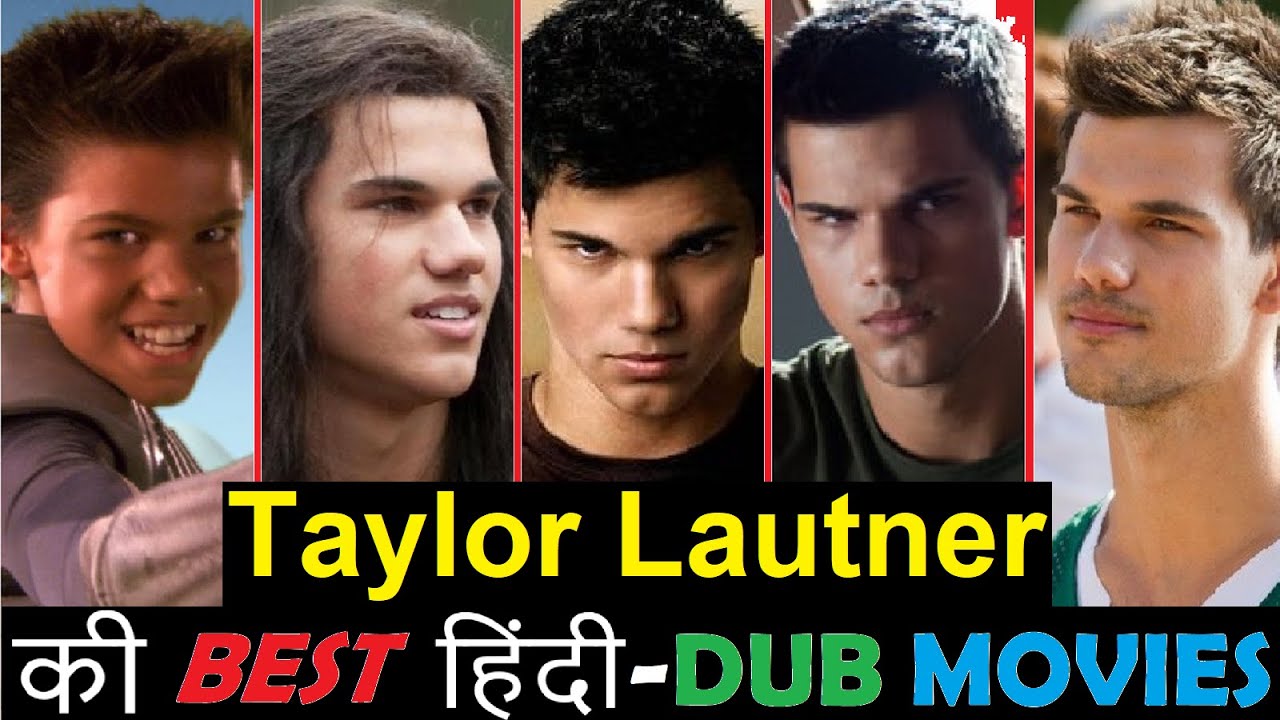