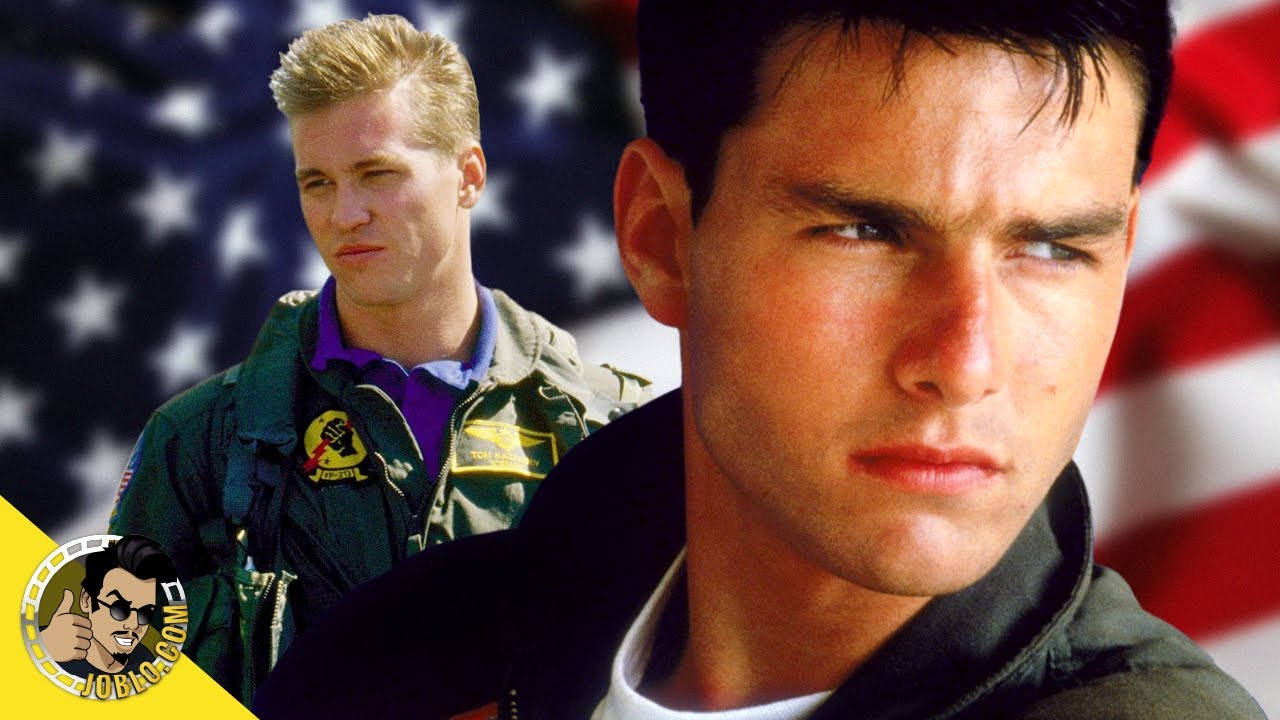 Here on JoBlo Originals, we’re devoted Tom Cruise superfans. We’ve been counting down the YEARS to the release of Top Gun: Maverick and are pleased to say that it’s everything we hoped it would be. With Tom Cruise back in the limelight, we decided now is the time to dive right into a show we’ve been planning for a while, Tom Cruise Revisited. In this ongoing series, we’re going to revisit all of Cruise’s biggest hits, and given that Top Gun: Maverick is about to come out, what better way to start than with the film that made him a legend – 1986’s Top Gun.

Directed by the late Tony Scott and produced by Don Simpson and Jerry Bruckheimer, it’s worth noting that Tom Cruise was already a star before this movie came out. Risky Business had established him back in 1983. But, Top Gun elevated him to superstar status, and it’s a position he’s held on to for thirty-six years.

In this episode, we look into how the film came to be. It all started with a magazine article and a slick commercial by Tony Scott. No one thought this would be the absolute megabit it became. We examine Cruise’s iconic performance, the chemistry with Kelly McGillis, Val Kilmer’s role as Iceman, and of course, that iconic soundtrack by Harold Faltermeyer, with those great songs by Berlin, Kenny Loggins, Giorgio Moroder and more.

Do you think Top Gun holds up all of these years later? Let us know in the comments! 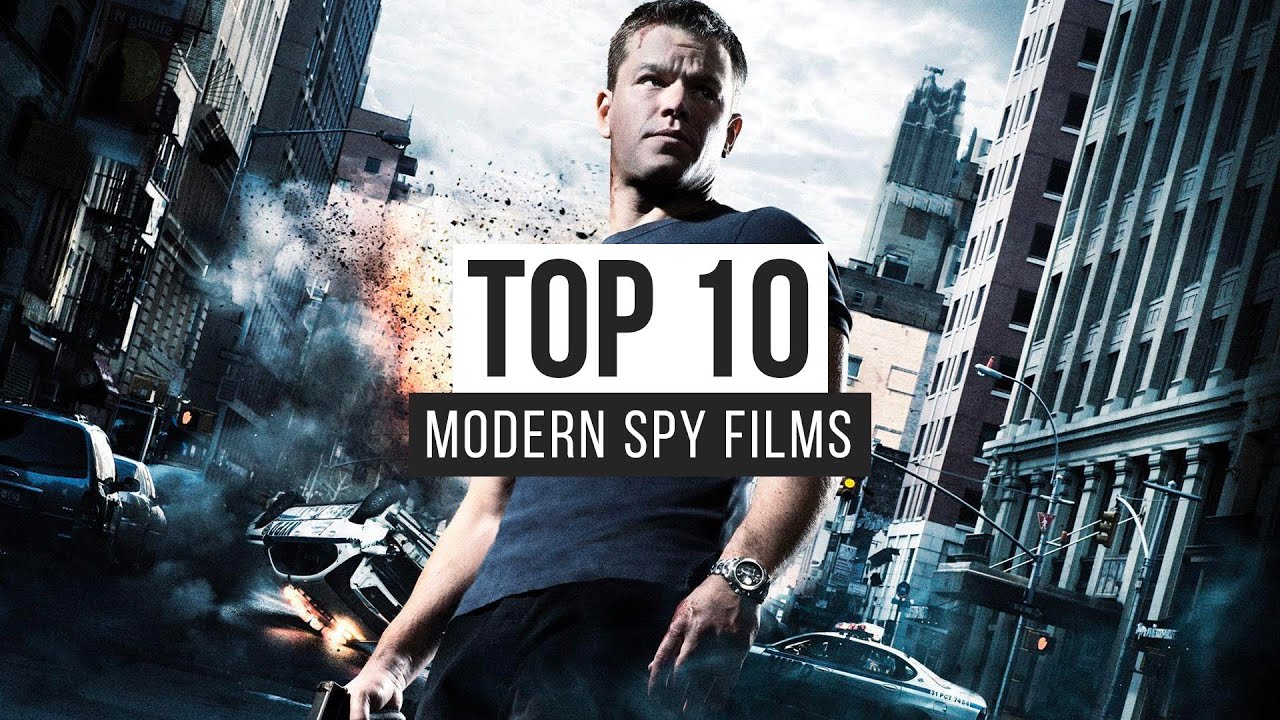