In this video sex historian Dr Kate Lister, a lecturer at Leeds Trinity University, curator of the online research project Whores of Yore and host of Betwixt the Sheets Podcast on History Hit, reviews relationships in famous movies for historic accuracy and realism.

She rates scenes from the hit film ‘The Favourite’ (2018), which depicts the relationship between Queen Anne and Sarah Churchill. She comments on the portrayal of Alexander the Great and his love interest, the eunuch Bagoas, in the movie ‘Alexander’ (2004). Next, she rates how ‘The Other Boleyn Girl’ (2008) depicts the relationship between Henry VIII and the Boleyn sisters, Anne and Mary.

The harrowing portrayal of slavery in ‘Twelve Years a Slave’ (2013) is also reviewed, with Kate exploring the abuse of enslaved cotton pickers in 19th century America. A sex scene featuring King John, Isabella of France and Eleanor of Aquitaine from ‘Robin Hood’ (2010) also features.

The iconic affair between Jack and Rose, played by Leonardo di Caprio and Kate Winslet, in ‘Titanic’ (1997) is rated for accuracy next. Finally, Kate explores the theme of sex during war time after watching a scene from ‘Enemy at the Gates’ (2001).

Sign up to History Hit TV now and get 14 days free: http://access.historyhit.com/checkout 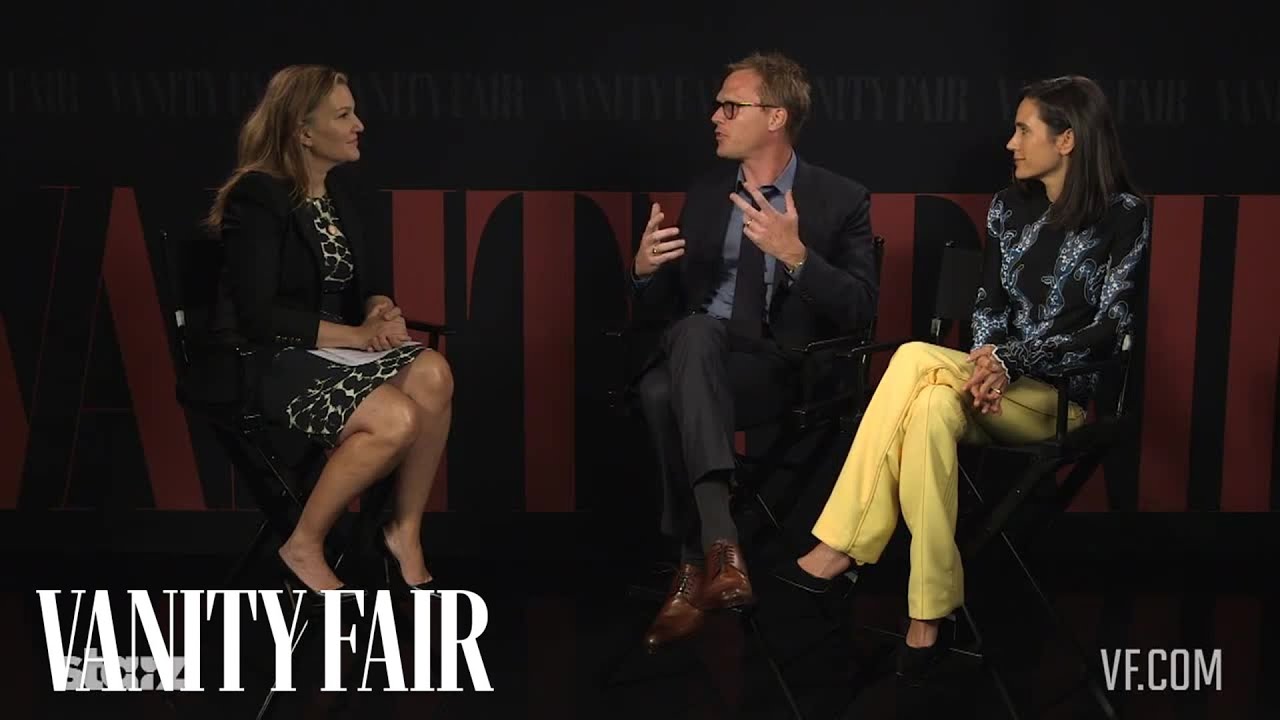 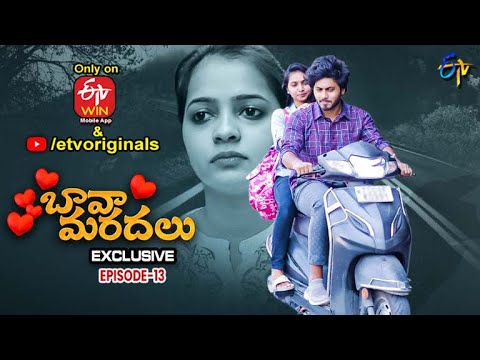