Almost six months after ten people were killed and hundreds other injured at Travis Scott’s Astroworld concert, a documentary about the event is opening in theaters across Texas. The film’s director, Charlie Minn, did not mince words when talking about the Houston-born rapper who he called a “punk.”

Rush Hour is a no fluff, no filler newscast hosted by Nichole Berlie that taps into a nationwide network of thousands of journalists to get you up-to-the-minute news from across the country.

NewsNation is your source for fact-based, unbiased news for all America. 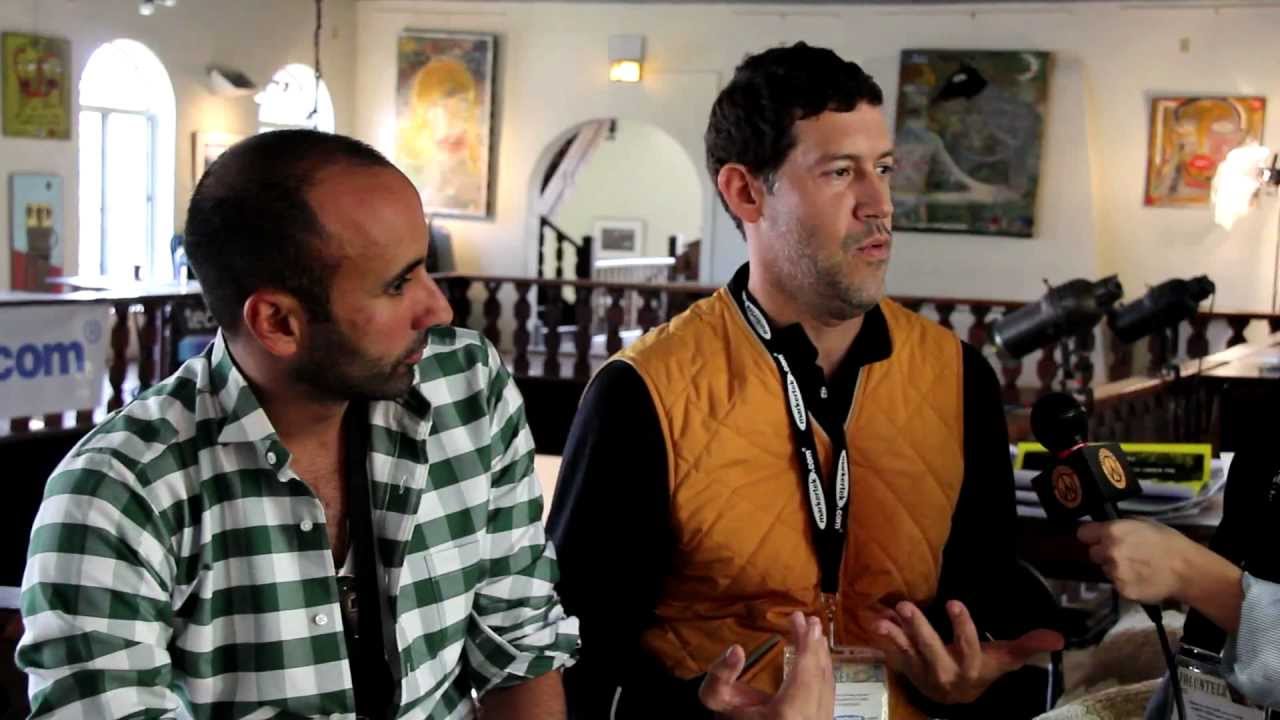 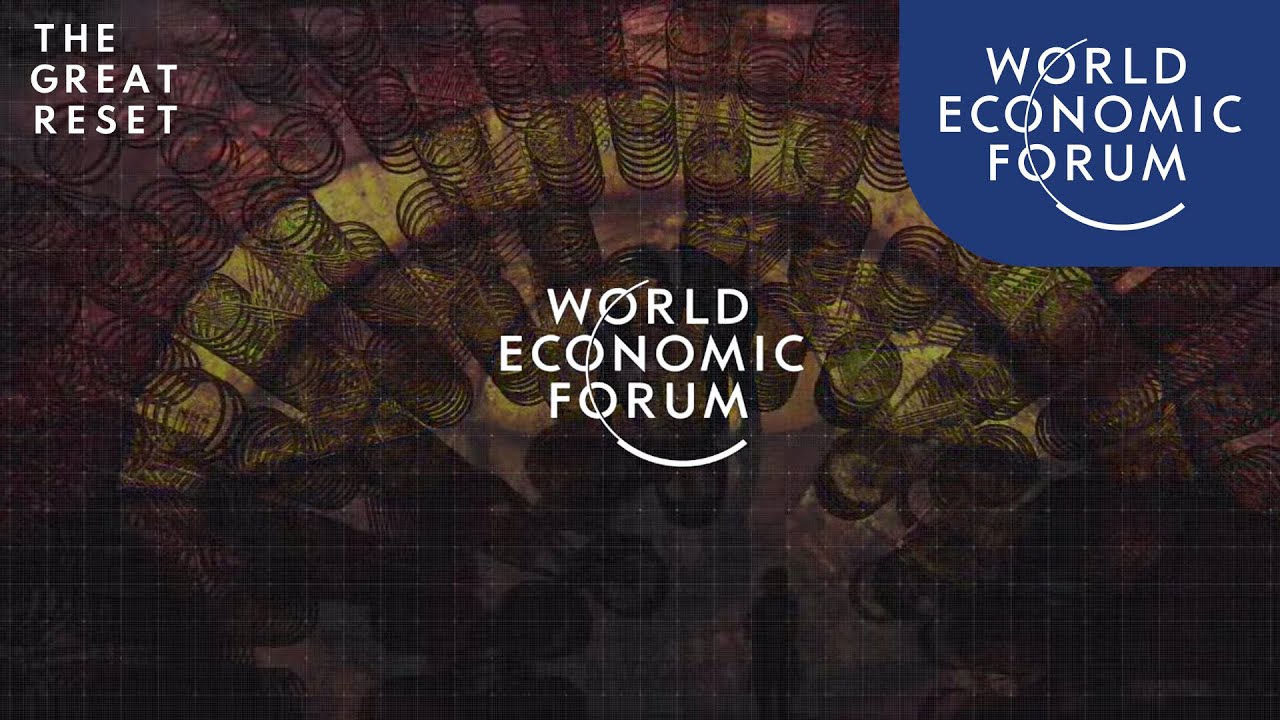 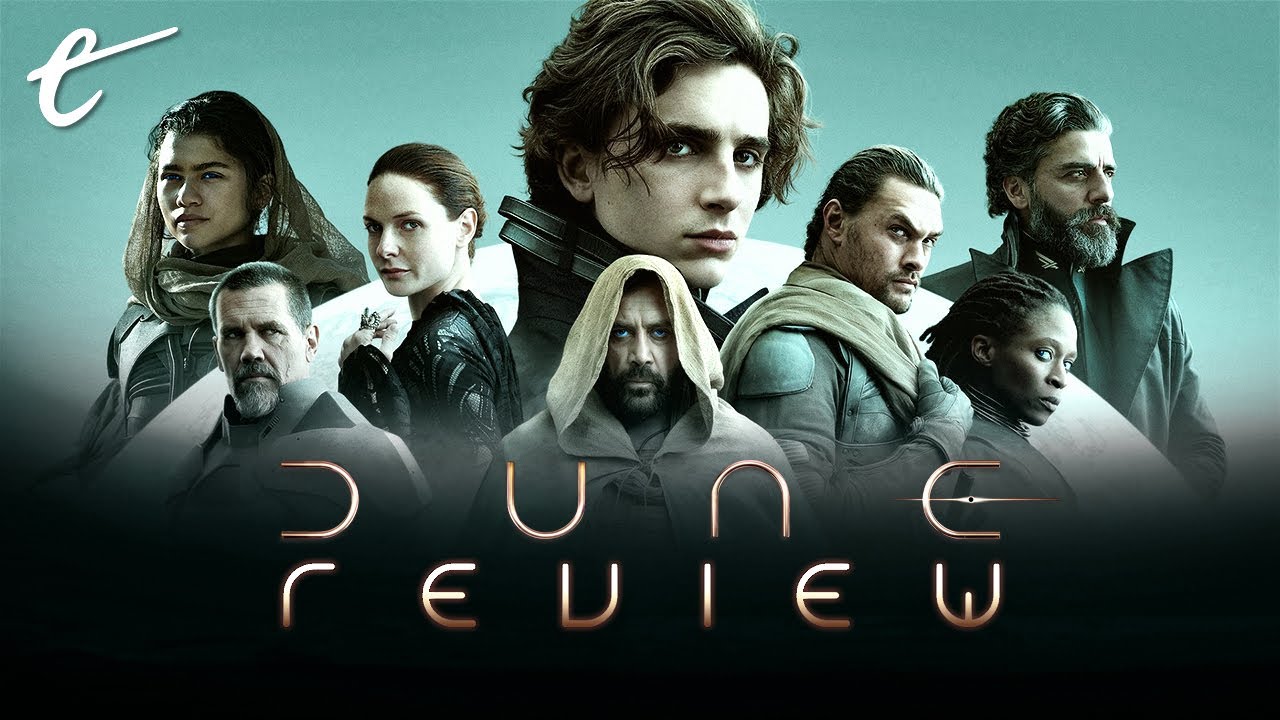 Dune Is One of the Year's Best Movies | Review 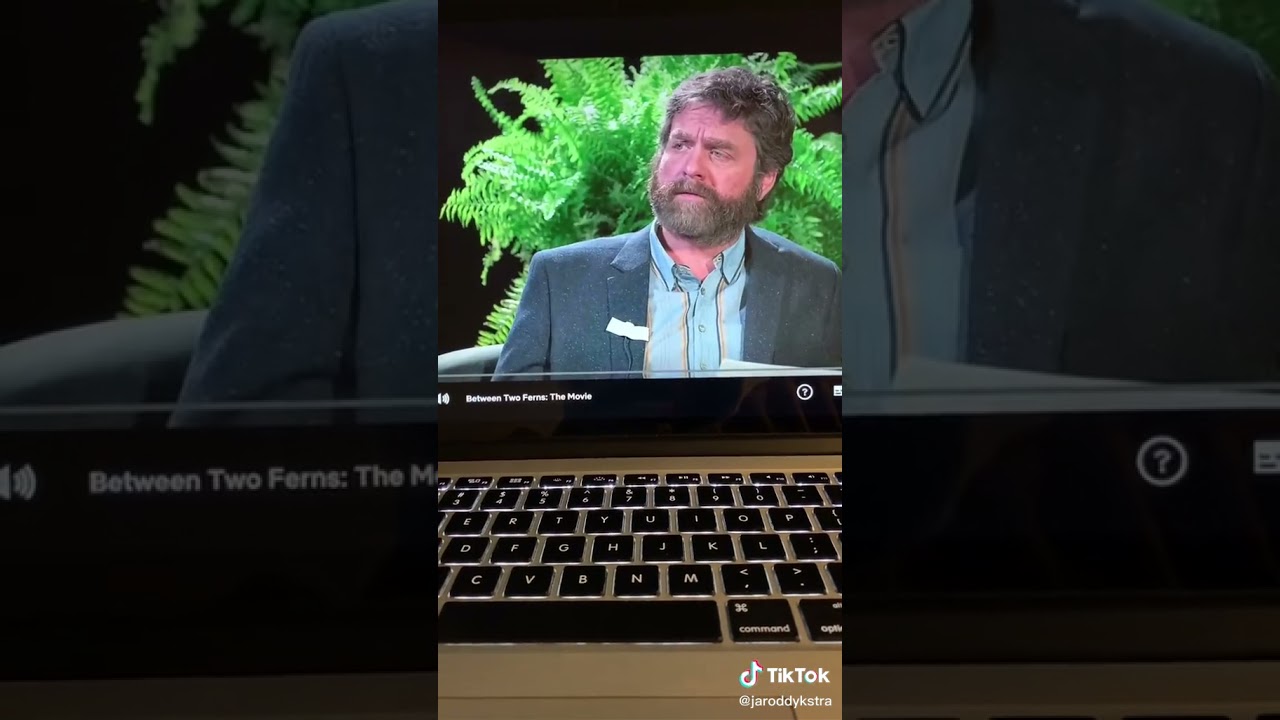 Viral Celebrity Interviews you might have missed Ep. 58 TikTok: jaroddykstra