Inside the regional courthouse in the southern Russian city of Rostov-on-Don, three judges took just 20 minutes to hand down the 20-year sentence, which the 39-year-old director will serve in a maximum security prison.

His co-defendant, 26-year-old left-wing activist Alexander Kolchenko, was found guilty of involvement with a terrorist group and was sentenced to 10 years.

After the sentence was read, both men began singing the Ukrainian national anthem with defiant smiles across their faces. 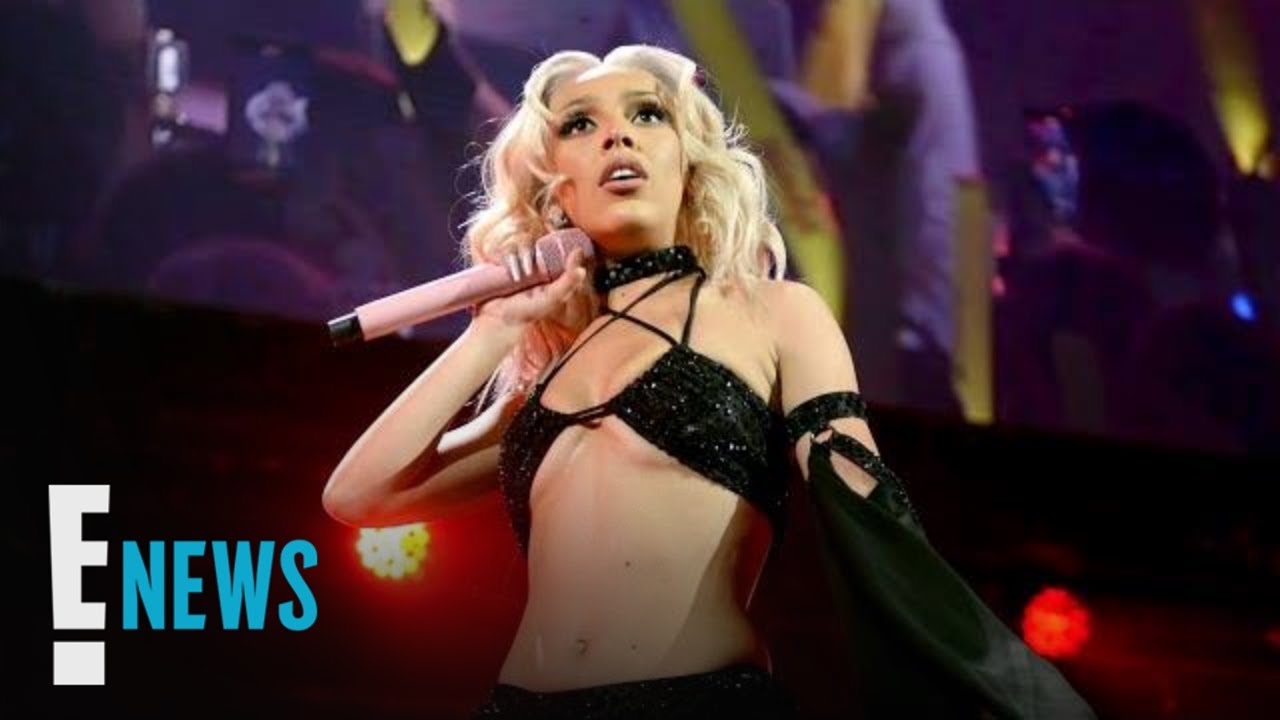 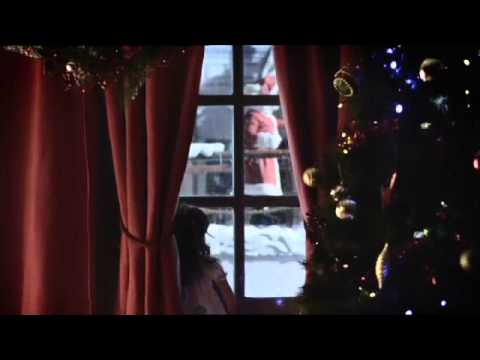 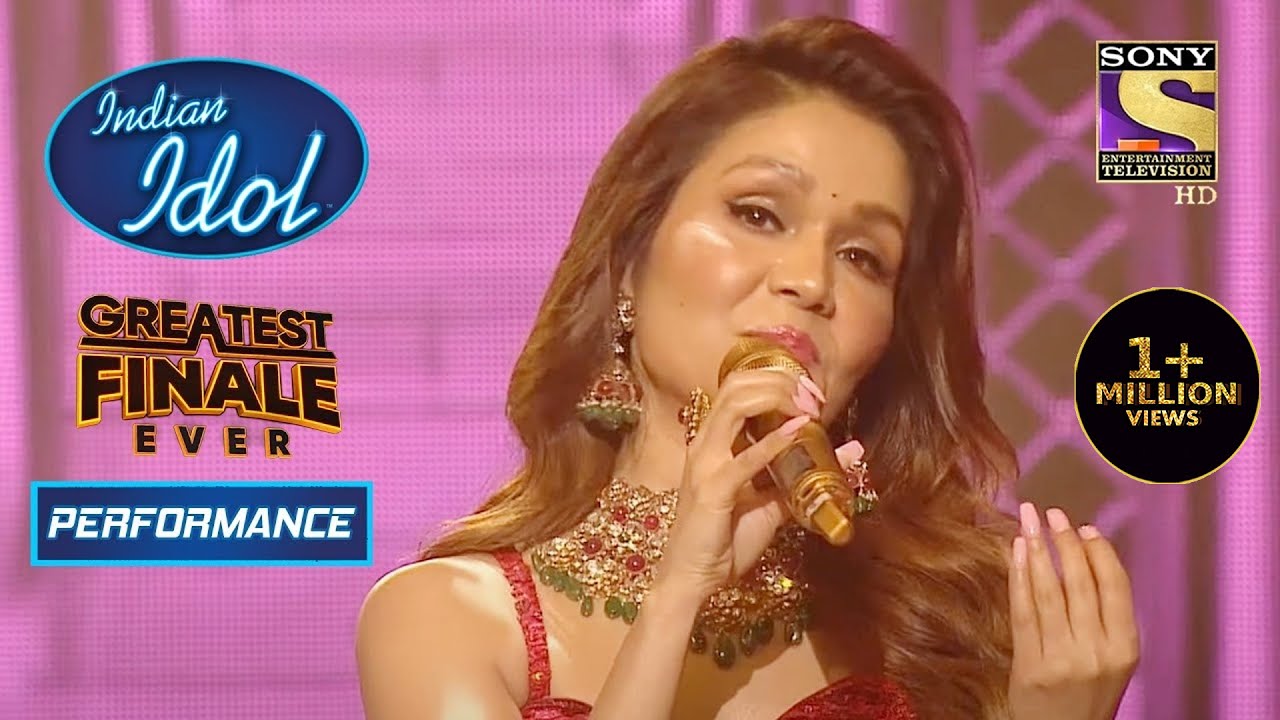