UNESCO celebrates African cinema with the presentation of its new report entitled The African Film Industry: Trends, Challenges and Opportunities for Growth, which presents the first complete mapping of the film and audiovisual industries in 54 countries of the continent.

The round-table offers the opportunity to discuss the key challenges facing the African cinema industry today, while looking to the concrete initiatives underway, especially for youth and preservation of African Film heritage, in particular: 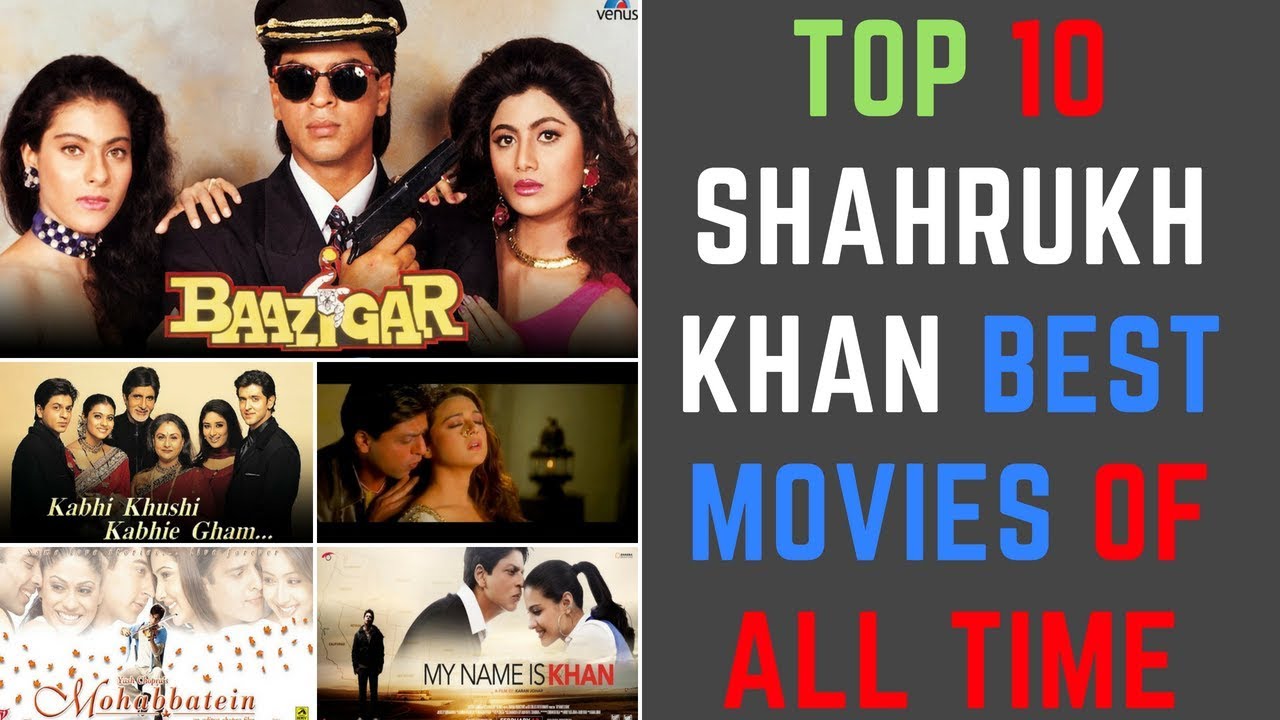 List of Top 10 Shahrukh Khan Best Movies of All Time 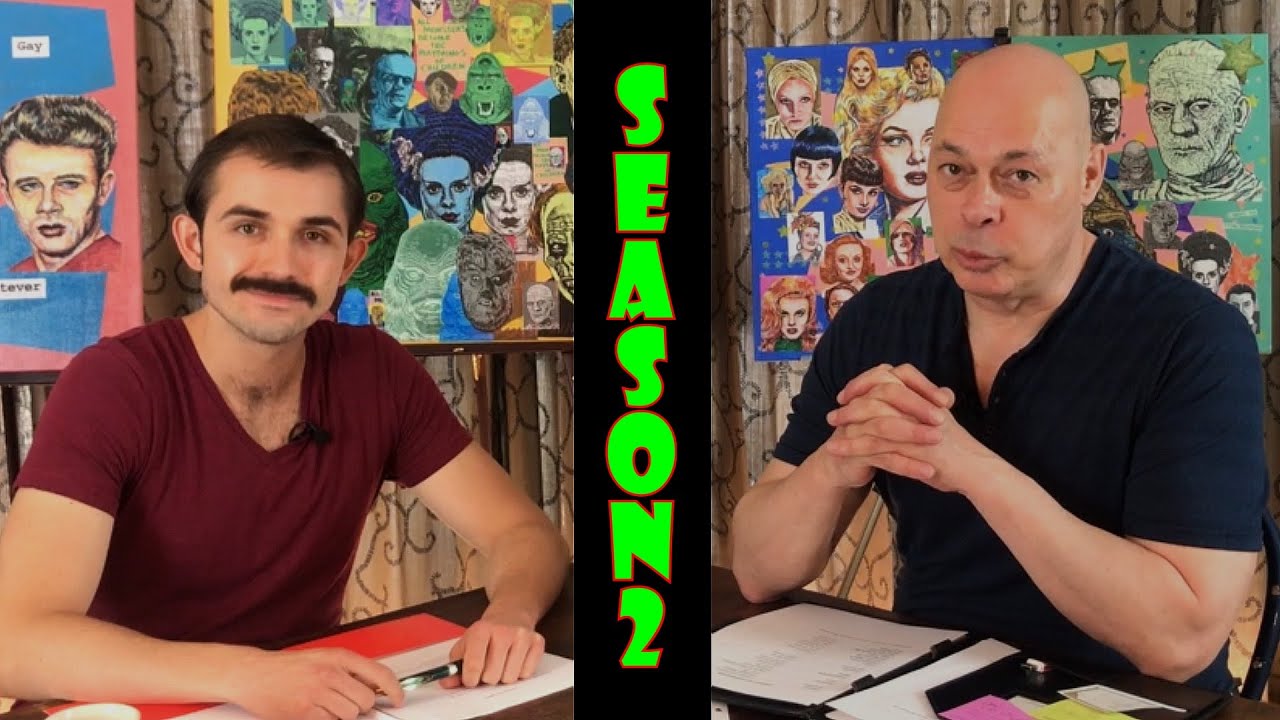 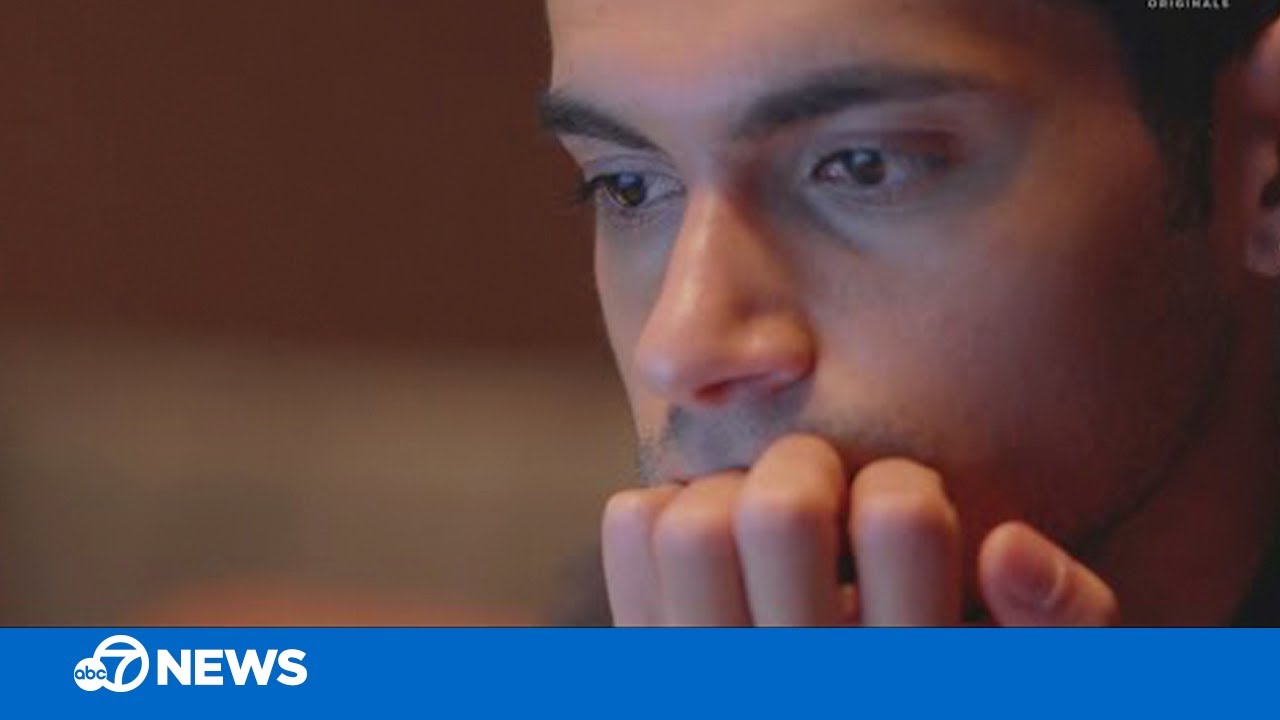 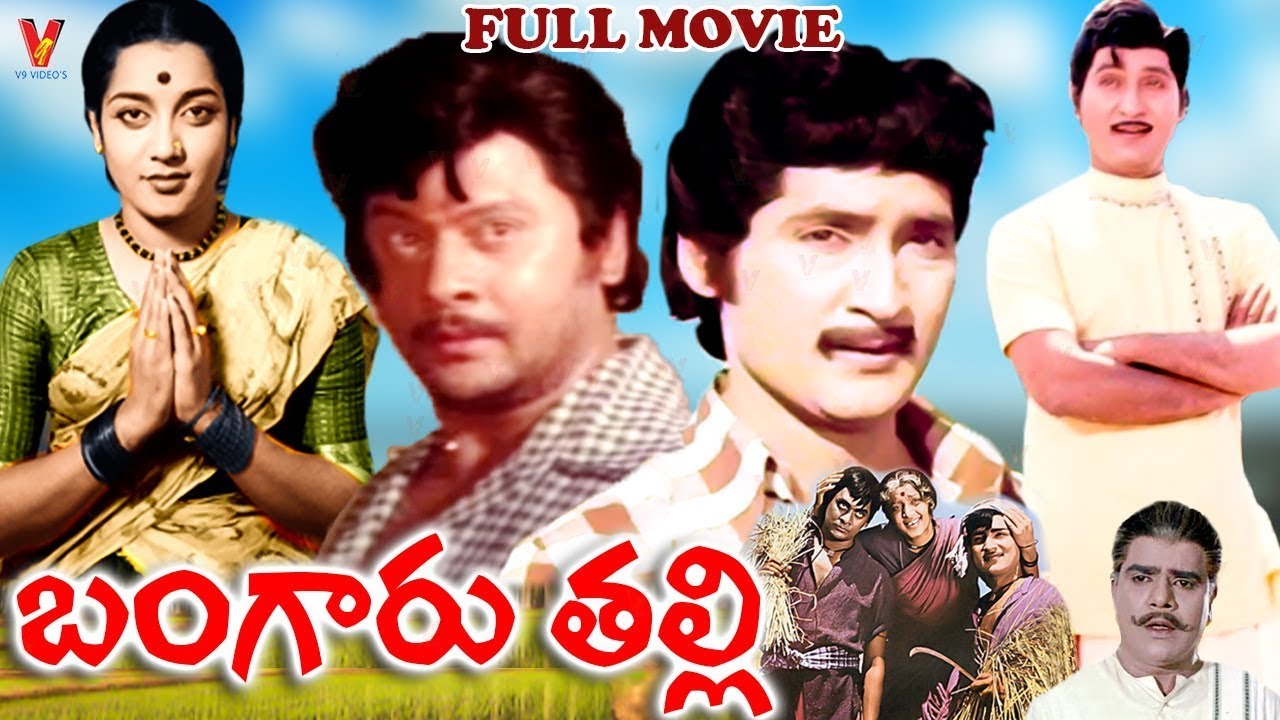