Rep. Bennie Thompson, D-Miss, questioned filmmaker Nick Quested about his experience with the Proud Boys as the House committee investigating the Jan. 6 attack presented its findings June 9 to the public in a primetime hearing.

Quested recounted the timeline of picking up Enrique Tarrio, then the head of the far-right extremist group Proud Boys, who had been released from jail on Jan. 5.

Quested said testified about his experience walking with 250 to 300 Proud Boys to the Capitol before President Donald Trump’s speech that morning, noting he saw little police presence.

“The atmosphere was much darker in this day than it had been in these other days,” Quested said.
Thompson noted that what Quested described was “what a coordinated and planned effort would look like,” because hundreds of Proud Boys never listened to Trump speak, and instead walked around the Capitol complex.

The hearing June 9 was the first of several planned by the Jan. 6 committee in the coming weeks. In the year since its creation, the committee has conducted more than 1,000 interviews, seeking critical information and documents from people witness to, or involved in, the violence that day.

Stream your PBS favorites with the PBS app: https://to.pbs.org/2Jb8twG
Find more from PBS NewsHour at https://www.pbs.org/newshour
Subscribe to our YouTube channel: https://bit.ly/2HfsCD6 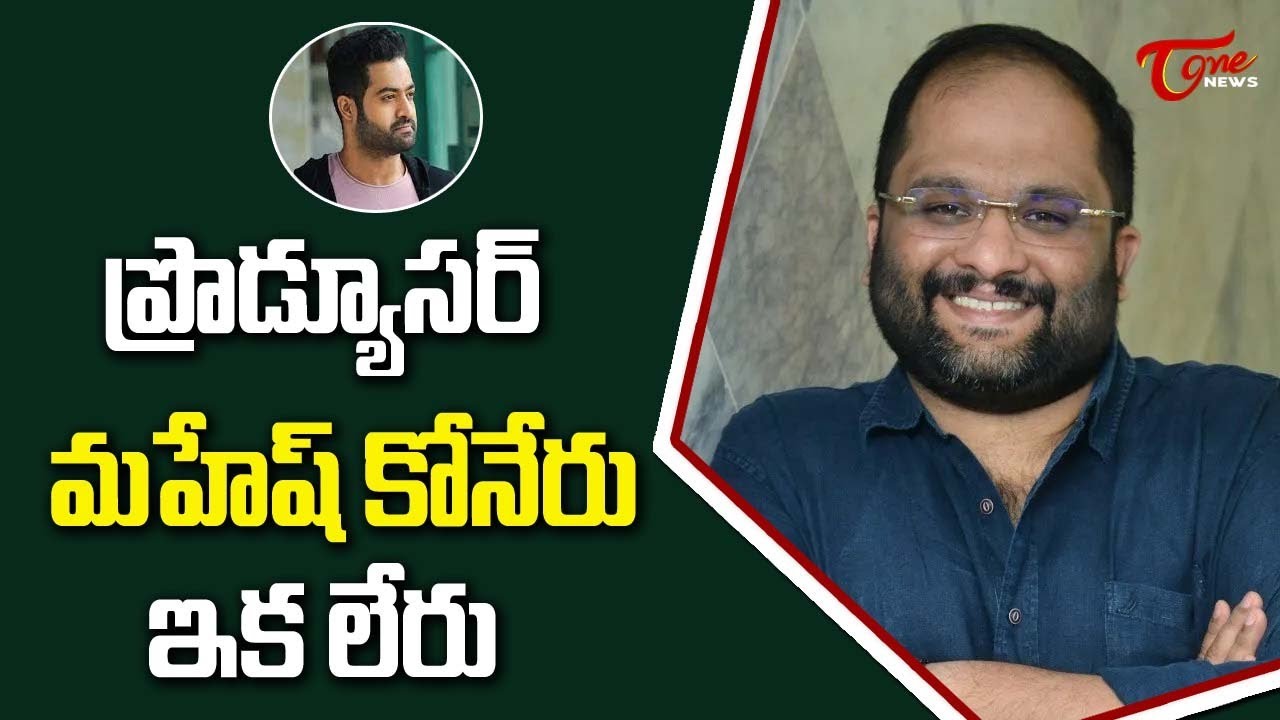 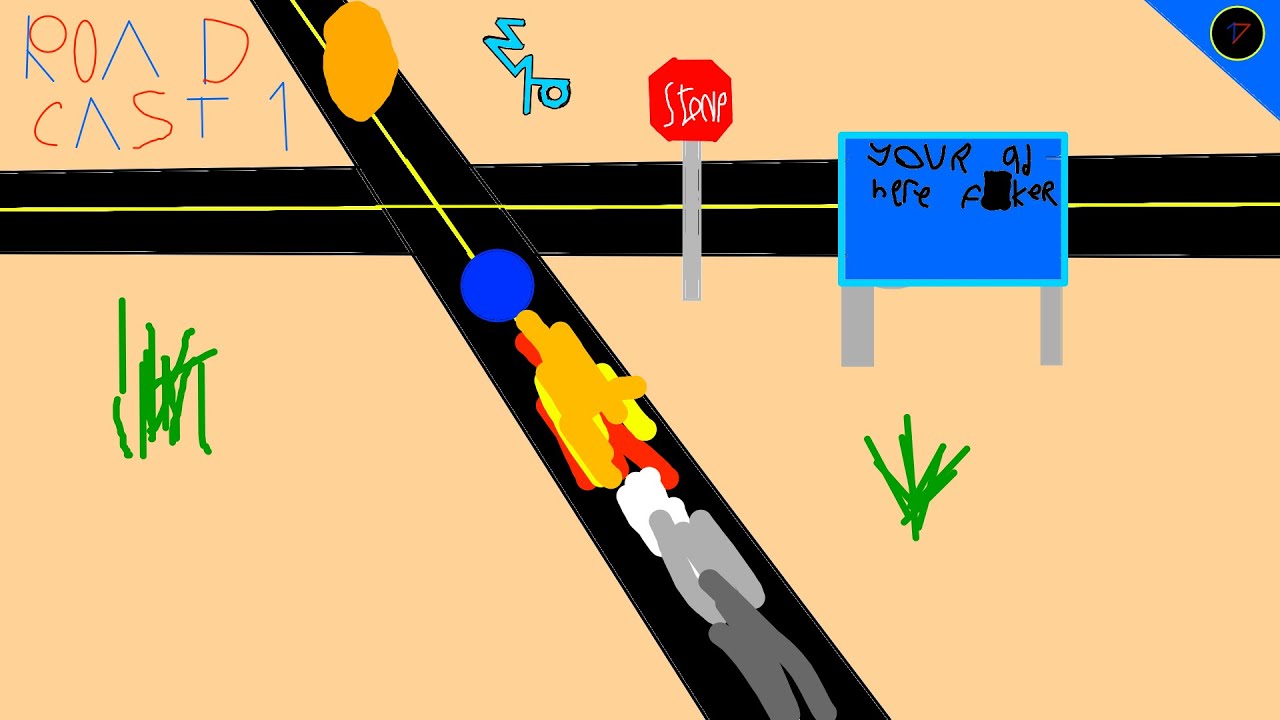 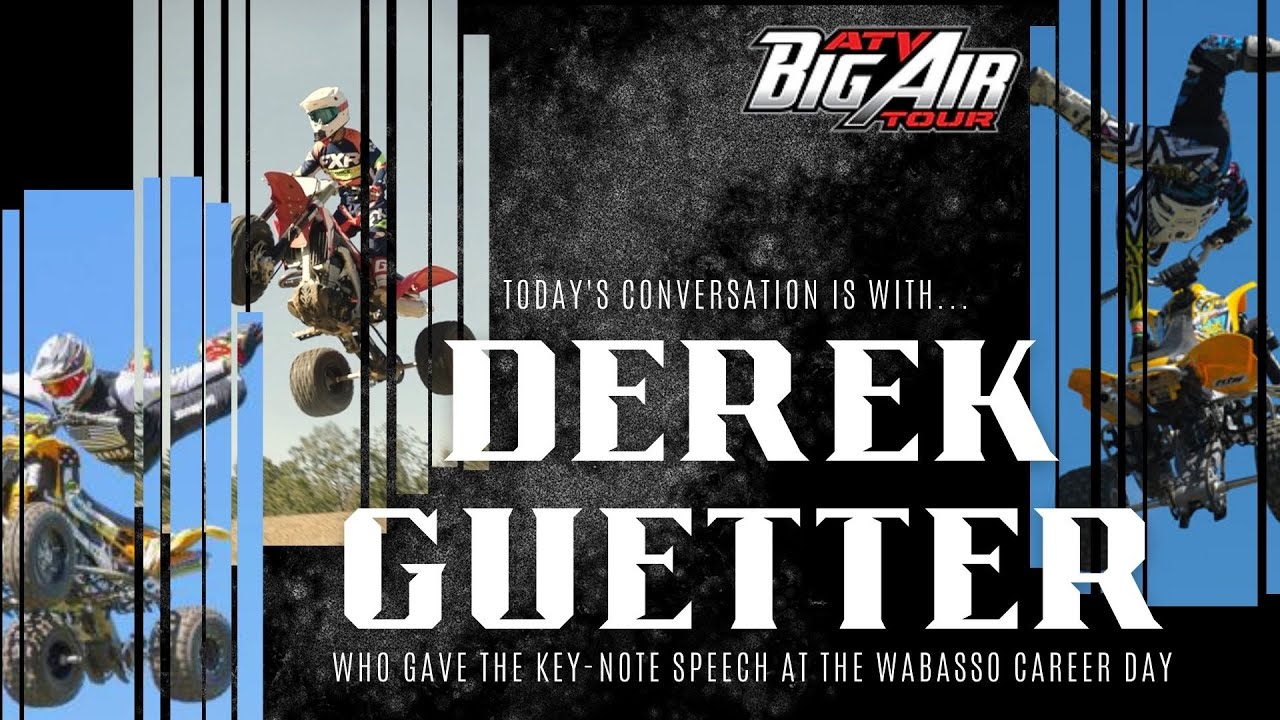 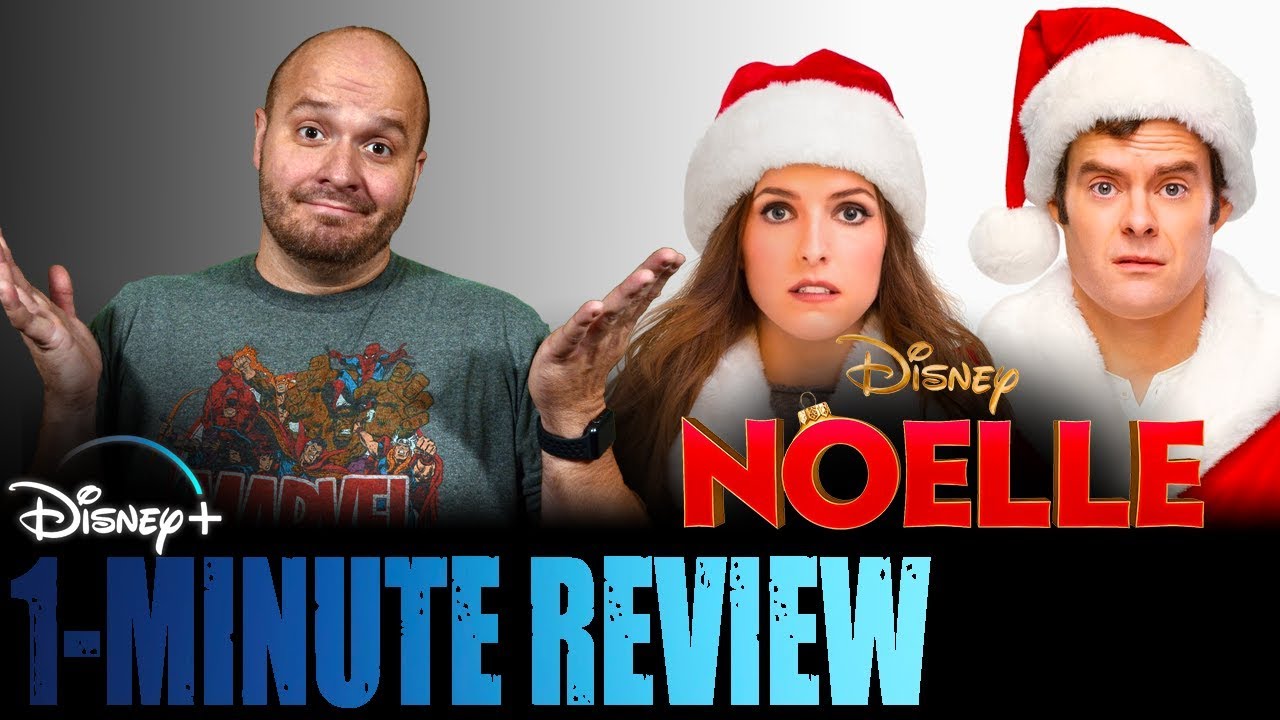