Westworld is an American dystopian science fiction, neo-Western television series created by Jonathan Nolan and Lisa Joy. Produced and aired by HBO, it is based on the 1973 film of the same name (written and directed by Michael Crichton) and, to a lesser extent, the film’s 1976 sequel, Futureworld. The story begins in Westworld, a fictional, technologically advanced Wild-West-themed amusement park populated by android “hosts”. The park caters to high-paying guests who may indulge their wildest fantasies within the park without fear of retaliation from the hosts, who are prevented by their programming from harming humans. Later on, in the third season, the series’ setting expands to the real world, in the mid-21st century, where people’s lives are driven and controlled by a powerful artificial intelligence named Rehoboam. Nolan and Joy serve as executive producers, along with J. J. Abrams, Jerry Weintraub, and Bryan Burk.

PEAKY BLINDERS Season 6 Review & How The Ending Sets Up The Movie:
https://bit.ly/3rIoXnx

THE BATMAN Review – One Of The Best Comic Book Movies Of All Time:
https://bit.ly/3IKxnkF

DUNE Review – The Best Movie Of The Year:
https://bit.ly/3LocMDM

Why The DUNE Ending Is Perfect:
https://bit.ly/3KDMxtp 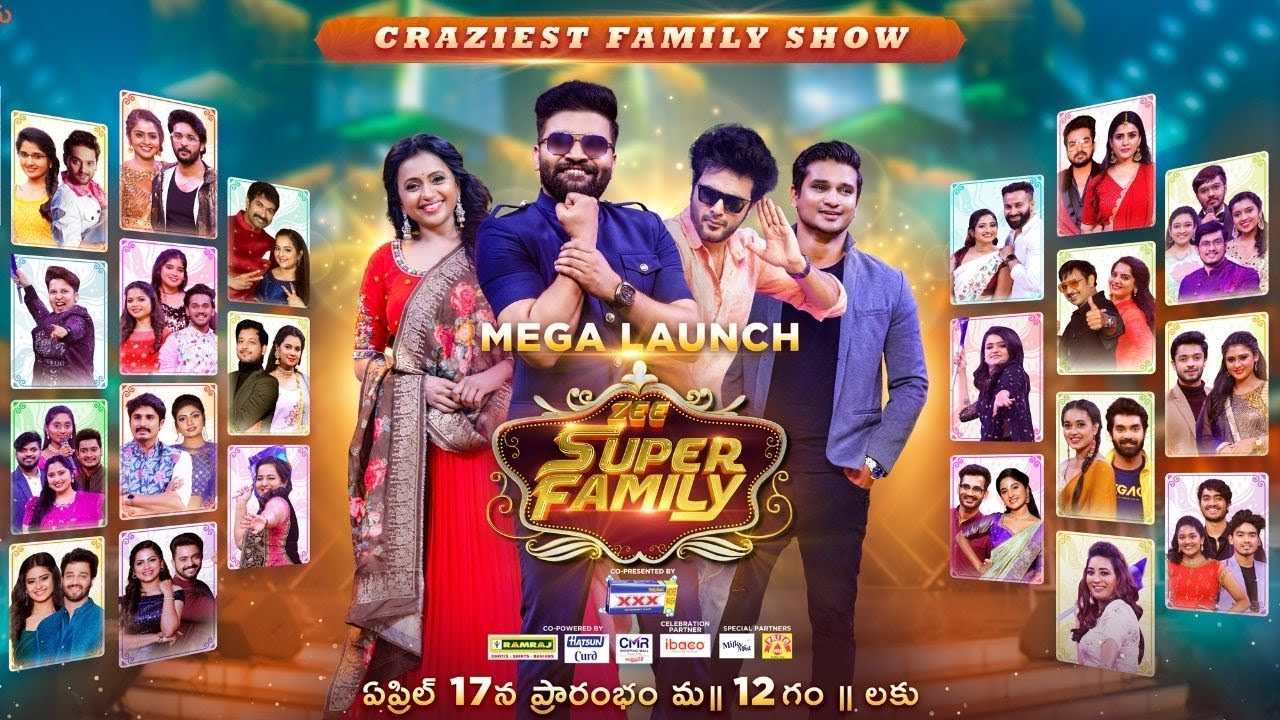 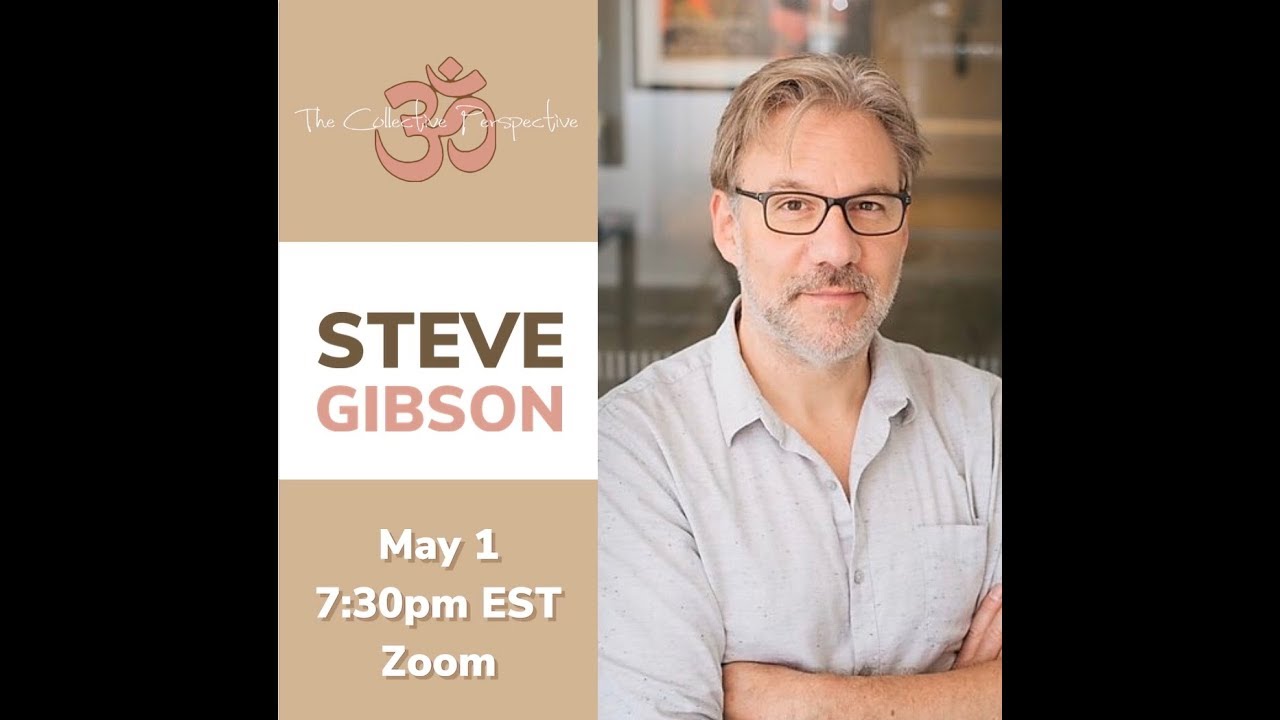 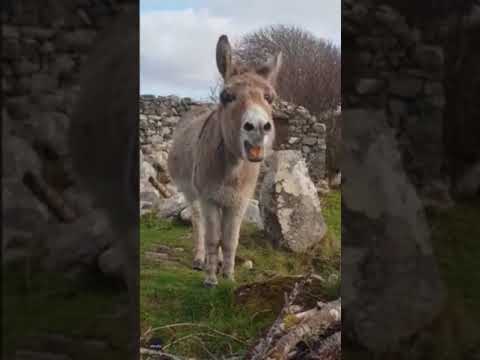 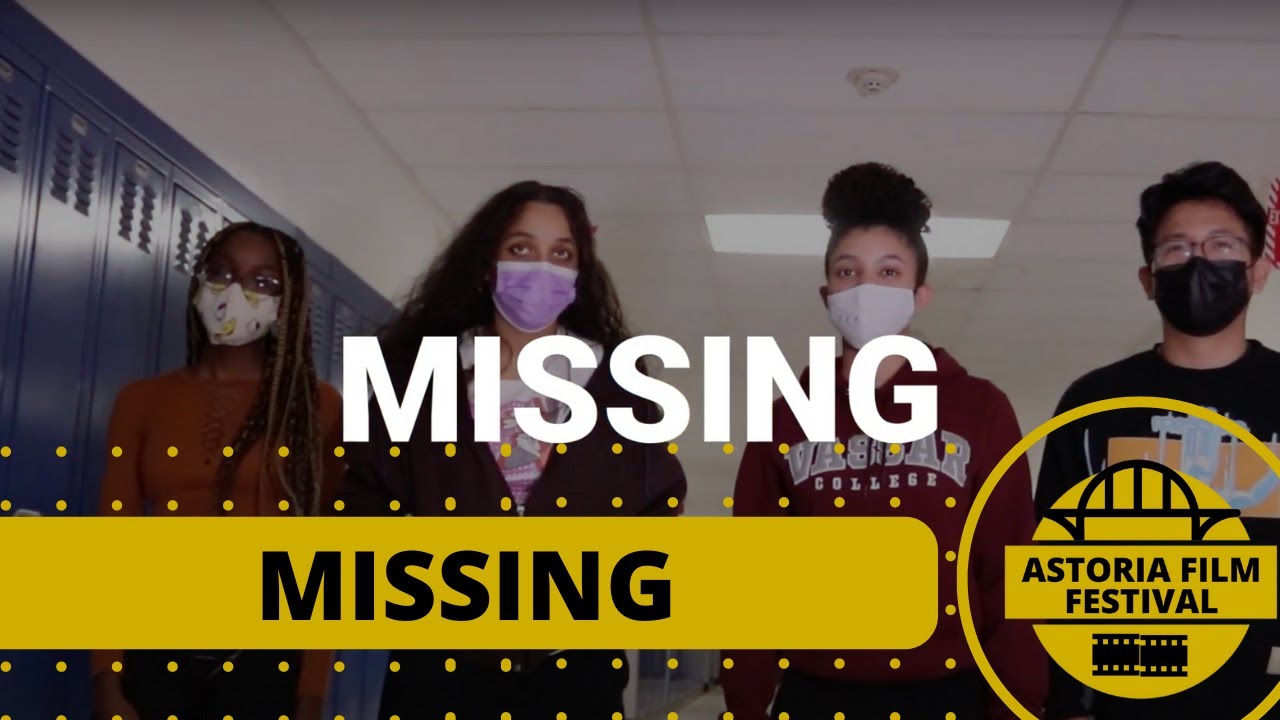