We are delighted to welcome back the team behind Who’s Afraid of the Water Sprite: the winning Film of the Year at our very first festival in 2009. The panel will talk through their filmmaking careers since this win, reflect on what they have learned from their days as student filmmakers, and discuss their current professional experiences working on feature films. This event is a real must for anyone considering a career in filmmaking – a rare opportunity to hear firsthand from people who understand and overcame the challenges of being a student filmmaker to enter the professional filmmaking world.

Please join us in welcoming the team from Who’s Afraid of the Water Sprite:

William McGregor is a director of BAFTA-winning TV, including Poldark and Misfits, and Cannes Lions award-winning commercials. His debut feature film, Gwen, is an adaptation of the short film Who’s Afraid of the Water Sprite?, which premiered at the Toronto International Film Festival.

Iain Whitewright was the editor for Who’s Afraid of the Water Sprite and is now an editor at Whitehouse Post following a brief stint in TV. As an Editor he has worked on commercials for numerous companies, including Land Rover, Adidas and Corona, as well as other projects such as visual poems.

Sam Heasman is a Director of Photography currently working in television and short film, and was the co-writer of Who’s Afraid of the Water Sprite. He has since gone on to work as a cinematographer on a number of exciting projects, such as the music video for Wolf Alice’s ‘Bros’, as well as the 11th series of Doctor Who and the BAFTA-winning reveal of the 13th Doctor.

Karl Clarke is a director of photography who has worked for numerous high-profile companies, including Sky, Disney, BBC and ITV. His most recent work includes Gwen (2018), the feature-length adaptation of Who’s Afraid of the Water Sprite, on which he was the production designer. His other work includes independent films such as Just Charlie (2017) as well as numerous other features, shorts, and television projects.

Manca Gale was the producer of Who’s Afraid of the Watersprite and is now a commercials producer in Slovenia. Her work includes commercials for companies such as Porsche and the short film Rest Stop, which won ‘Best Comedy’ at the Rhode Island Film Festival.

Thank you to Great Point Media for sponsoring this event and their involvement in making Will’s first feature film. 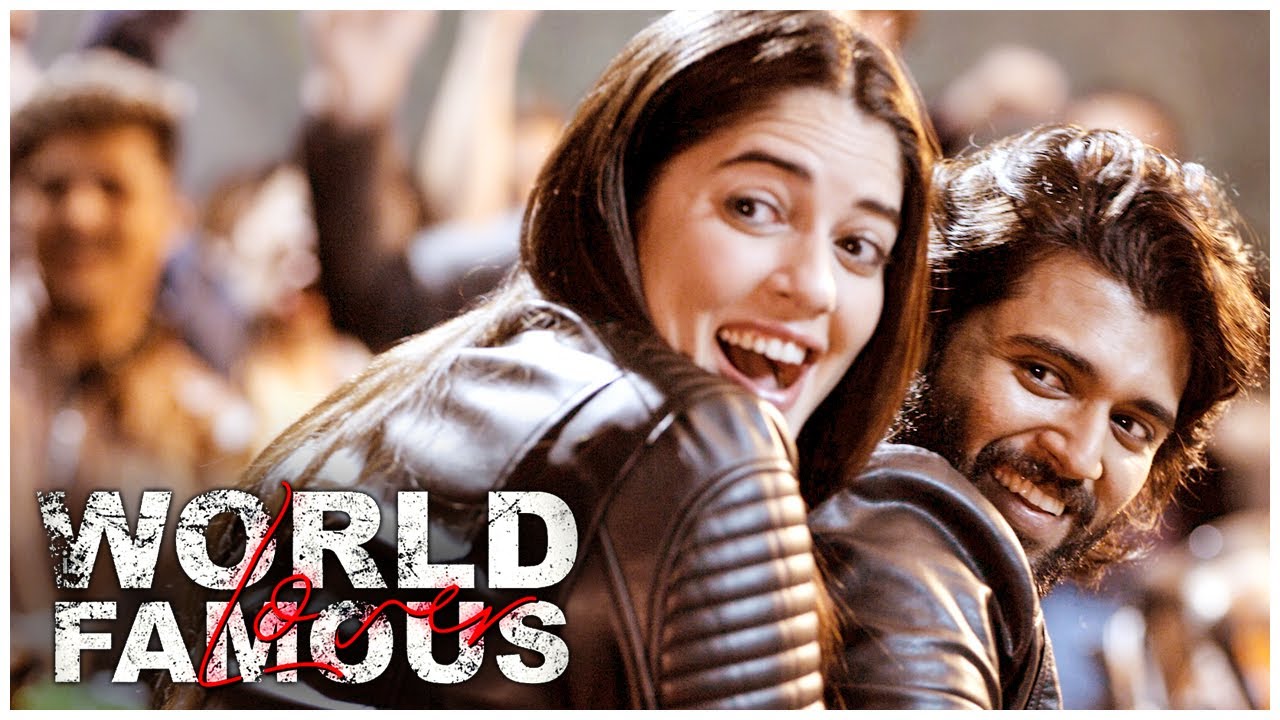 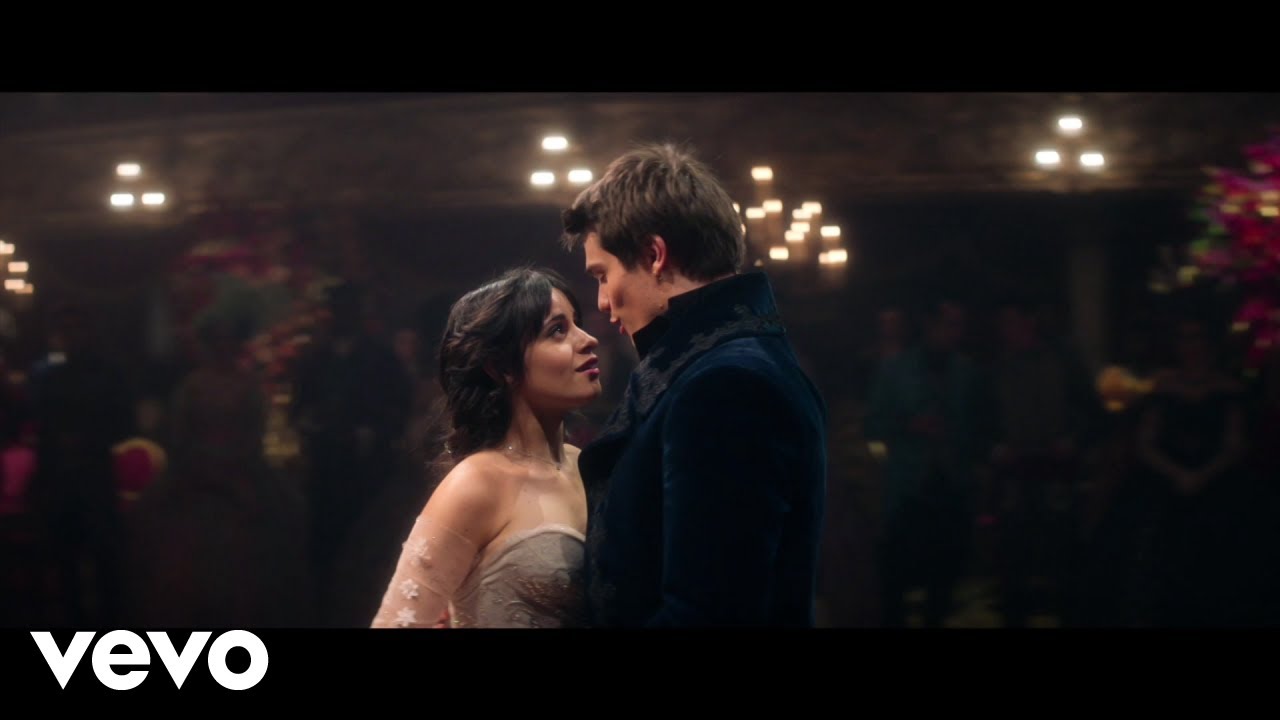 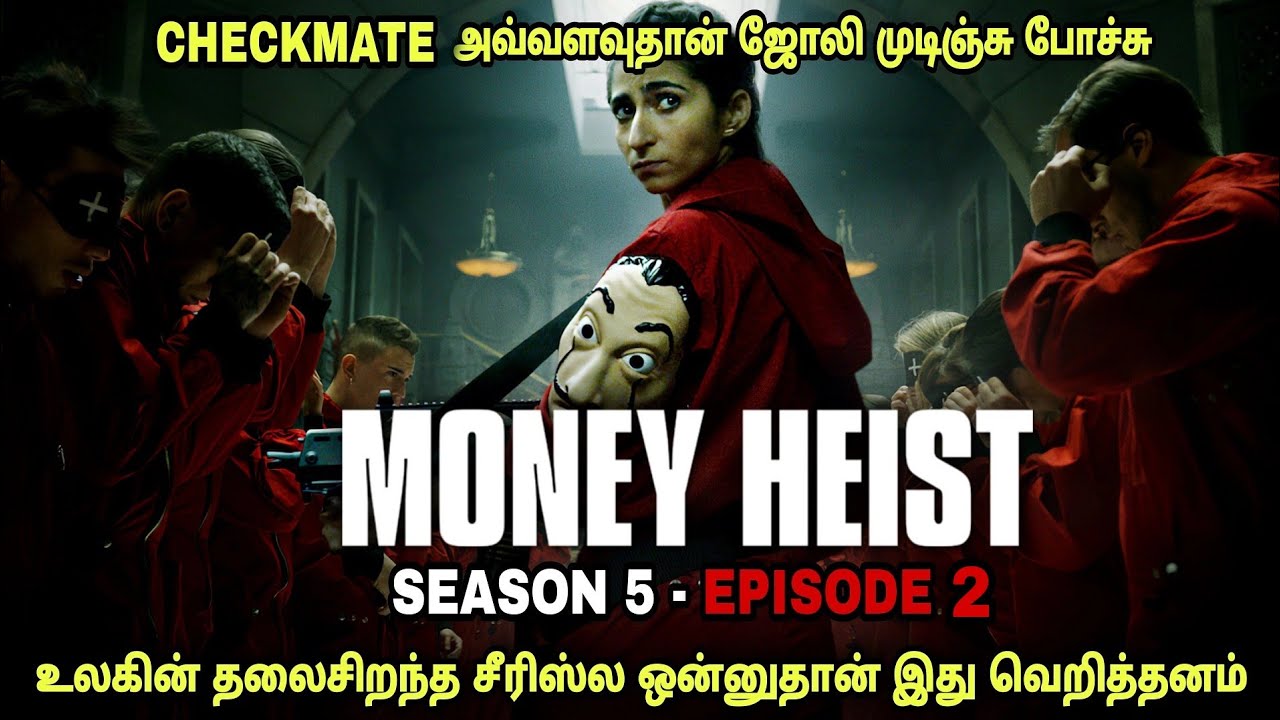 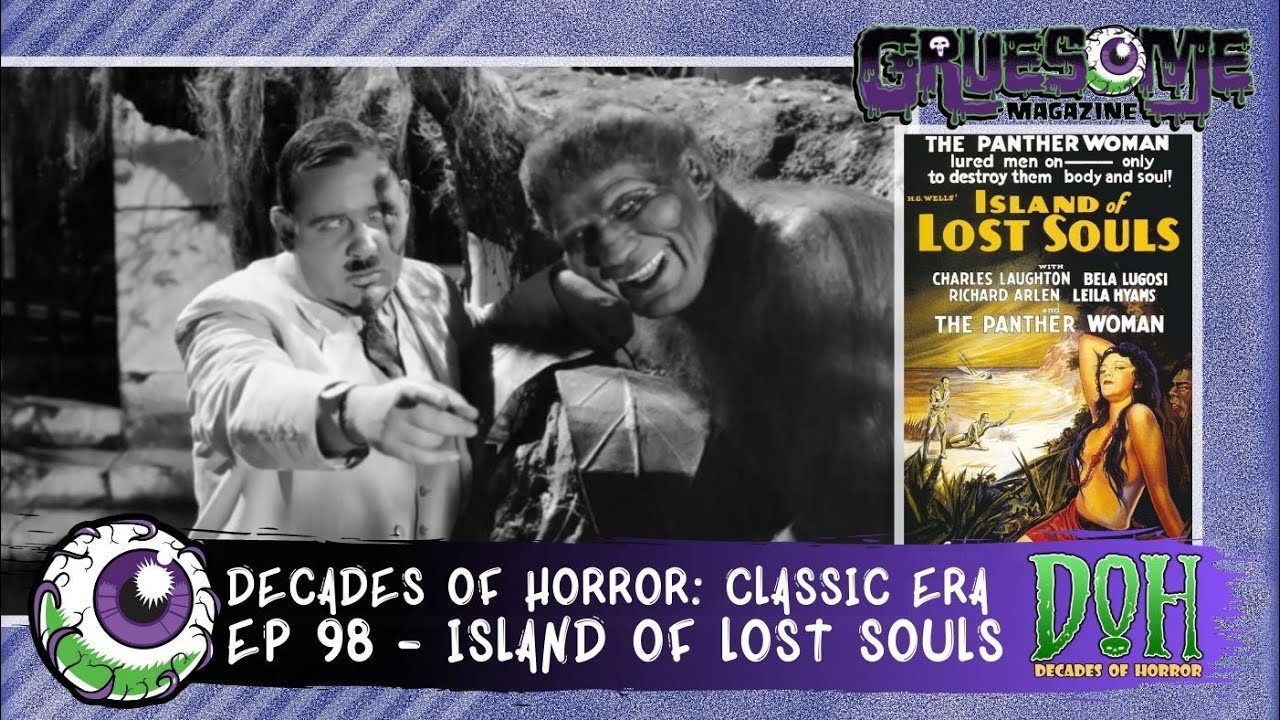