Georgia has produced some of the biggest movies and series of our generation including the avengers, the walking dead, the vampire diaries, and Ozark. most of marvel’s production happens in the state other than avengers ant-man and Wanda’s vision was also filmed here in the same studio. in 2019, the state filmed 399 productions including movies, series, and music videos spending around 3 billion dollars and generating an economic boost of 7.4 billion dollars through job creation and tourism.
The state attracts this much production because of the generous tax incentive it offers. the incentive gives a total of 30% tax credit to productions who shoot within the state.
Filming movies and series in the state profits the state as well. shooting in the area motivates businesses to open up shops, motels and etc. production also creates a lot of jobs and most of the time they hire locals for it. shooting also promotes tourism as a lot of followers of a show or movie would want to visit the locations from the tv series. 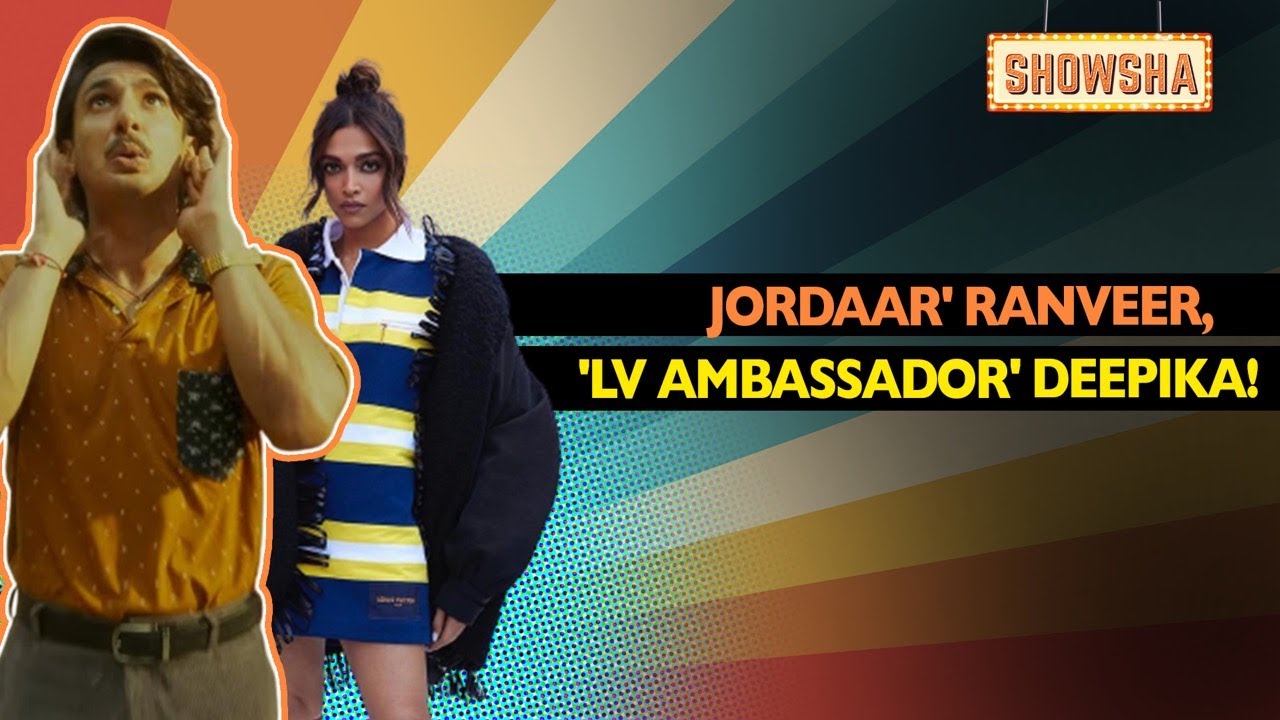 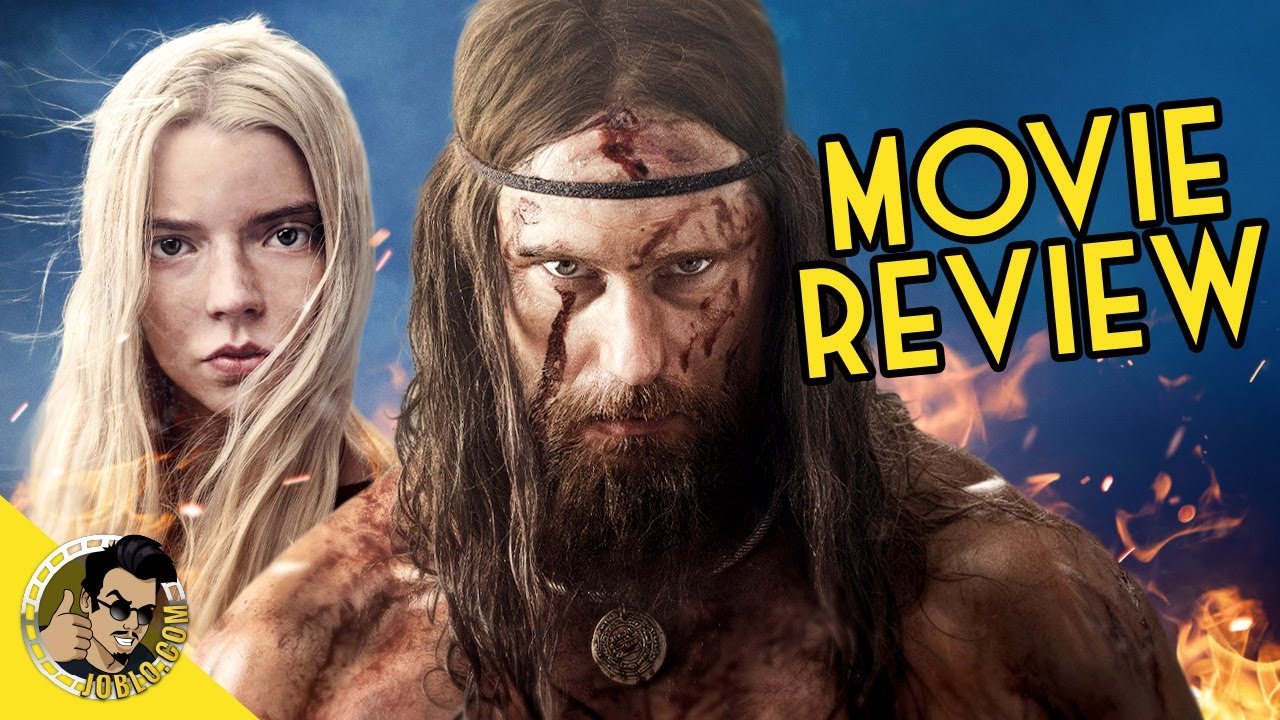 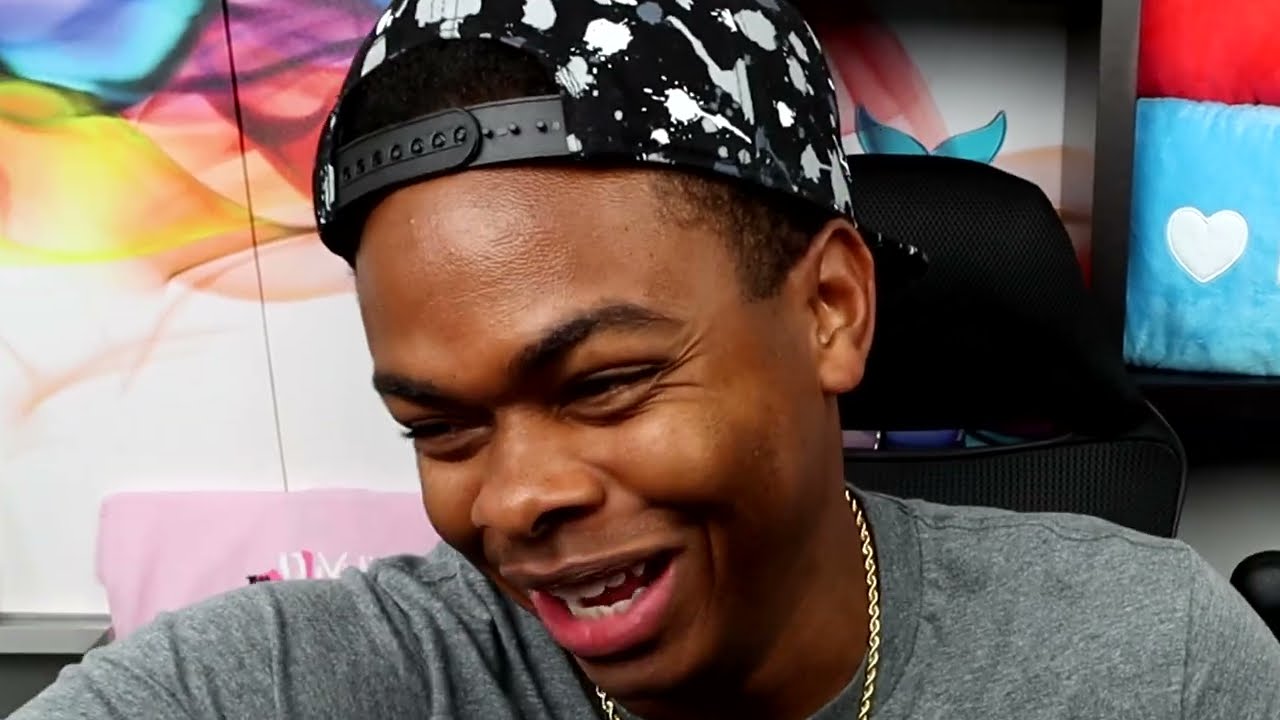 Try Not To Get MAD Challenge.. (EXPERT MODE) 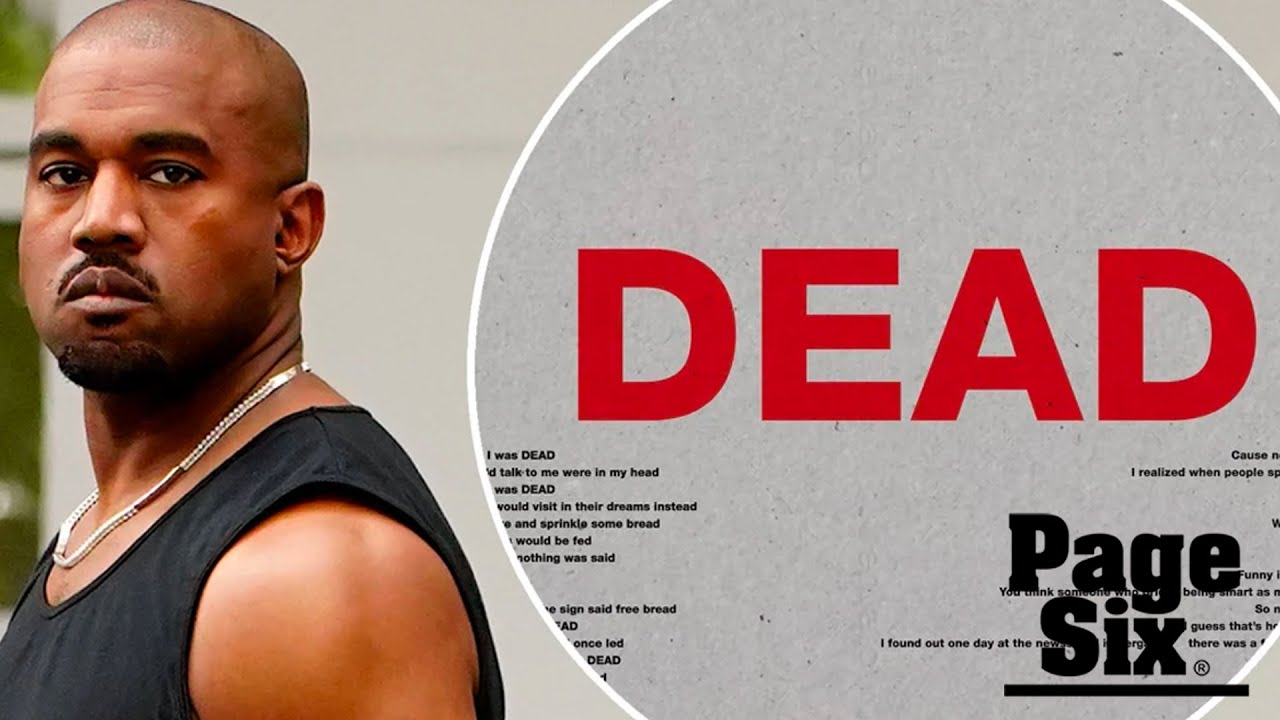