Interview done by Leo Hura, Producer/host on the career of the Multi-Award Winner Yurij Luhovy, Producer/director/editor in Honolulu. Yurij also reflects on his work on “Genocide Revealed” winning 12 International Awards for this project. Many production photos, never seen before illustrate his involvement in the motion picture industry. The show was taped at the Olelo Community Television in Honolulu on May 7, 2011. 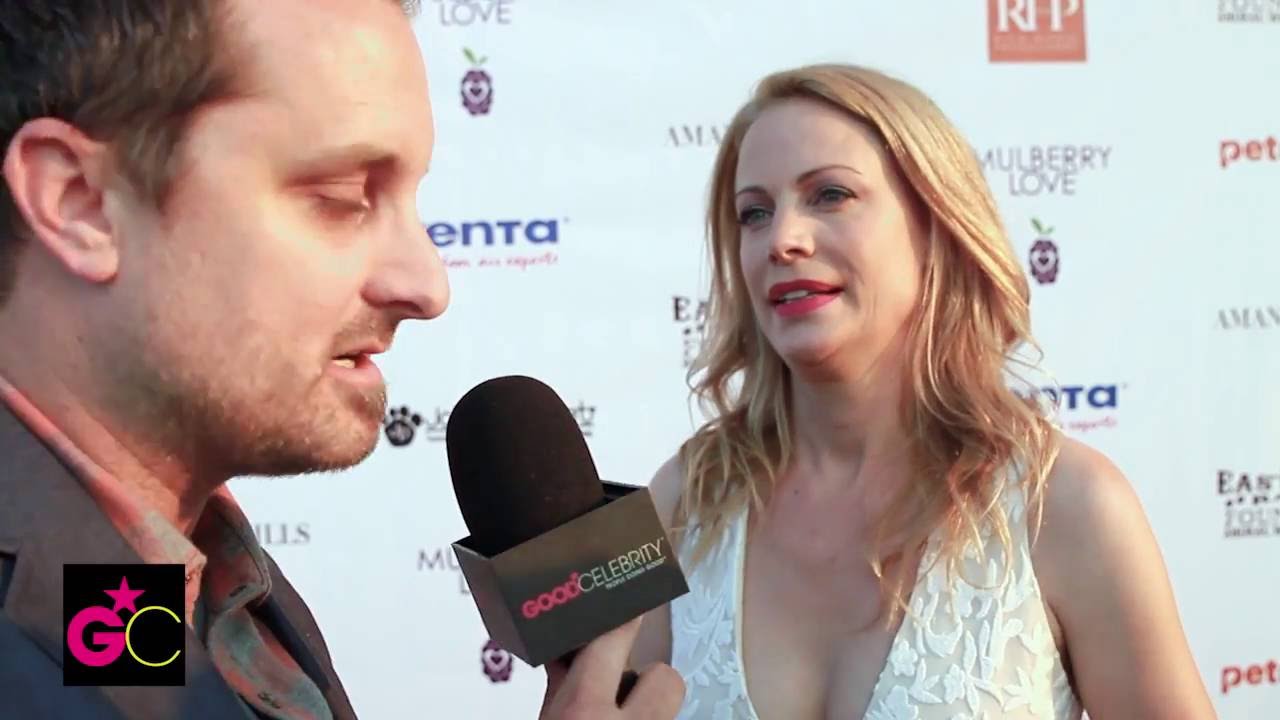 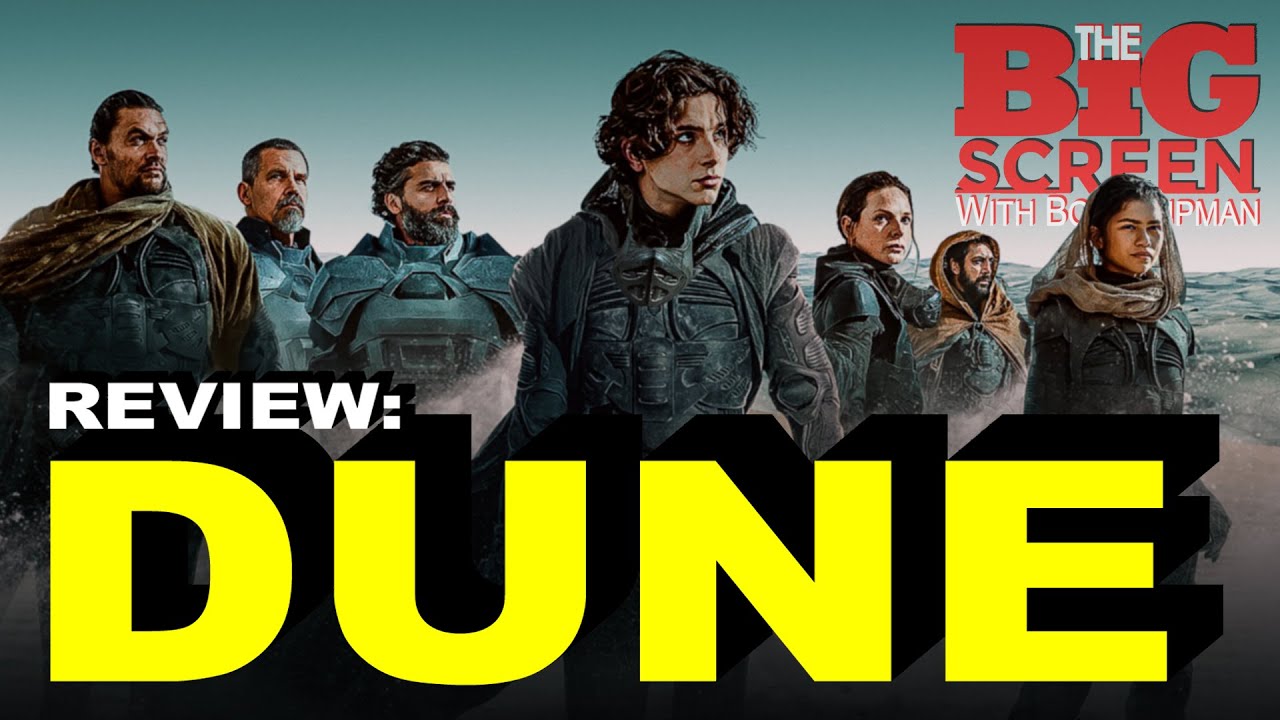 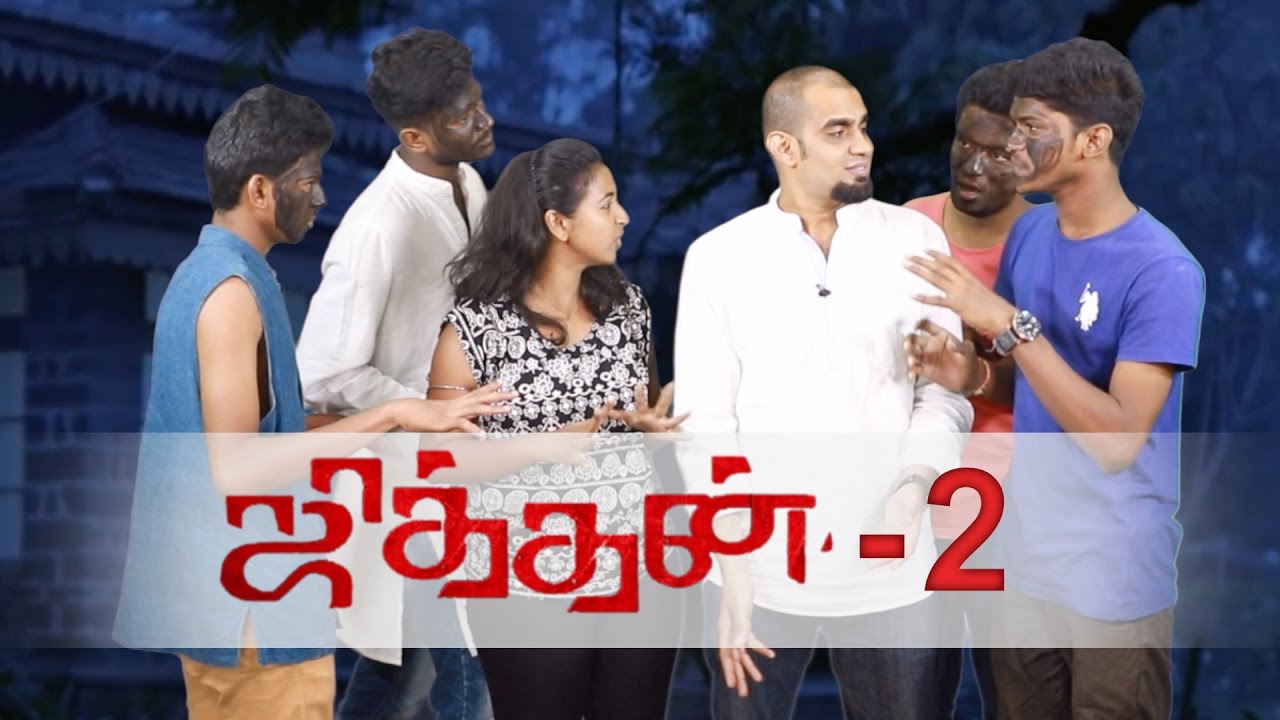