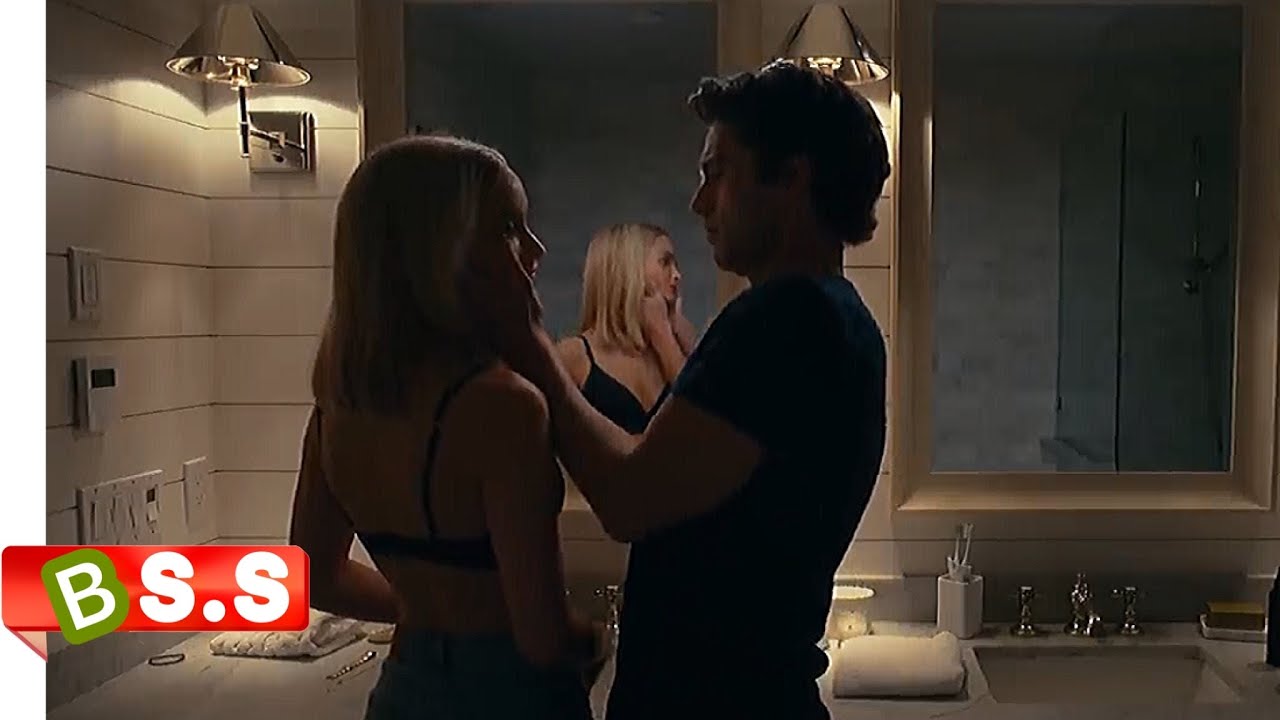 Synopsis
Noa, a woman from Portland, is increasingly disillusioned with online dating and the rude men she interacts with. One day at the supermarket, a man named Steve flirts with her and they exchange numbers. On their first date, the two quickly hit it off and have sex. After several dates, Steve invites Noa for a weekend break away alone with him. Against the advice of her best friend Mollie, Noa agrees to the trip. Planning to travel early the following day, Noa spends the evening at Steve’s luxury home. Steve drugs Noa’s cocktail and she falls unconscious.