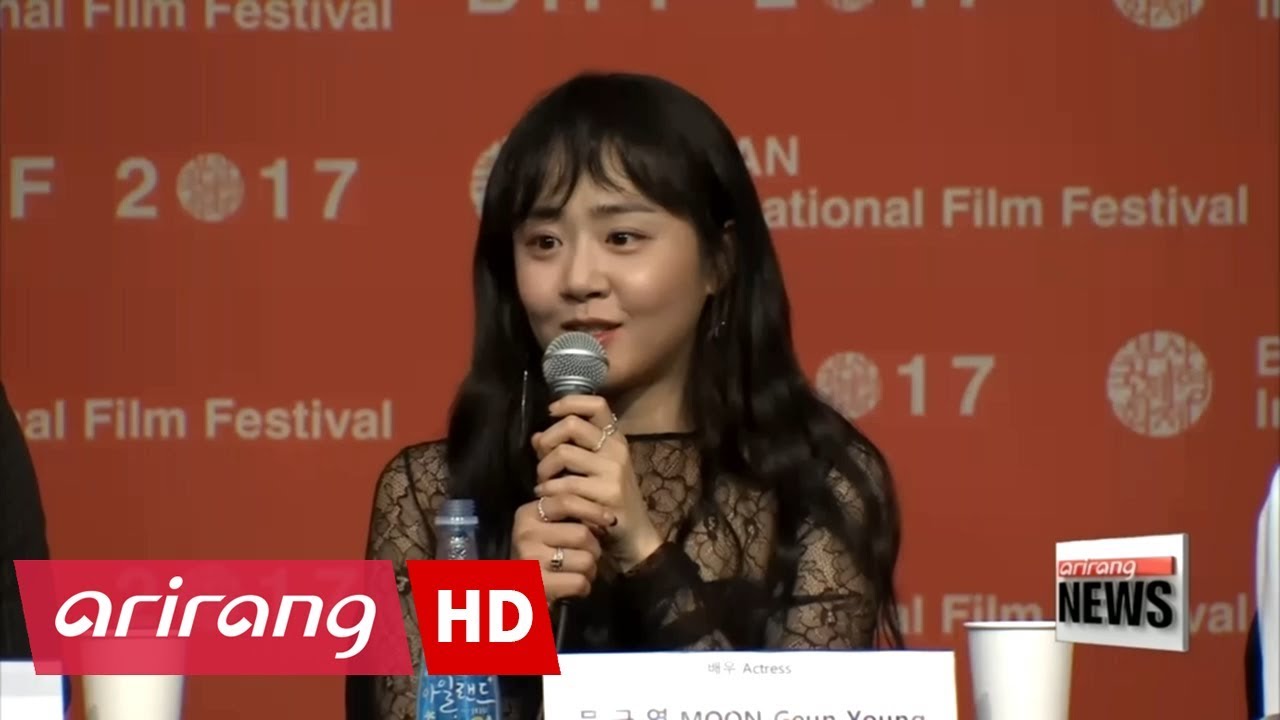 제22회 부산국제영화제 12일 개막
The glitz and glamour of Korea’s biggest film festival landed in Korea’s southern city of Busan on Thursday evening.
It’s the 22nd edition of the Busan International Film Festival… and this year, more than ever, BIFF is providing an opportunity for up-and-coming filmmakers to showcase their talents to the world.
Park Hee-jun was there and filed this report.
(standup)
“The 22nd Busan International Film Festival, Korea’s biggest movie event, has finally begun, and for ten days, some 300 films from 75 countries will be showcased,…with a diverse domestic and international lineup.”

The southern port city of Busan is packed with people visiting to watch screenings of movies from around the world.
Famous celebrities and directors from the movie industry will also be attending the annual event, including Korean actors Lee Jae-hoon and Ha Ji-won.
And international guests flying in for this year’s festival include two-time Oscar-winning filmmaker Oliver Stone and Hollywood director Darren Aronofsky.

(English)
“I wanted to experience the Busan International Film Festival because it’s the biggest festival in Asia. I’m a bit nervous but I hope I can see many Korean stars today.”

For the first time in the festival’s history,… both the opening and closing movies are directed by female filmmakers.
The festival kicks off with the world premiere of Korean director Shin Soo-won’s revenge thriller “Glass Garden.”
The movie is about a brilliant young researcher who is hurt by the people around her and isolates herself in her own world.

(Korean)
“I always wondered whether people in a state of coma still had souls. Koreans call them ‘vegetable people’ and I thought that was quite interesting. That’s how I got the idea idea of a woman reincarnating as a tree.”

(Korean)
“This is the first time I’m participating with a film I starred in. As this is the largest film festival in Asia, I’m honored to present myself through “Glass Garden” especially at the opening ceremony.”