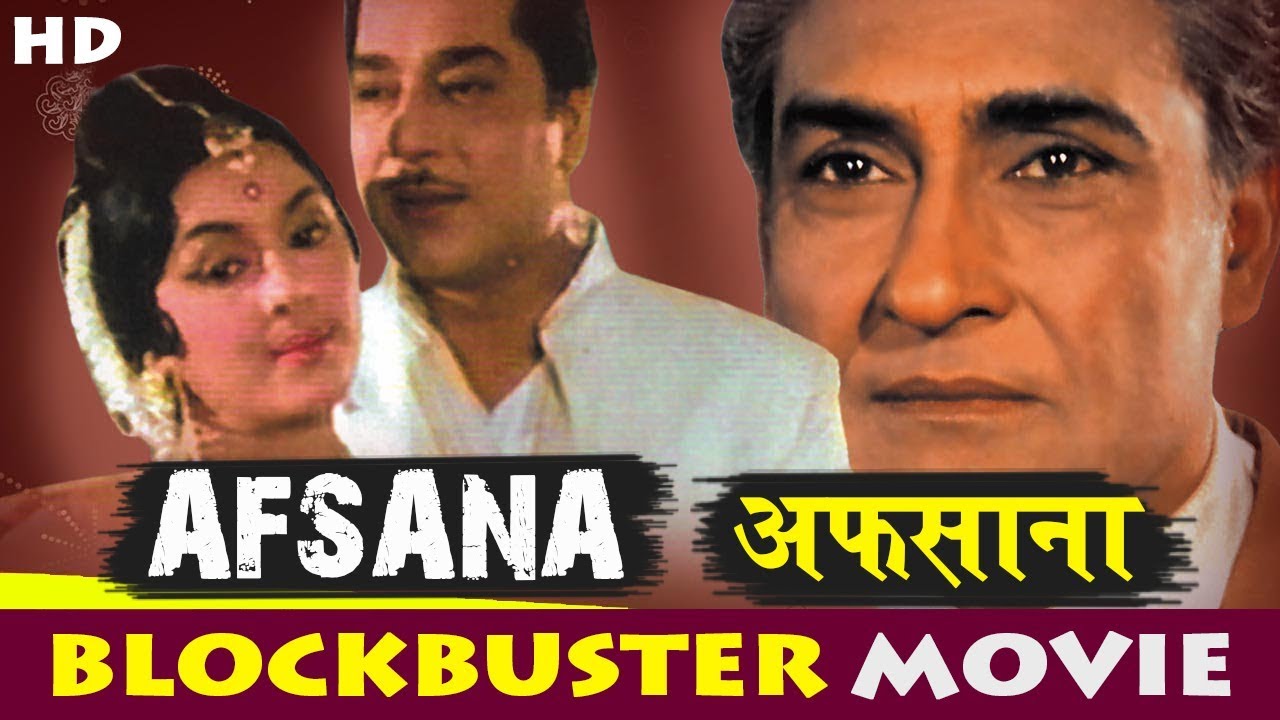 Synopsis : Ratan and Chaman are twins brothers who love the same girl, Meera. During a fair, all three are separated. While Chaman and Meera are found, Ratan is untraceable. Years later, Chaman is no longer attracted to Meera, but in a dancing girl named Rasily, while Meera awaits word of her childhood sweetheart Ratan, who she feels is still alive. Then the unexpected happens, Chaman gets into a fight with another man, killing him, and is on the run from the police. Misunderstandings are clarified, and the law declares this to be an accidental death, and as a result Chaman returns. But this is not the same Chaman any more. For one thing, he has lost interest in Rasily, and is more interested in Meera – could it be that Ratan has returned in place of Chaman? If so, what has happened to Chaman?