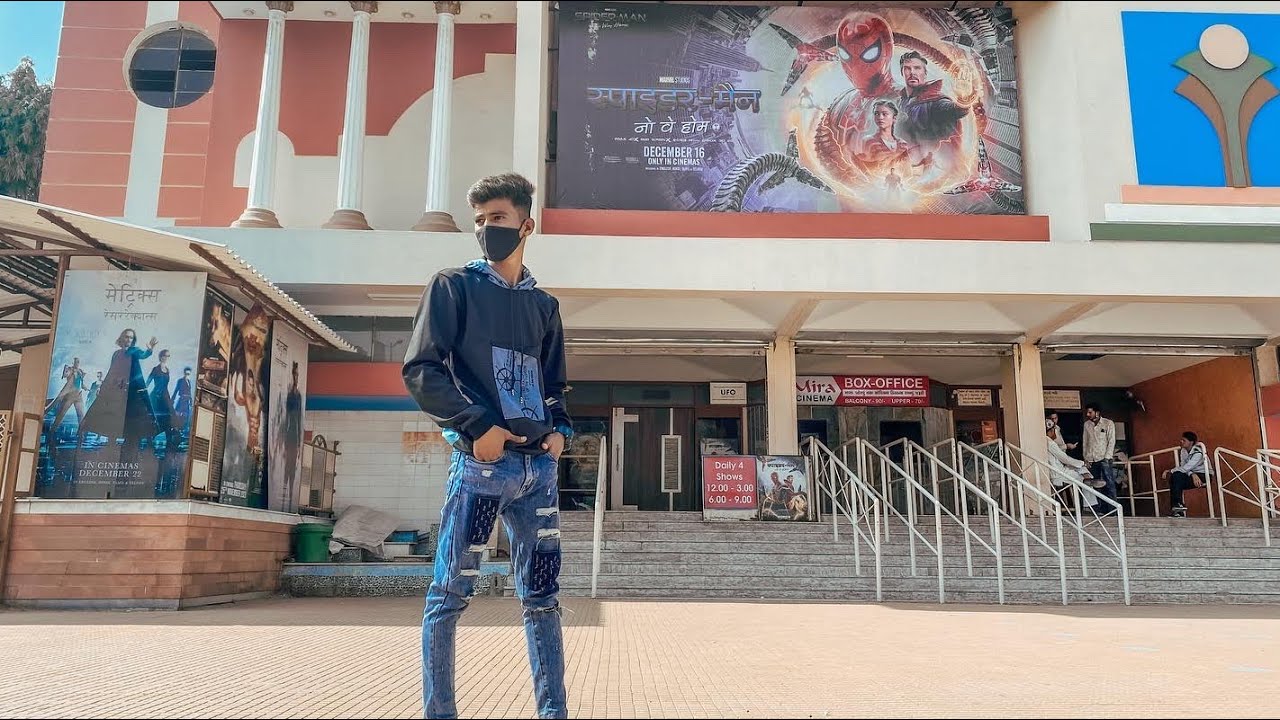 This film is amazing! The best Spider-Man film yet. It shows a lot of growth and maturity for Tom Holland’s spider man and brings back the core values of what he stands for as he learns hes got to make sacrifices for the greater good. In the end, Tom became the Spider-Man we all know, living alone paying rent, made his own suit, and going to college. It made me so, so, so excited for the next movie, And that new suit. I almost cried watching it. It felt like he’d really become Spider-Man. Can’t wait for where he’ll show up next. I personally did not find the last two movies as interesting but this tops it all. The surprise appearances were amazing and had everyone in the cinema room gasping and applauding. It is a must watch movie in cinema for a great effect, the visuals and humour within were just amazing between all characters. Overall an emotional, funny, action packed film. So yup, This movie right here is one of the greatest Marvel movies yet in my opinion and there is a lot of magic going on within this movie, It’s amazing that the Green Goblin and Doc Ock from Tobey’s universe are in this movie and seeing them really does bring back memories from my childhood. Willem Dafoe is phenomenal & Alfred Molina was great. I think this crossover is new milestone for entire movie history.. I think. Jon Watts did a great job, what a direction man, hats off. Jon is really amazing making and directing movies. I can’t say anything other than simple thank you to Jon Watts. The Fantastic4 movie welcomes him lol… First mid-credit scene was fun and sets up the next (I’m assuming it’s the next) Spider-Man perfectly. The visuals in the second post-credit scene, even though only a snippet of Multiverse of Madness look spectacular. That film is gonna be huge and trippy, I am so excited to see Doctor Strange In The Multiverse of Madness. hell yeah!