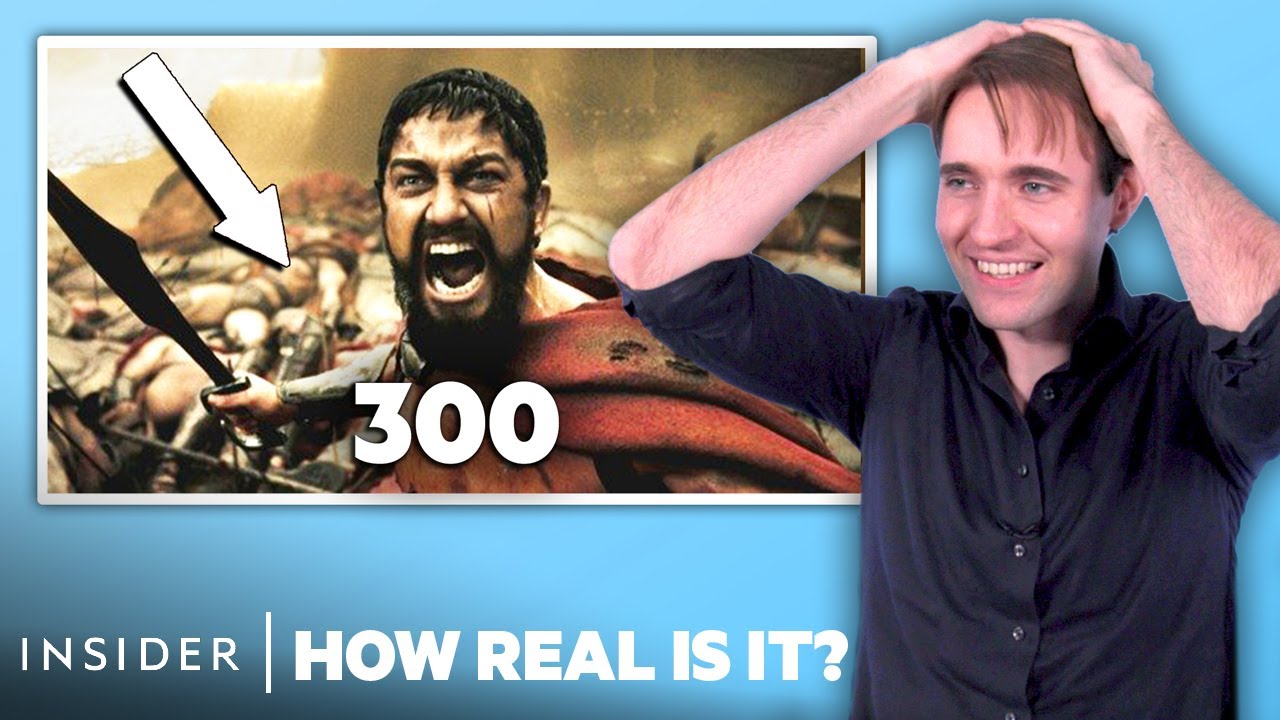 Roel Konijnendijk, who has a doctorate in ancient history and is a lecturer at the University of Oxford’s New College, rates 10 ancient-warfare scenes in movies and shows for realism.

He also looks at some fantastical scenes such as the battle of Helm’s Deep from “The Lord of the Rings: The Two Towers” (2002) and the battle of Winterfell from “Game of Thrones.” Konijnendijk analyzes the historical accuracy of scenes from “The Last Kingdom” (2015) and “Red Cliff” (2008), and he rates the realism of the military formations, tactics, movements, and weaponry of each scene.

Find out more about Konijnendijk here:
Tweets by Roelkonijn

MORE HOW REAL IS IT? VIDEOS:
Viking-Ax Expert Rates 11 Ax Fights In Movies And TV | How Real Is It?

Chess Grandmaster Rates 7 Chess Scenes In Movies And TV | How Real Is It?

Karate World Champion Rates 11 Karate Scenes In Movies And TV | How Real Is It?

Insider is great journalism about what passionate people actually want to know. That’s everything from news to food, celebrity to science, politics to sports and all the rest. It’s smart. It’s fearless. It’s fun. We push the boundaries of digital storytelling. Our mission is to inform and inspire.

Ancient Warfare Expert Rates 10 Battle Tactics In Movies And TV | How Real Is It?