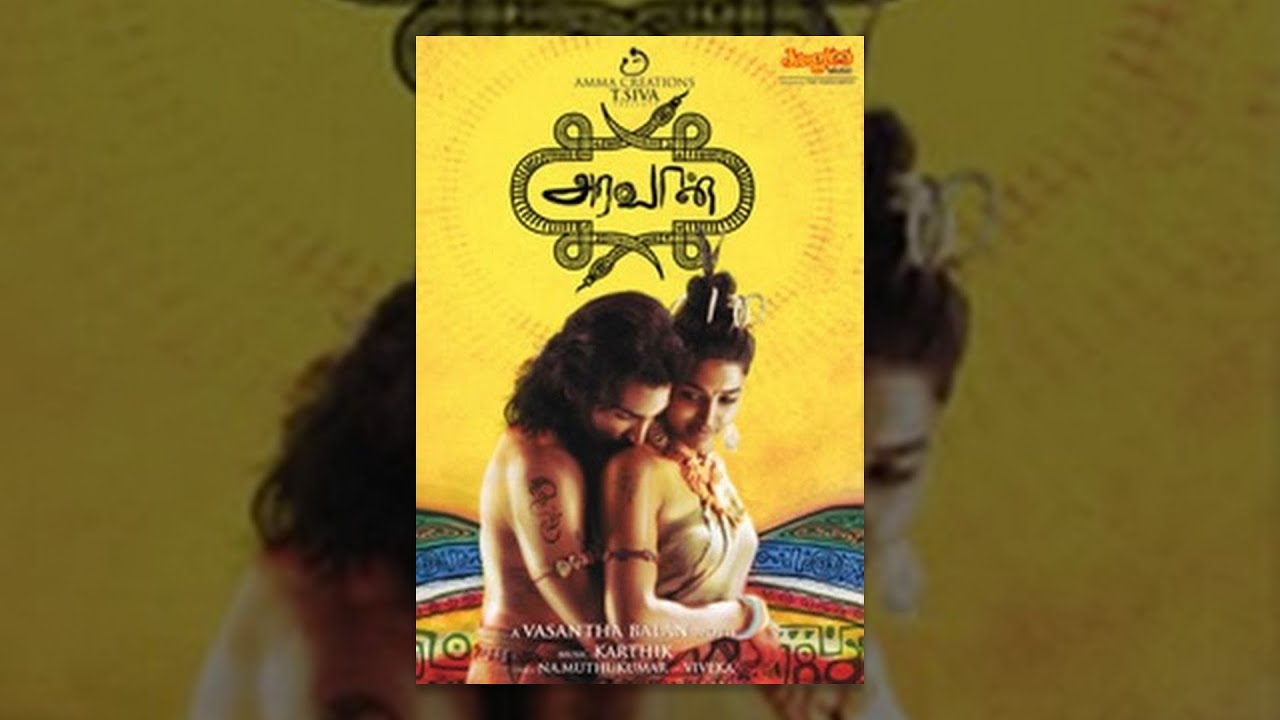 The film set in 18th century is all about a group of people who steals from the wealthy to provide food and shelter for their tribe. Kombodhi (Pasupathy) is the gang leader and during one of his missions he meets the brave Varupuli (Aathi). He brings Varupuli to his village and a bond develops between the two. But Varupuli has a past and his real name is Chinna. For the death of a youth (Thogaimayan) from neighbouring village, the King had in fact ordered one youth to be given as offering to the Almighty and Chinna was the choice. Sequence of events lead to Chinna escaping from the offering only to find out the mystery behind Thogaimayan’s death. But that was too late as too many things happened in his village by then. Now he goes on the hiding. Cut to present, Chinna is taken to be offered to God. What happens then forms the climax.