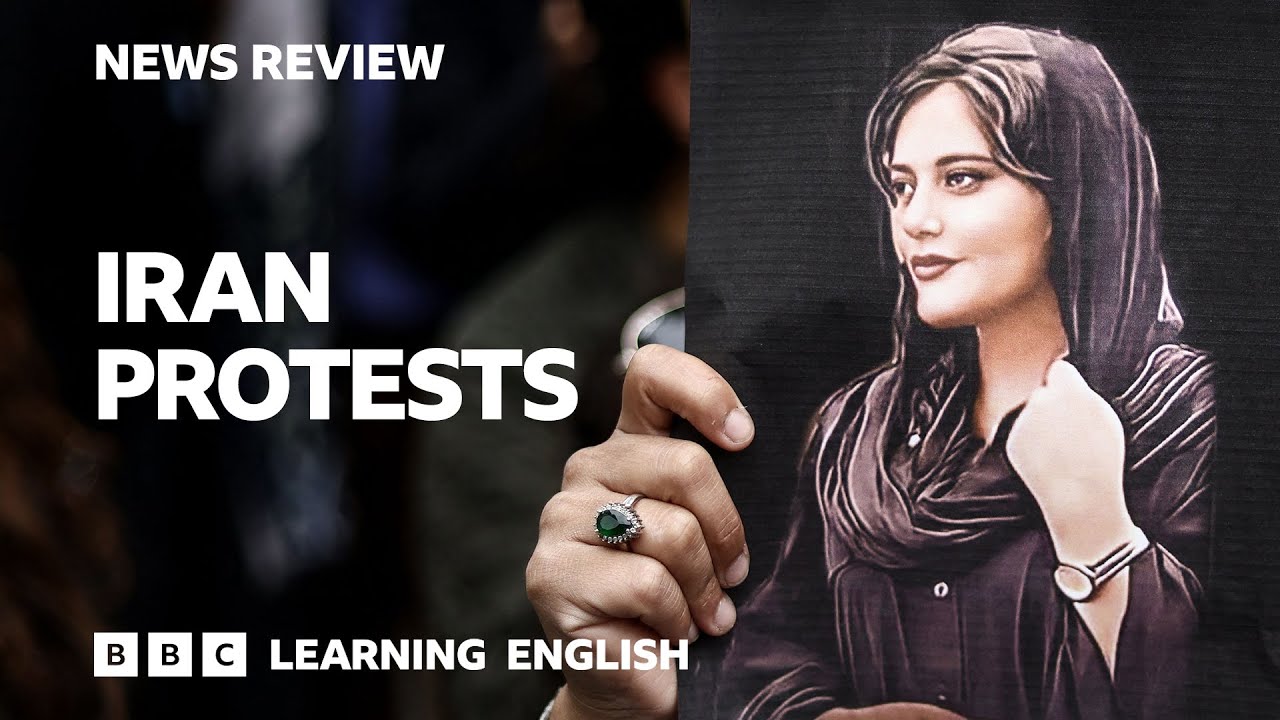 The story
Protests began last month when a young woman died after being arrested by morality police for not covering her hair.

Many members of the younger generation say they want a different lifestyle and don’t identify with the Iranian regime.

Human rights groups think 200 people have died in the protests so far.

wave
increase in similar events happening at the same time
– There was a wave of support for the new football manager.
– A wave of sickness made all the students ill.

Gen Z
the group of people born in the late 1990s and early 2000s
– It’s often said that Gen Z are obsessed with social media.
– He’s from Gen Z – of course he doesn’t drink alcohol.