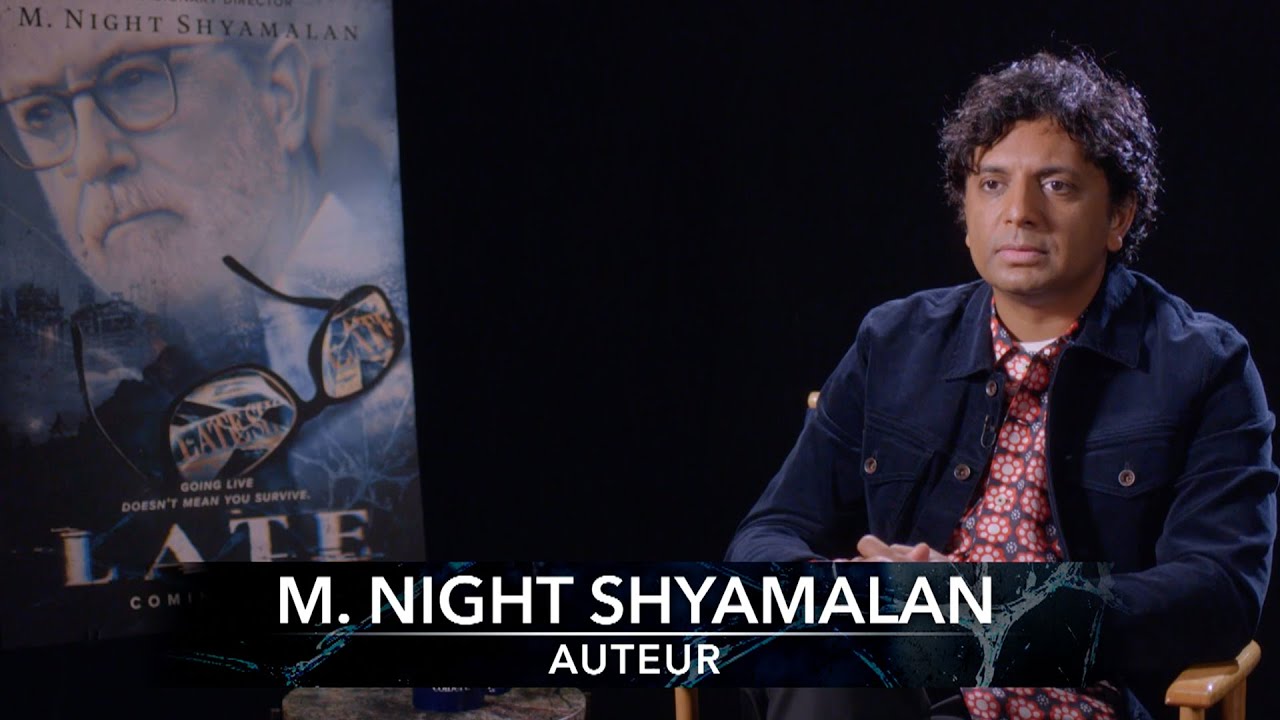 Stephen invites the master of mystery, director M. Night Shyamalan, to guest direct an episode of The Late Show. Here’s an exclusive behind the scenes sneak peek at his masterpiece, with a guest appearance by the one and only Samuel L. Jackson. The final season of Shyamalan’s series, “Servant,” premieres Friday on AppleTV+ and his new film, “Knock at the Cabin,” is in theaters February 3rd.
#Colbert #MNightShyamalan #SamuelLJackson