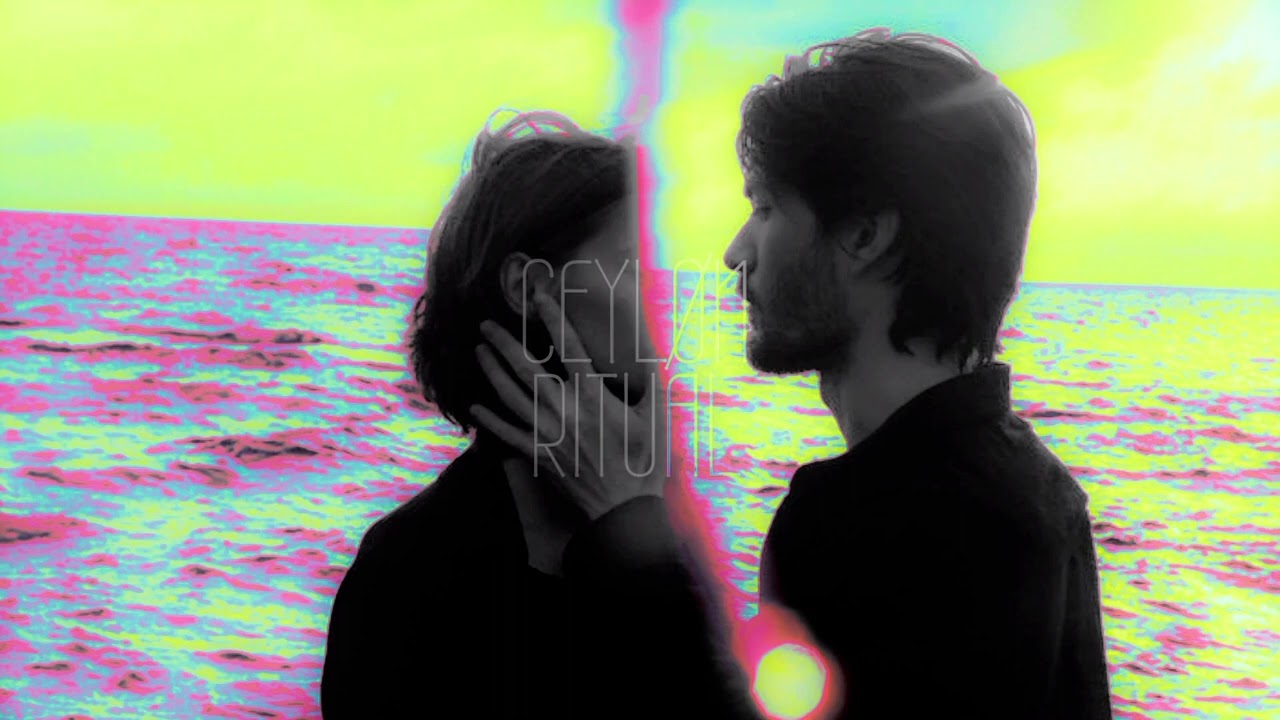 Friends! Support me and music! Visit https://americansinglesfacebook.blogspot.com/ Click, Banners, Google and YouTube are not the voice of the people, we are. Click a banner and come back. Cheers! Music is the key for peace on earth… Only way since 4 000 years its working! Peace! Moses_exe

London based, Mexican born Betoko is a producer who has quickly risen through the ranks, having drummed in bands and played guitar as a teen, it was here that he discovered a passion for electronic music.
His early releases showed the man to have his own distinctive approach joining the dots between techno, minimal and house music with great style.

With a huge esteemed back catalogue, Betoko regularly picks up support from the worlds finest DJs, whilst his tracks have been licensed for use on TV shows like CSI, a number of advertising campaigns and Madonna’s Sticky N Sweet Tour.
His natural progression and hunger for great new music means Betoko is now the head of his own two labels, OKO Recordings and Chilli
Mint Music both of which release quality dance music on vinyl/digital constantly charted by the top 100 DJs.

Betoko’s global hit “Raining Again” released on Diynamic Music has become a classic and was labeled the Track of the Summer in 2012 with more than 20 Million Views on youtube.

Betoko’s infectious sounds have been heard at Amnesia, Warung, Green Valley, Space, Fabric, Ushuaia, Kater Holzig, numerous Festivals and pretty much every top club in the world, and has played b2b sets with DJs like Sasha and Nick Warren.

Betoko is based at the world famous Red Bus Recording Studios and is a sponsored artist of Native Instruments, Arturia and Dave Smith Instruments.

Gemma Hayes (born 11 August 1977) is an Irish musician, singer-songwriter and composer. Primarily known as a vocalist and guitarist, she is also proficient with a wide range of instruments, including the piano and the harmonica. She is also a member of The Cake Sale and Printer Clips.

Christopher Joseph Isaak (born June 26, 1956)[2][3] is an American singer, songwriter, guitarist and occasional actor. He is widely known for his breakthrough hit and signature song “Wicked Game”, as well as other songs such as “Blue Hotel”, “Baby Did a Bad Bad Thing” and “Somebody’s Crying”. He is known for his reverb-laden rockabilly revivalist style and wide vocal range. His songs generally focus on the themes of love, loss, and heartbreak. With a career spanning four decades, Isaak has released a total of 12 studio albums, toured, and received numerous award nominations. He is often compared to Roy Orbison, Elvis Presley, Ricky Nelson, and Duane Eddy.[4]

Isaak is closely associated with film director David Lynch, who has used his music in numerous films. As an actor, he has had supporting roles and bit parts in films such as Married to the Mob, The Silence of the Lambs, Little Buddha, That Thing You Do! and Lynch’s Twin Peaks: Fire Walk with Me, and starred in two television series: the sitcom The Chris Isaak Show and the talk show The Chris Isaak Hour.